Donald Trump Jr. Tried To Make MLK Day All About His Dad 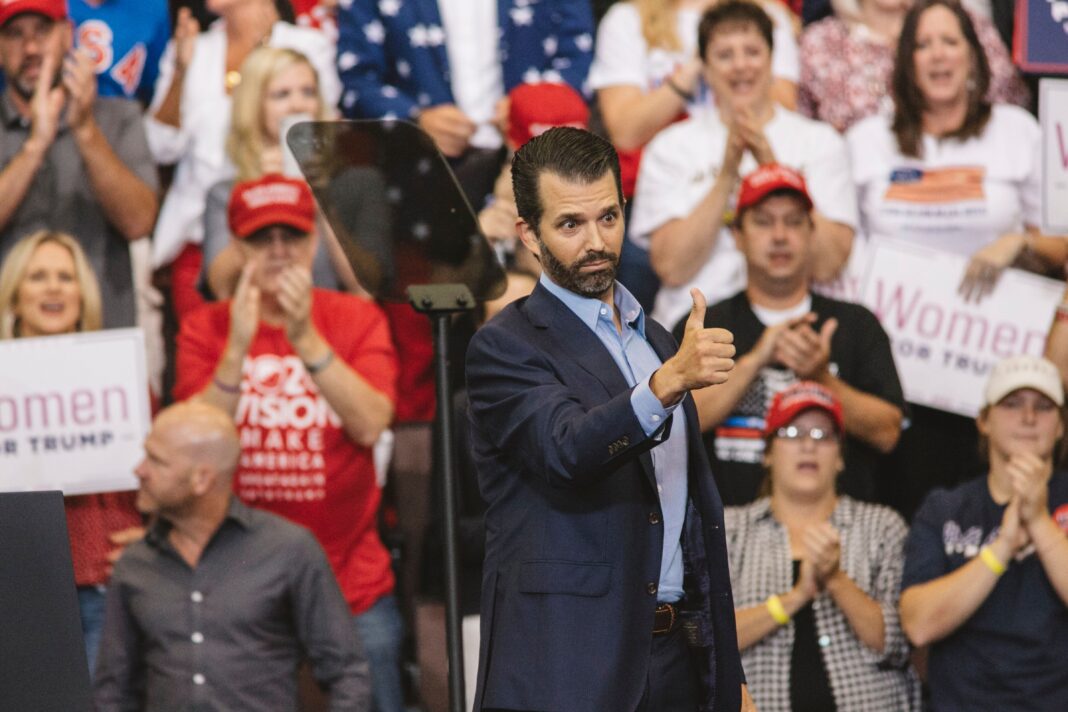 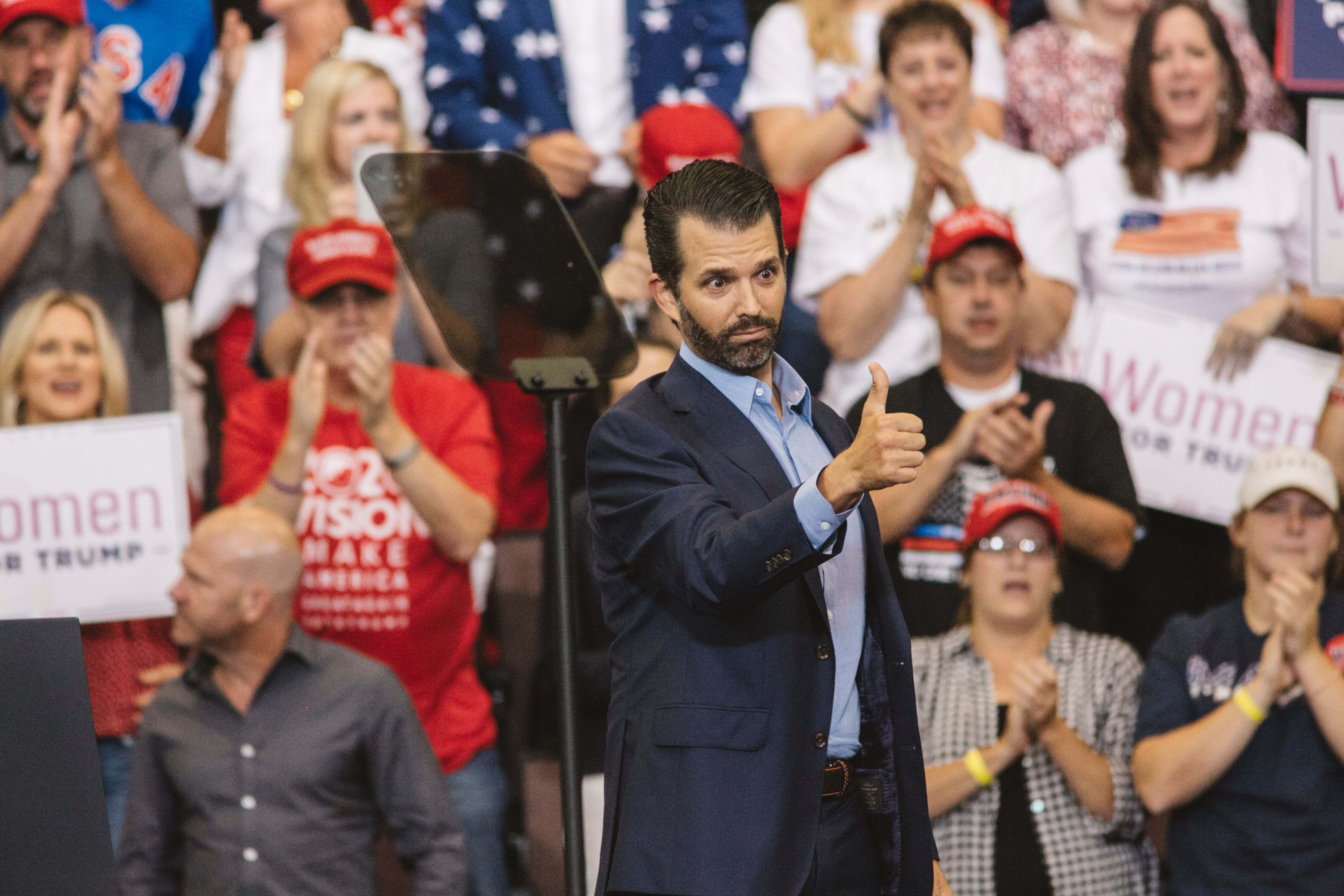 MLK spent his life fighting for America’s highest ideal—that God created ALL of us equal. Reflecting on his legacy & looking to the future, I’m so proud of @realDonaldTrump for his commitment to empowering black Americans to live happier, more prosperous lives. Let’s keep going! https://t.co/npOm9Ktjjq

President Trump also sparked anger by trying to turn the holiday into a tribute to himself with a tweet linking it to the three-year anniversary of his inauguration.

“Would it kill Trump Jr to tweet something respectful about MLK without mentioning his father,” asked one.

Added another: “Irony is dead.”

Would it kill Trump Jr to tweet something respectful about MLK without mentioning his father? The same father with nothing in his public calendar to participate in MLK Day events.

Some how I doubt that Dr. King would have endorsed Trump.

LOL, Trump doesn’t come close to MLK. Trump has never empowered the Black communities or any community of color. If you want to LIE don’t include MLK in your LIES. #stupidity

The Narcissism in Trump’s family is extraordinary.

This is Martin Luther King Day. Not “I Have To Stroke Daddy’s Ego Day”.

Your father for these factors is a complete disgrace and antithesis to Dr King’s Dream.

I wish MLK was still here. Maybe he could have talked some sense into your dad.