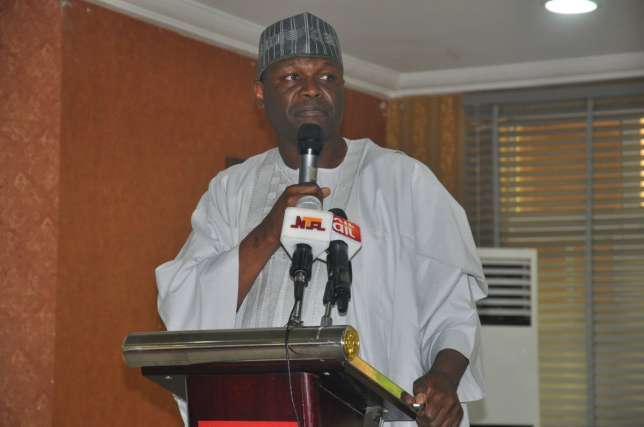 The controversial photos were said to have been taken during the local government election in Kano State.

The Independent National Electoral Commissioner (INEC) is set to probe the underage voting in Kano state.

INEC Chairman Mahmood Yakubu on Friday, February 16, 2018, disclosed that a committee has been set up to investigate the incident.

He said the Commission will make the findings of the probe panel public.

Yakubu said, “We wish to assure Nigerians that the matter will be fully investigated.

“A national commissioner will lead a team including technical staff drawn from voter registry, ICT and electoral operations departments for an immediate and comprehensive investigation.

Earlier this week, photos of underage voters went viral, causing outrage as Nigerians are concerned about the 2019 election.

The controversial photos were said to have been taken during the local government election in Kano.

Although the Kano State Governor, Abdullahi Ganduje had insisted that the underage voters did not participate in the election. 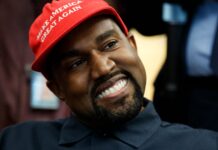 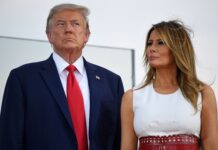 Scientist Behind Coronavirus Study Contradicts Trump Claim That He Saved 2... 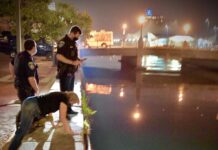 Baltimore Protesters Tear Down Christopher Columbus Statue, Dump It In The... 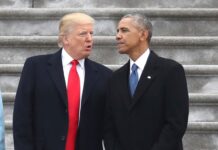 Trump’s Old Obama Insults Come Back To Haunt Him Amid New... 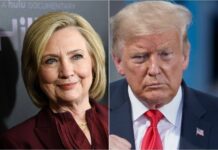