GOP Strategist Discloses The Only Thing Republicans Now Stand For 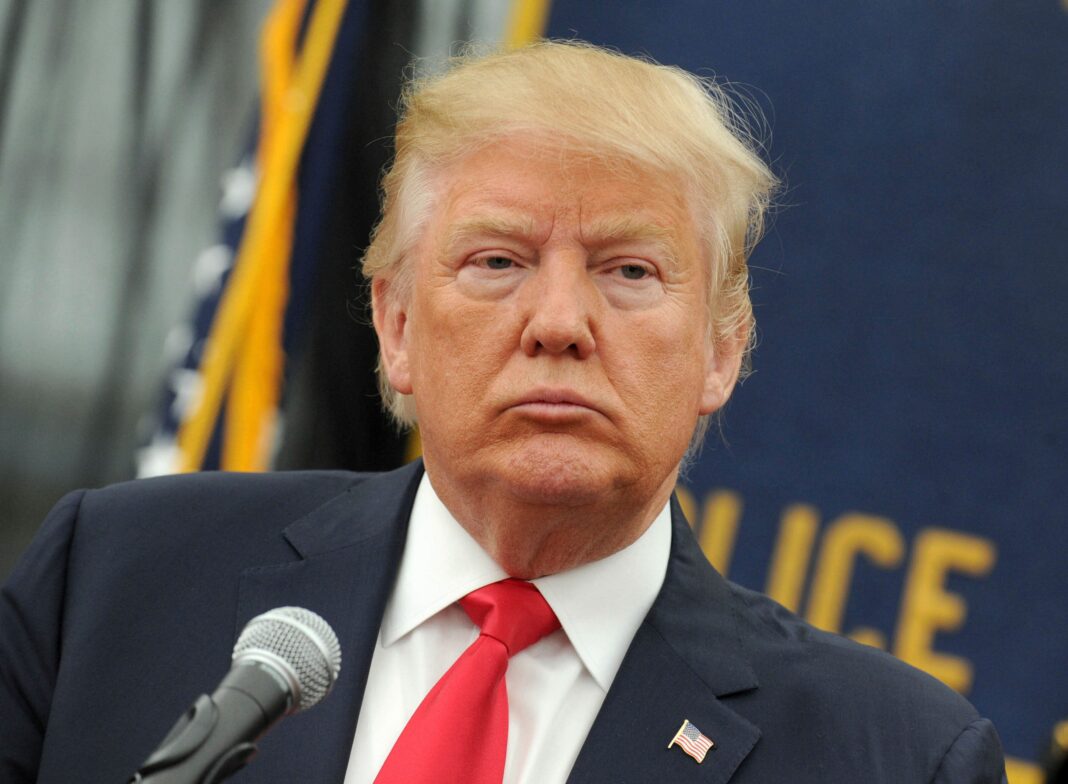 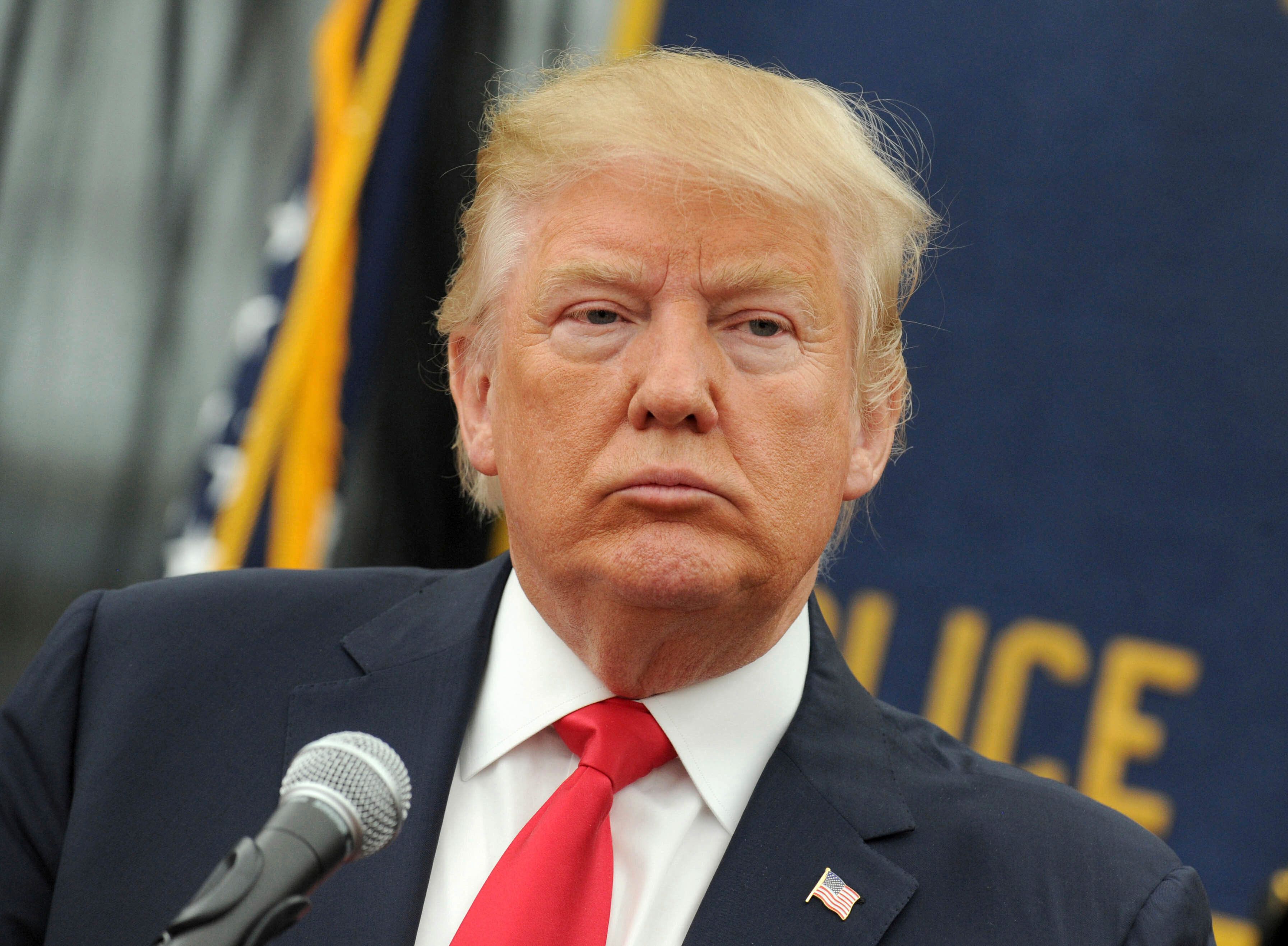 GOP Strategist Discloses The Only Thing Republicans Now Stand For, Stuart Stevens, a leading Republican Event planner in the 2012 political election, tears into the GOP in a new op-ed for The Washington Post, bawling out party members for standing just of what President Donald Trump has actually just tweeted.

Stevens noted in the column published Wednesday— titled “Wake up, Republicans. Your party stands for all the wrong things now.” — that most Republicans would have until only-recently agreed the party stood for “some basic principles,” such as “fiscal sanity, free trade, strong on Russia, and that character and personal responsibility count.”

But now, the party “actively opposes” those issues, he explained.

“Republicans are now officially the character doesn’t count party, the personal responsibility just proves you have failed to blame the other guy party, the deficit doesn’t matter party, the Russia is our ally party, and the I’m-right-and-you-are-human-scum party,” wrote Stevens, who is now working with a political action committee backing former Massachusetts Gov. Bill Weld’s (R) run against Trump’s 2020 reelection. 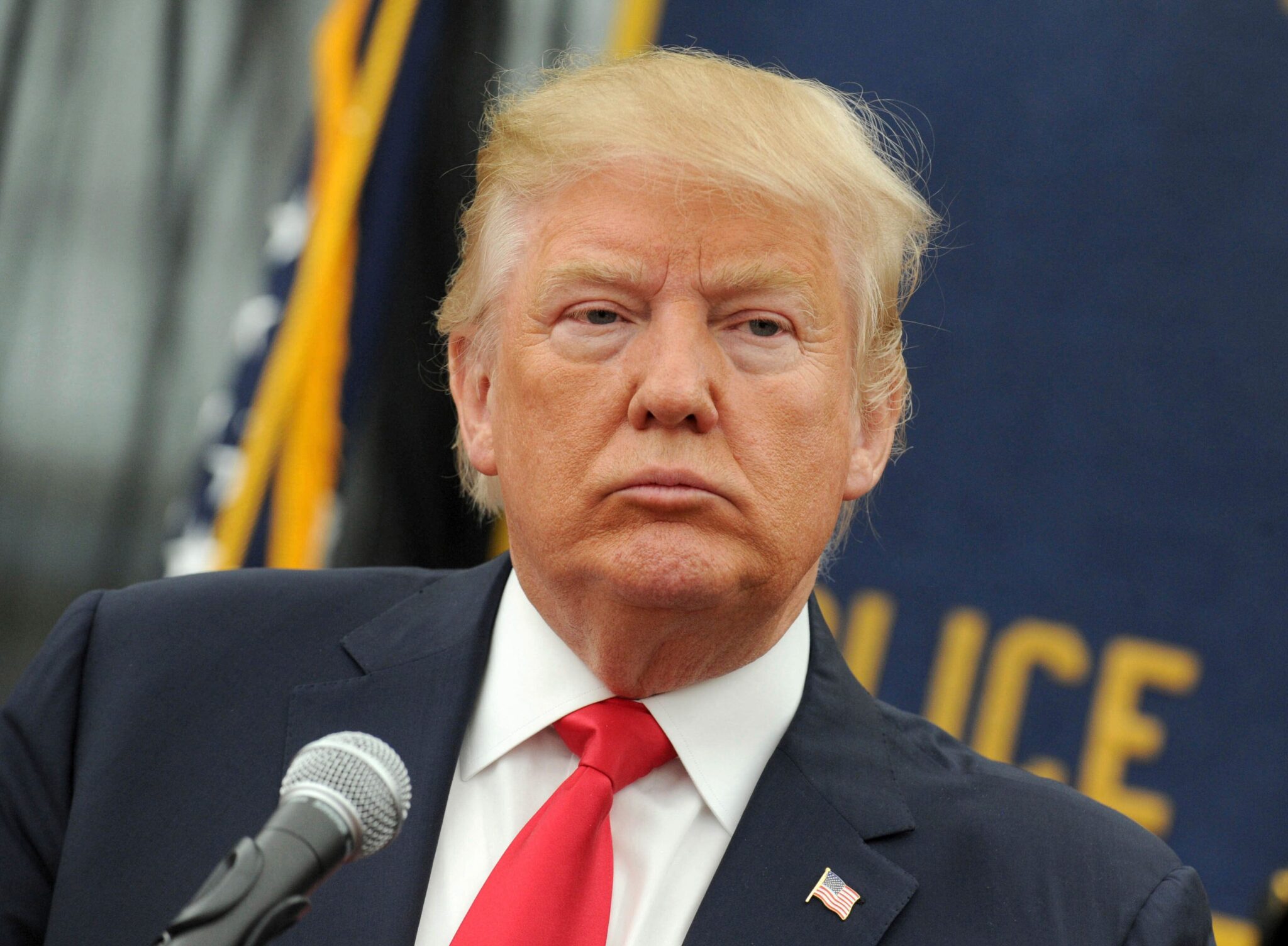 “Yes, it’s President Trump’s party now, but it stands only for what he has just tweeted,” he added.

Stevens said the impeachment of Trump over the Ukraine scandal “and all that has led to it should signal a day of reckoning.”

“A party that has as its sole purpose the protection and promotion of its leader, whatever he thinks, is not on a sustainable path,” he wrote, adding: “I’d like to say that I believe the party I spent so many years fighting for could rise to the challenge of this moment. But there have been too many lies for too long.”