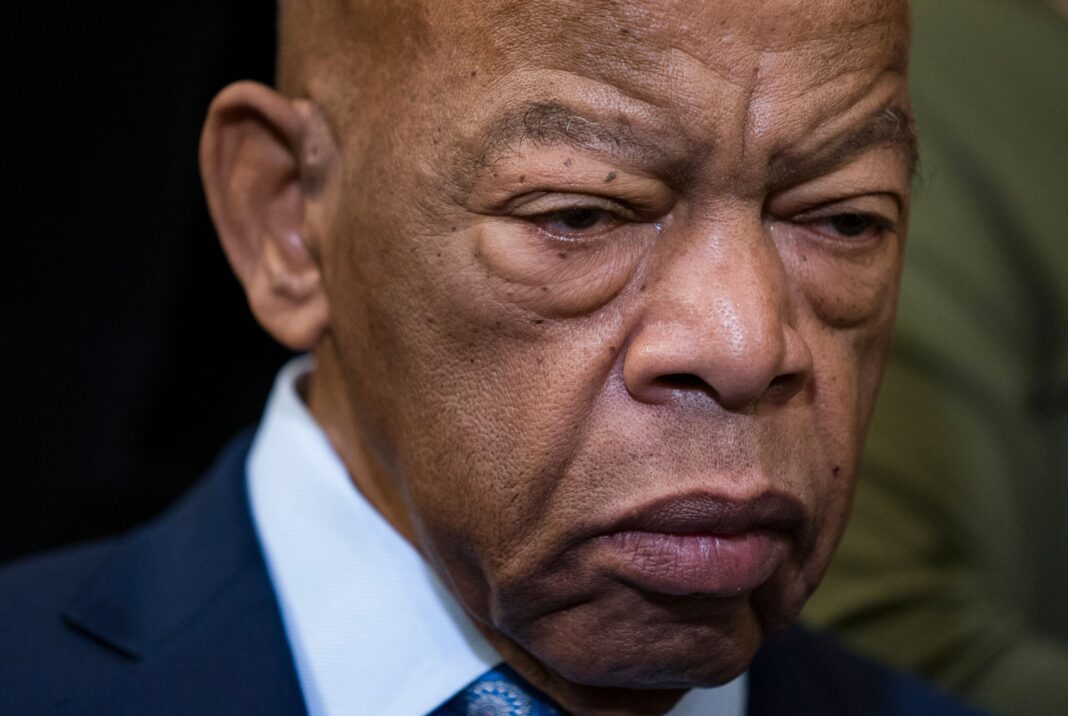 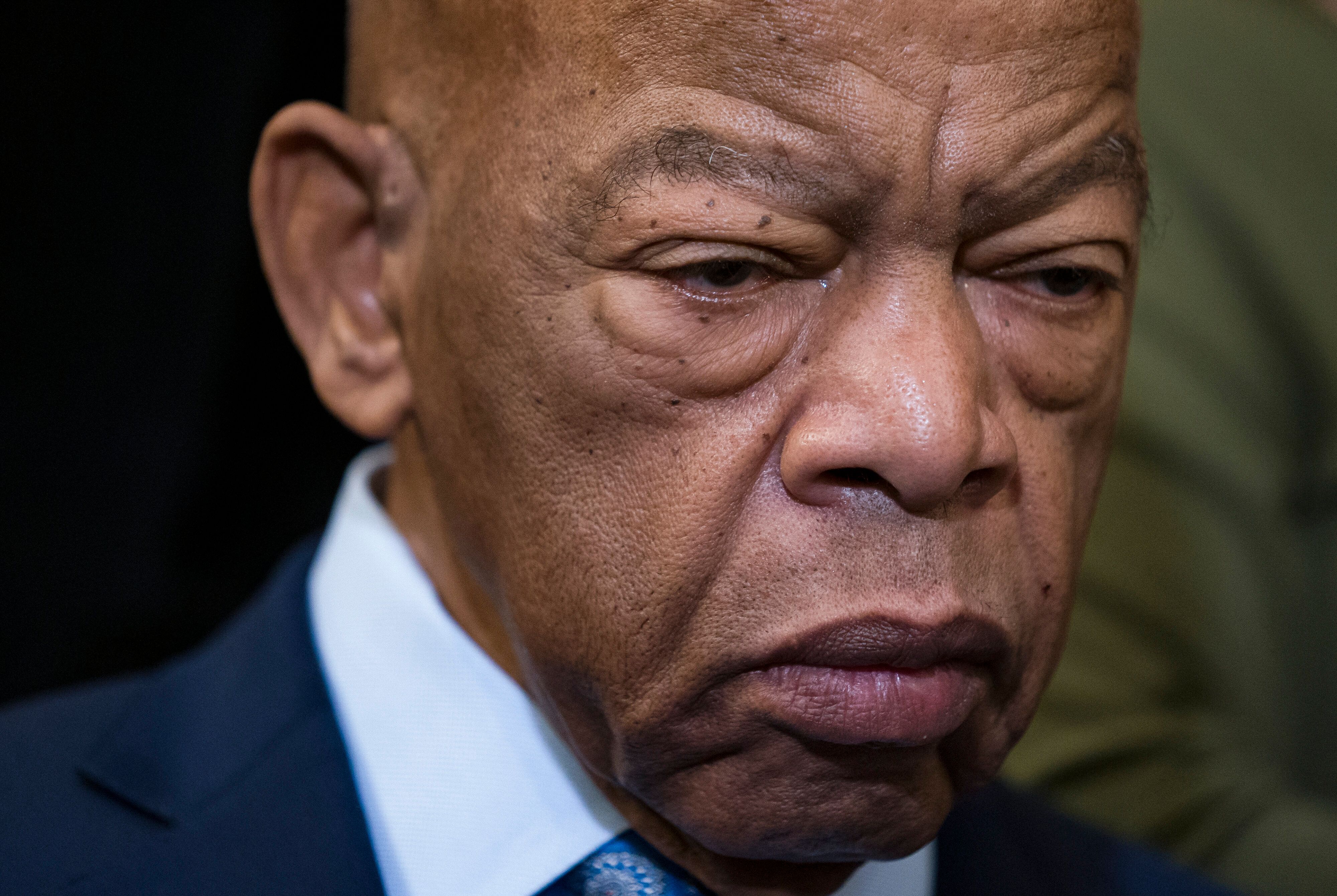 Rep. John Lewis Diagnosed With Stage 4 Pancreatic Cancer, Rep. John Lewis, the Georgia Democrat and civil rights icon, announced Sunday that he has been diagnosed with, and is undergoing treatment for, stage 4 pancreatic cancer.

“I have been in some kind of fight ― for freedom, equality, basic human rights ― for nearly my entire life,” Lewis said in a statement. “I have never faced a fight quite like the one I have now.”

The congressman said that doctors discovered the cancer during a routine medical visit and that testing this month reconfirmed the diagnosis. Lewis, 79, remained optimistic about his treatment.

“While I am clear-eyed about the prognosis, doctors have told me that recent medical advances have made this type of cancer treatable in many cases, that treatment options are no longer as debilitating as they once were, and that I have a fighting chance,” he said in his statement. “So I have decided to do what I know to do and do what I have always done: I am going to fight it and keep fighting for the Beloved Community. We still have many bridges to cross.”

Lewis is widely known for never giving up, and he played a significant role in the civil rights movement. He joined sit-ins when he was 20, participated in the freedom rides at 21, and spoke during the March on Washington with Martin Luther King Jr. at 23. Alabama state troopers fractured Lewis’ head when he was 25 on what became known as Bloody Sunday, when Lewis led several hundred other activists in a peaceful protest march across the Edmund Pettus Bridge from Selma to Montgomery in 1965.

Lewis now represents Georgia’s 5th congressional district and is highly respected on both sides of the political aisle for his civil rights record. he is often called the “conscience of the Congress” by his fellow Democrats. He said Sunday that he intends to keep serving his district during treatment.

“To my constituents: being your representative in Congress is the honor of a lifetime,” he said. “I will return to Washington in coming days to continue our work and begin my treatment plan, which will occur over the next several weeks. I may miss a few votes during this period, but with God’s grace I will be back on the front lines soon.”

On Twitter on Sunday night, many prominent people sent Lewis their love and wished him strength as he undergoes treatment.

If there’s anyone with the strength and courage to fight this, it’s you, John. Hillary and I love you, and we join with millions of other Americans in praying for you and your family. https://t.co/gNVEu1dijU

.@RepJohnLewis, we are all praying for you following this diagnosis. John, know that generations of Americans have you in their thoughts & prayers as you face this fight. We are all praying that you are comfortable. We know that you will be well. pic.twitter.com/j7YMUGLPC2

We love you John Lewis. You’re our North Star. https://t.co/O5xkdythsv

Our hero. Our shining beacon and standard. Praying for @repjohnlewis and his family. And for us all. https://t.co/5AjzW74g06

Tonight’s reading — a book that changed my life — the memoirs of a towering figure in American history and a legendary fighter for human rights.

John Lewis is tough and tireless and he remains in that fight. May he serve Georgia, the nation, and humanity for many years to come! pic.twitter.com/NnvvZorvKm

Let’s all pray for the Conscience of the Congress, our beloved John Lewis pic.twitter.com/U7QNqkLduU