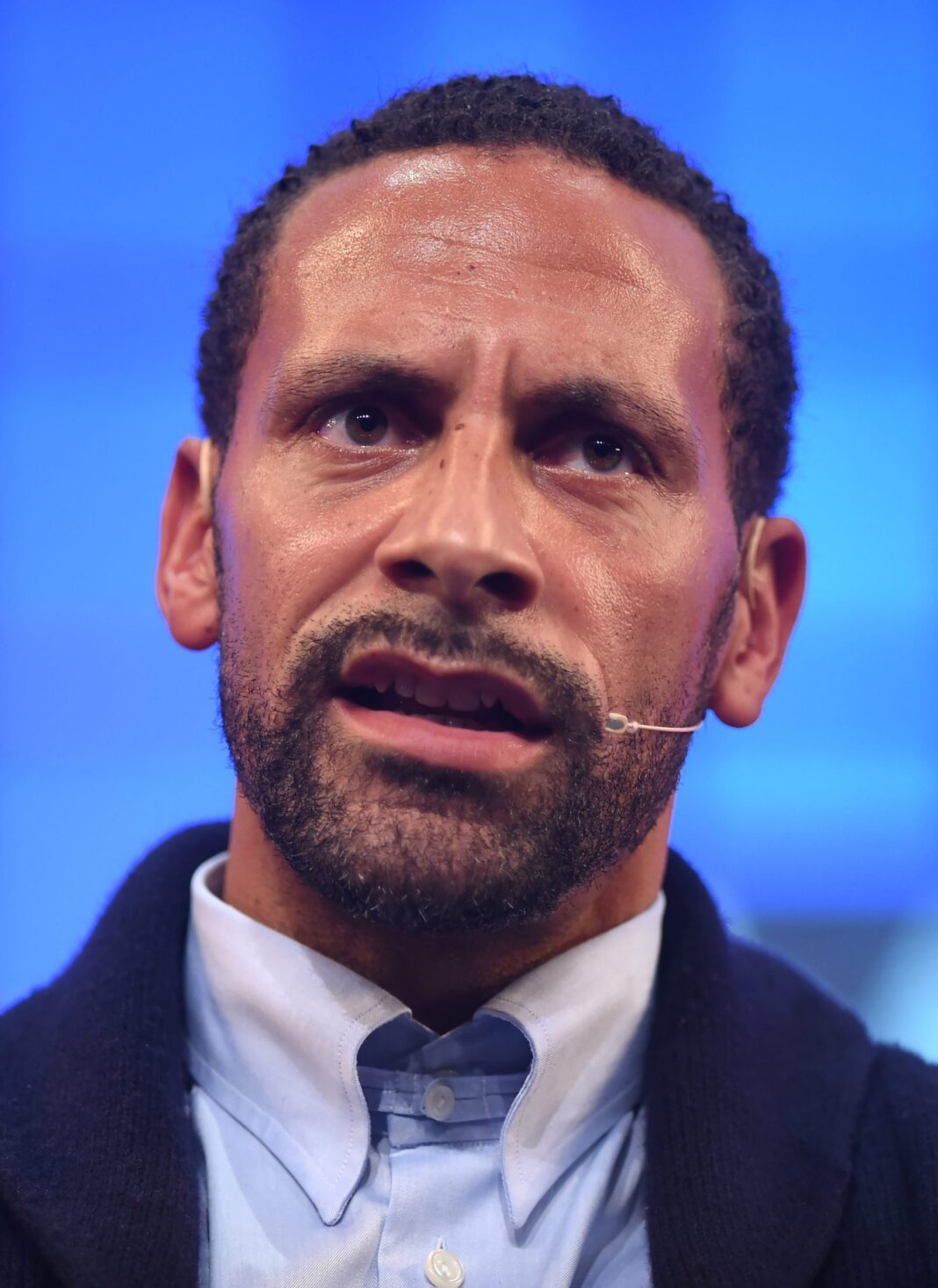 Bellingham rose highest to head in Luke Shaw’s cross and opened the scoring against Carlos Quieroz’s men. He then went on to dominate the midfield, as the Three Lions clicked into gear.

Also read: Back In The Ballroom! Selma Blair Performs During ‘DWTS’ Finale

It led to the Borussia Dortmund midfielder earning plaudits from across the footballing world.

Speaking on Vibe With Five podcast after the game, Ferdinand said the only way Bellingham will join United is if he feels he can be the catalyst for change.

He said: “I actually think if you put yourself in Jude Bellingham’s shoes right now you have for instance, [Manchester] City are going to be in for him.

Also read: Back In The Ballroom! Selma Blair Performs During ‘DWTS’ Finale

“There’s too much work to be done at [Manchester] United. It is whether he thinks ‘you know what, I can be the catalyst to pull this club where it should be” that is the only way he goes.’”

Bellingham is widely expected to leave Dortmund next year.

The Bundesliga club has already made it clear they won’t stand in the teenager’s way should he demand a move.