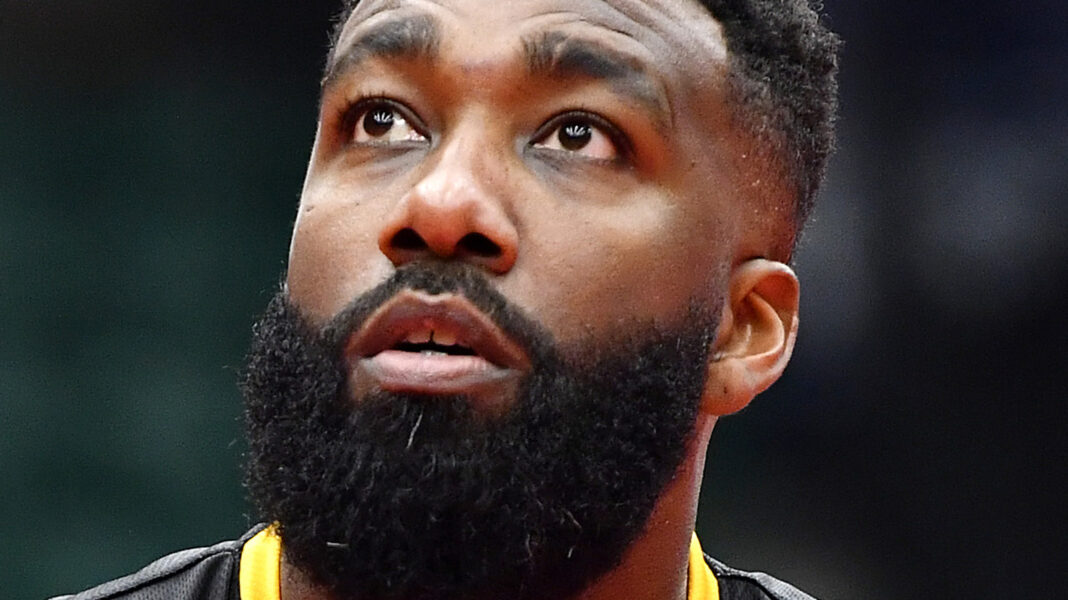 Donte Greene cannot seem to escape legal turmoil. In 2014, the former Syracuse Orange star was arrested for his involvement in a massive brawl outside of a Miami night club. According to TMZ, Greene was tased during the arrest, as authorities were “unable to physically restrain” him during the altercation. Per the outlet, the target of Greene’s rage was NFL player Jo-Lonn Dunbar, who was also arrested during the incident.

Unfortunately for Greene, his troubles haven’t ended there. On November 8, per the South Bend Tribune, the former professional athlete was arrested for attempting to rob a gas station in Indiana. According to documents obtained by the publication, Greene entered the Phillips 66 gas station, and demanded the clerk “give him all the money.” The store clerk then tried to call 911, but was stopped by Greene, who “lunged” at the clerk. Greene was charged with robber, and if convicted, the former rising athlete could face six years in prison.