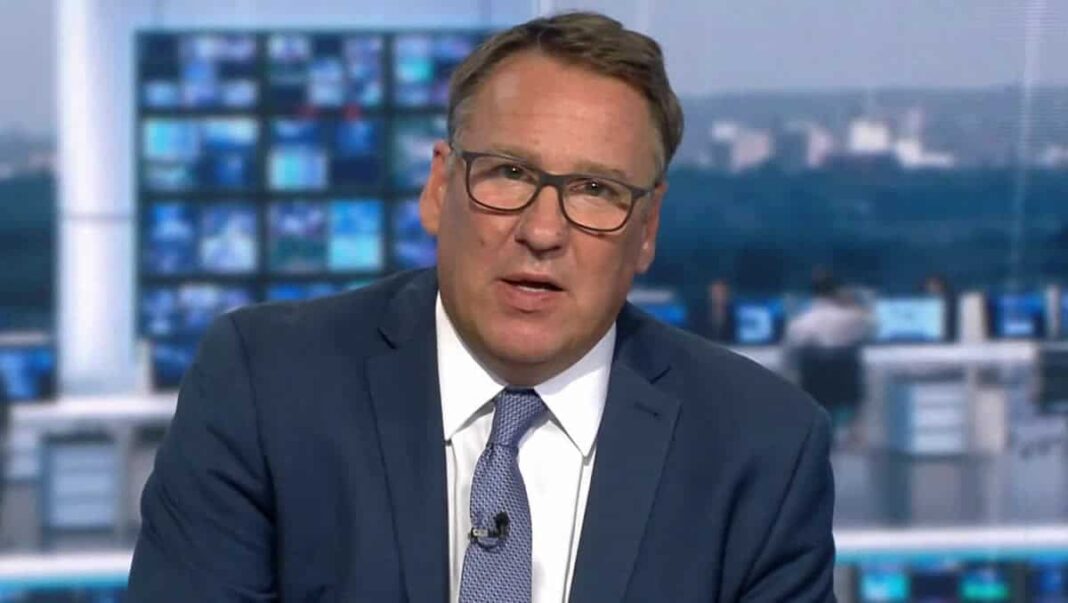 Arsenal legend Paul Merson has said that the resurgent Chelsea goalkeeper, Kepa Arrizabalaga has surprised him.

Arrizabalaga has started the Blues’ last seven matches and has been in his best performance between the sticks.

He was drafted him to replace the injured Edouard Mendy but has kept the Senegalese on the bench even on his return to fitness.

Graham Potter has continued to pick the Spain international, who became the most expensive goalkeeper in history when he joined the Stamford Bridge landlords from Athletic Bilbao in 2018.

The Spain goalkeeper initially struggled at Chelsea leading to the acquisition of Mendy, but the Spaniard is enjoying a revival in West London.

Merson was blown away by the shot-stopper’s performance in Chelsea’s 2-0 win over Aston Villa on Sunday.

“I think Chelsea were lucky [against Aston Villa],” Merson told Sportskeeda. “Kepa had one of the best goalkeeping performances I’ve ever seen.

“I didn’t think he had it in him, to be honest. After the amount of stick he’s got, I’m really pleased for him.

“Chelsea are on a bit of a roll at the moment and they’ve got to ride their luck. They can’t keep relying on Kepa to pull off performances like that.”