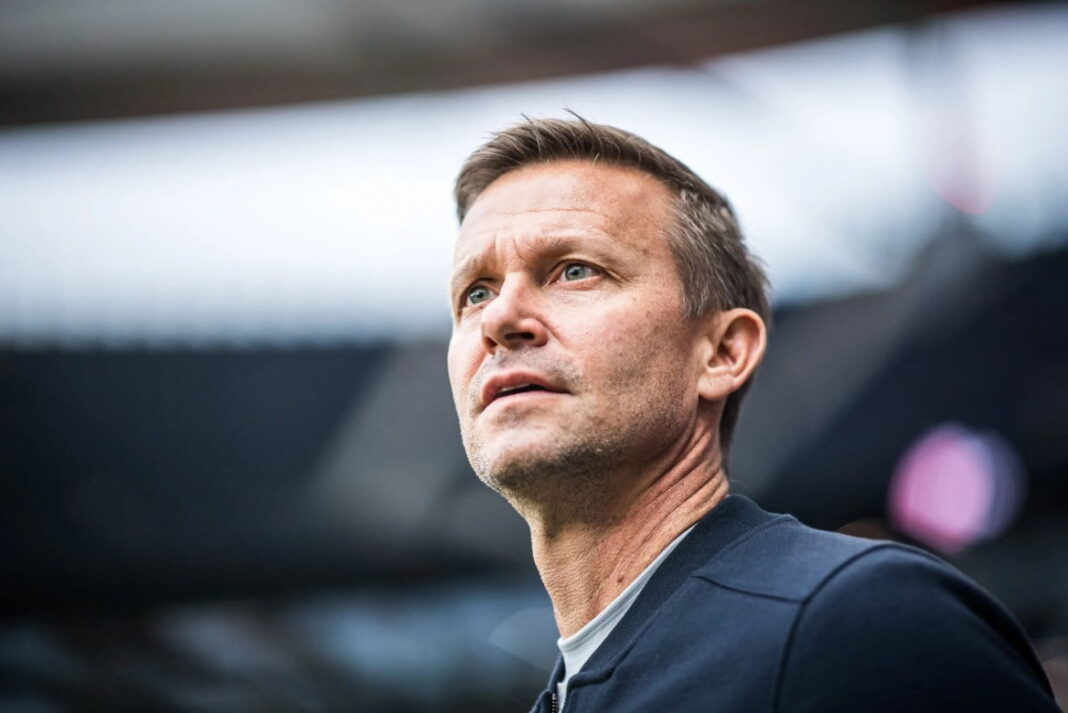 According to Marsch, Arteta’s team is complex and stable, adding that the Spaniard took some heat in the past.

Arteta appeared to be fighting for his job at the start of last season but was able to stand his ground and has now taken Arsenal to new heights this term.

Arsenal currently sits on top of the Premier League table with a point ahead of second position Manchester City.

Asked about the job Arteta is doing at Emirates Stadium, Marsch said at his pre-match press conference ahead of Leeds’ clash with Arsenal this weekend, “He’s the most underrated manager in the league.

“What an incredible job. The team is complex, stable, and exciting to watch… amazing job. It’s taken time, obviously and he took some heat at the start.

“But they are seeing the fruits of their labor now. We are confident at Elland Road that we can play how we want, but Arsenal is very good. We know we have to be at our best against such an opponent.”