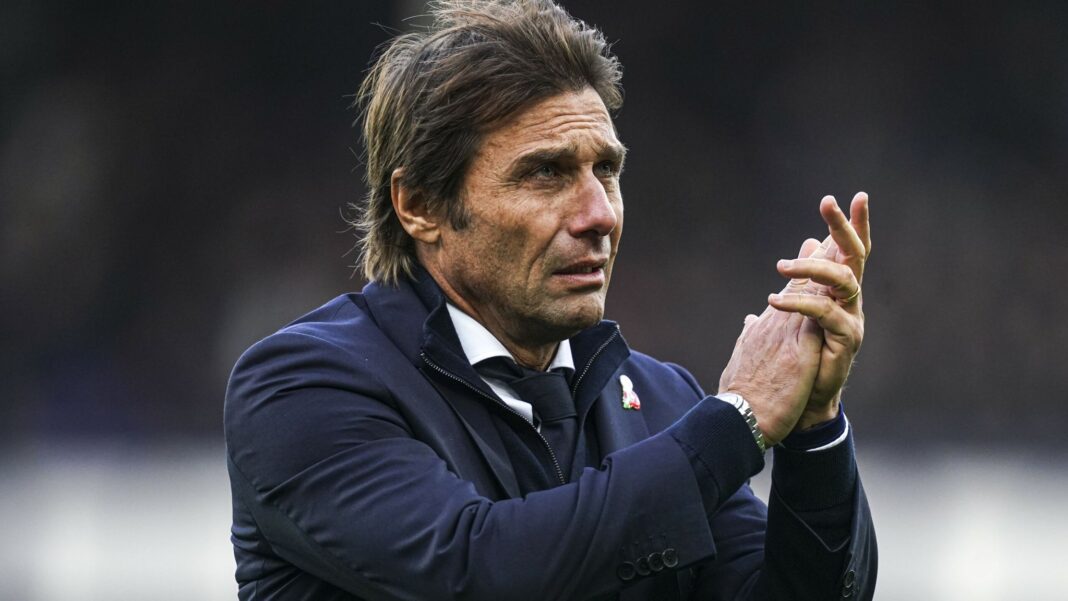 Tottenham Hotspur boss, Antonio Conte, has revealed that his team will be without defender Clement Lenglet when they face Chelsea in a Premier League tie on Sunday at Stamford Bridge.

Conte said Lenglet had a little problem with fatigue ahead of Tottenham’s clash with Chelsea.

The Italian said this on Friday during his pre-match press conference while providing an injury update on his squad.

Tottenham head to the game after beating Southampton 4-1 in their previous Premier League tie last weekend.

“About injuries, a little problem with Clement Lenglet. I don’t think he’s available for the game against Chelsea. He had a little problem. Skipp, I think a couple of weeks.

“[With Lenglet] a little problem of fatigue. He’s a bit tired in his abductor, in the muscle. Nothing serious but only precaution, but not good to take a stupid risk. He’s had a training session apart, but I think that will be good for him.