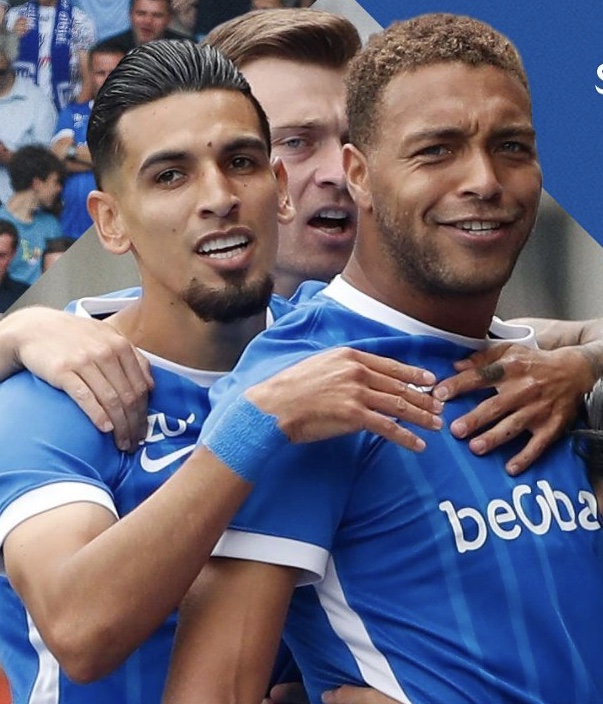 Nigeria forward, Cyriel Dessers netted a brace and recorded an assist as Genk defeated Standard Liege 3-1 in their Belgian Pro League clash at the Luminus Arena on Sunday afternoon.

Dessers has now scored three goals and provided one assist in two league appearances for the Smurfs this season.

The 27-year-old put Genk in front on five minutes after he was teed up by Ghana striker, Joseph Paintsil.

The former Utrecht forward got his third of the game from the spot a minute before the half-hour mark.

He was replaced by South Africa’s Andras Nemeth four minutes from time.

The win took Genk up to fifth on three points after two games in the 18-team league table.