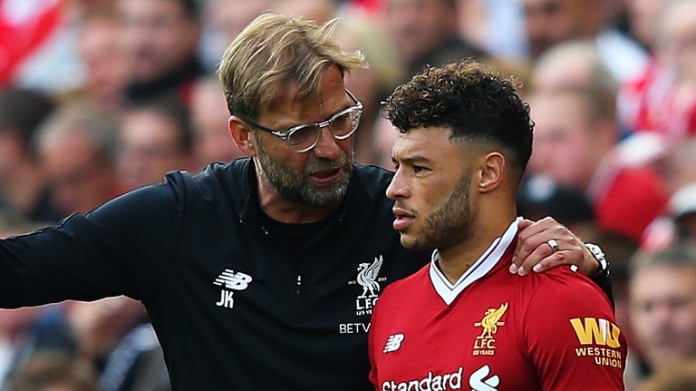 Jurgen Klopp has hailed Alex Oxlade-Chamberlain’s “dynamite” form since he joined Liverpool from Arsenal in the summer.

Oxlade-Chamberlain signed a five-year deal with Liverpool in August, ending his six-year spell with the Gunners, but has managed just one full game under Klopp since arriving at Anfield.

The 24-year-old impressed after being introduced as a second-half substitute during the 3-0 win over Huddersfield on Saturday, and Klopp admits he has been impressed by Oxlade-Chamberlain’s explosive style of play. 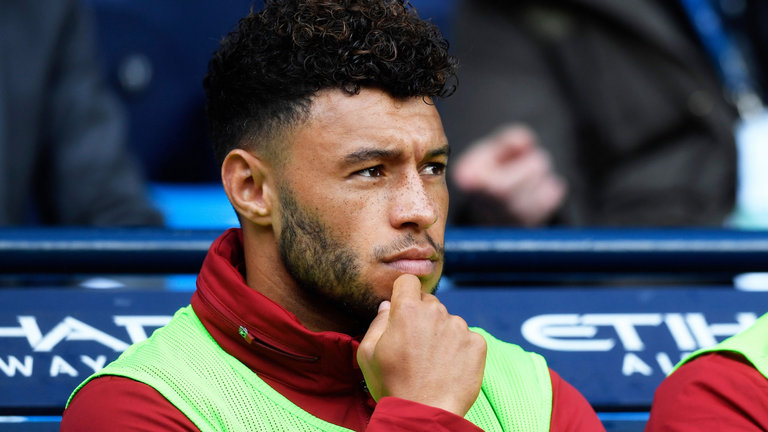