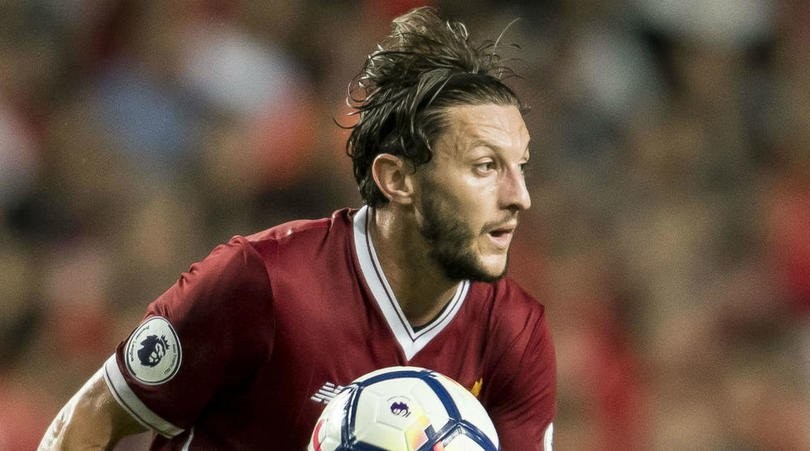 Liverpool midfielder Adam Lallana could return from a thigh injury after the conclusion of the next international break early November, the English Premier League club’s manager Juergen Klopp has said.

Lallana, who joined Liverpool from Southampton in July 2014, last played during the team’s pre-season loss to Atletico Madrid in August.

The Merseyside club said the 29-year-old had returned to their training ground on Monday to continue his recovery.

“It’s absolutely good news. I cannot say now, but maybe after the next international break he could be back,” Klopp told the club website (www.liverpoolfc.com).

“It would be fantastic for us, of course. Everybody knows what kind of a quality player he is.”

Liverpool are eighth in the league and travel to Slovenia to face NK Maribor in the Champions League later on Tuesday.