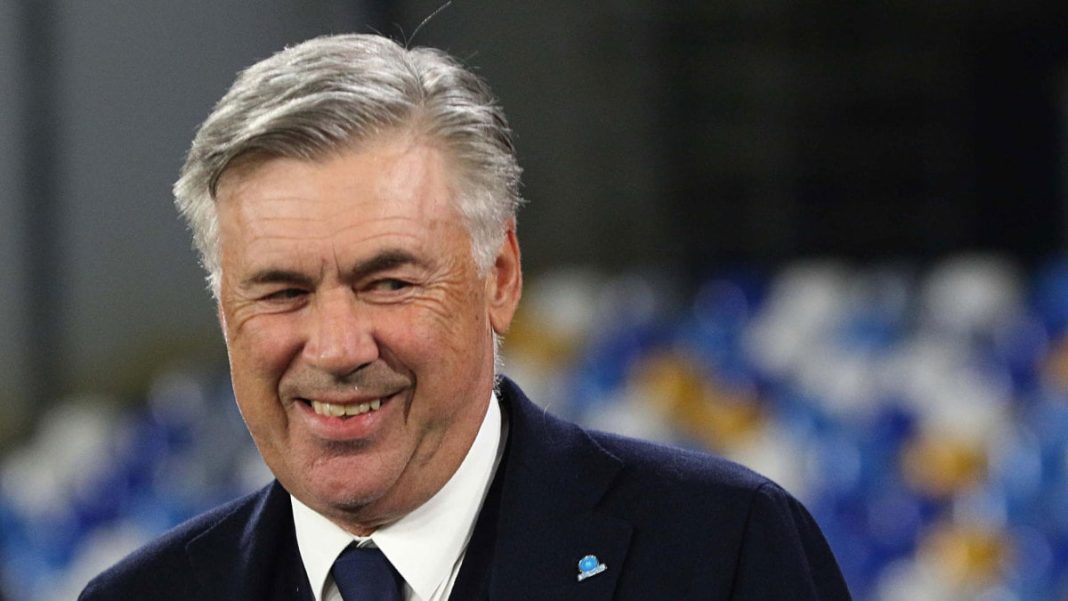 Real Madrid boss, Carlo Ancelotti has reacted to Mohamed Salah’s claim that he is the best in the world in his position.

Real Madrid and Liverpool will slug it out in the Champions League final at the Stade de France, Paris on May 28.

The Spanish giants will play against Cadiz on Sunday in what will be further preparation for the Champions League final, having won LaLiga Santander already.

Carlo Ancelotti held a pre-match press conference on Saturday to go over his team’s current affairs.

Salah had insisted that the Champions League final would serve as revenge against Real Madrid. He later declared himself the best player in his position, and Real Madrid’s Italian gaffer agreed with the Egyptian.

“Salah has said that in his position he is the best in the world and I think he is right,” he said.

“I agree with him. In his position, yes, he is the best in the world.”