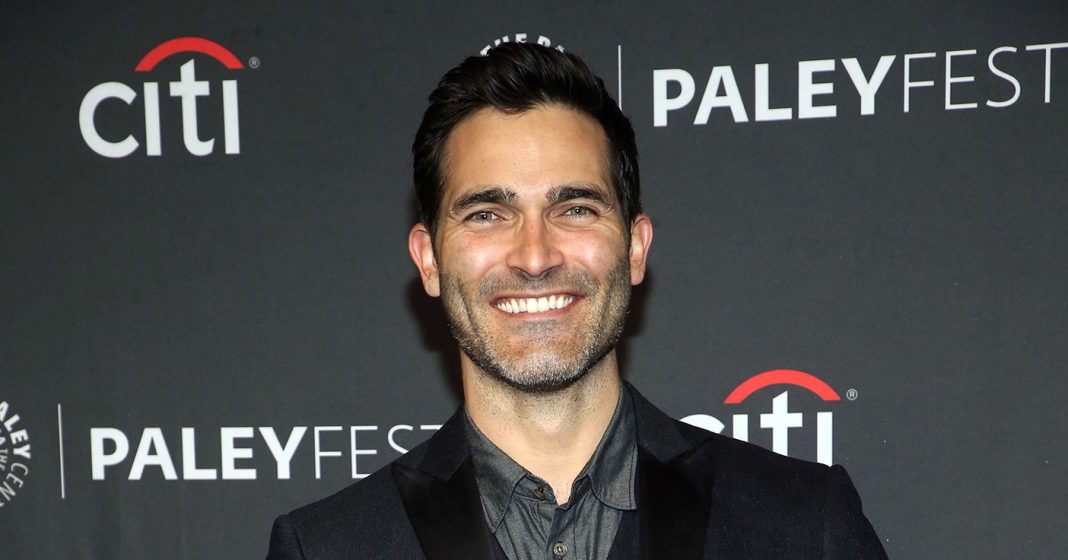 Time to get the pack back together! Four years after Teen Wolf took its last bow on MTV, the characters will get to reunite for a revival movie.

“That was very specific. We didn’t want a finale that said ‘the end.’ We wanted it to be an ‘and the adventure continues…’ I like imagining that they’re going off to continue the fight,” Davis explained to Entertainment Weekly in September 2017 about choosing not to wrap up every detail. “I didn’t want to see an end where they all have children and they’re happy and at home. That felt anticlimactic to me.”

Also read: ‘Sweet Home Alabama’ Cast: Where Are They Now?

The movie, which follows the series that aired from 2011 to 2017, picks up after the season finale during which Scott McCall (Tyler Posey) and his friends finished their mission to save Beacon Hills.

“A full moon rises in Beacon Hills, and with it, a terrifying evil has emerged. The wolves are howling once again, calling for the return of Banshees, Werecoyotes, Hellhounds, Kitsunes, and every other shapeshifter in the night,” the press release for the film revealed. “But only a Werewolf like Scott McCall, no longer a teenager yet still an Alpha, can gather both new allies and reunite trusted friends to fight back against what could be the most powerful and deadliest enemy they’ve ever faced.”

Also read: Who Is Coming Back? Everything To Know About ‘Westworld’ Season 4

Posey, who has been pushing for Teen Wolf to be revived in some way for years, revealed that he was “excited to play this character again” a few years after the events of the finale.

“I think what I’m most excited for is to see them age. We were in high school for what seemed like 10 years,” the Scream: Resurrection alum jokingly told EW in October 2021. “I’m excited to see them age and get out of high school. High school was such a character in itself on the show, so I’m excited to see how it’s going to be without that sort of character of a school involved. It will be interesting.”

The musician noted that the MTV series was able to leave such an impression because of the characters that joined the audience on each adventure.

“What really carried the show were the relationships, mostly between my character and Dylan O’Brien‘s character, Stiles. That to me is what really carried the show and what made people fall in love with it,” Posey added at the time. “And then we got to have a lot of fun on top of that with the supernatural element, the romantic element, the horror. I think as long as we have the element of a really great relationship, whether it’s friends or romantic, then everything else kind of falls into place.”

Scroll down for everything to know about the Teen Wolf movie: