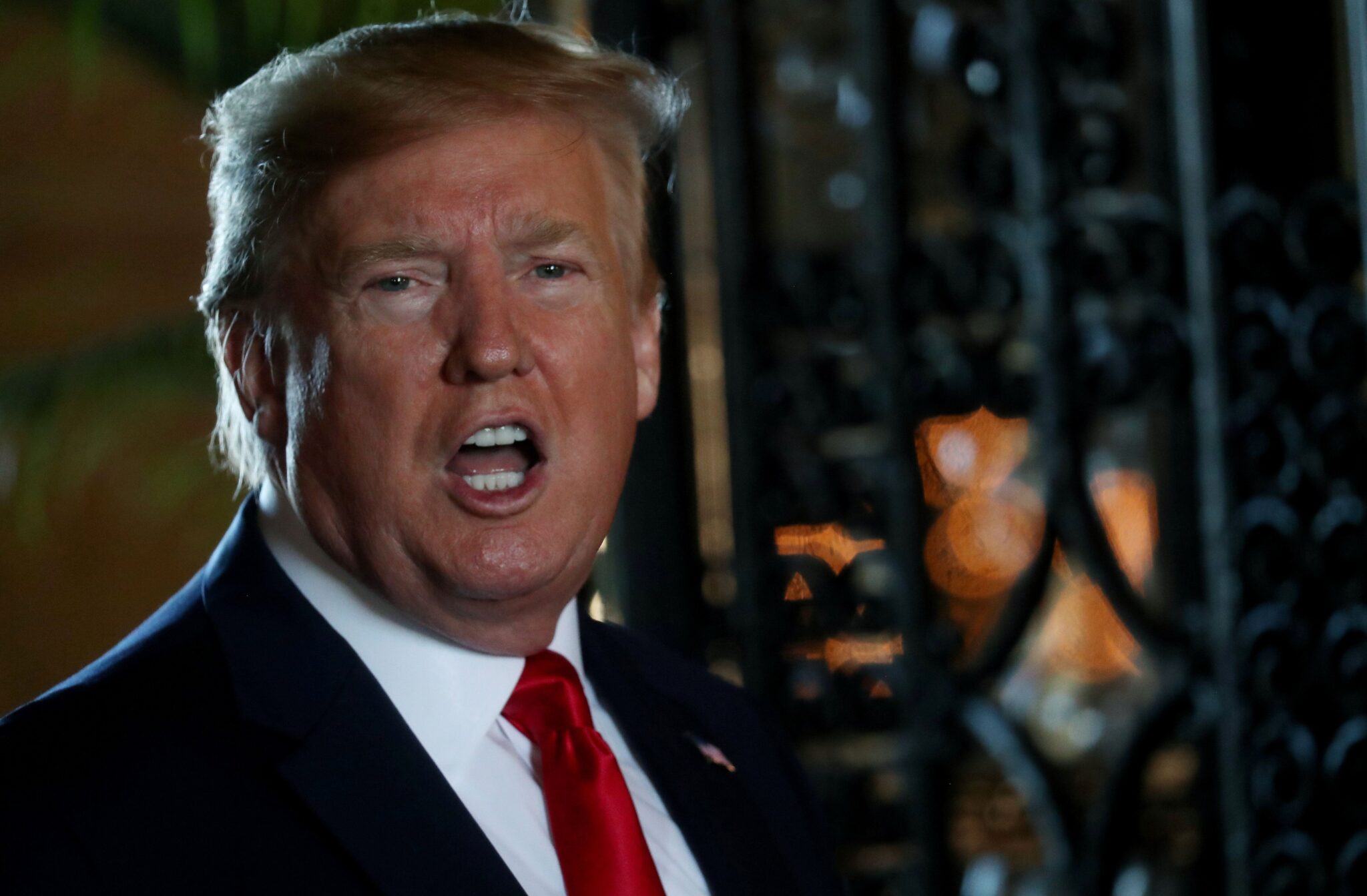 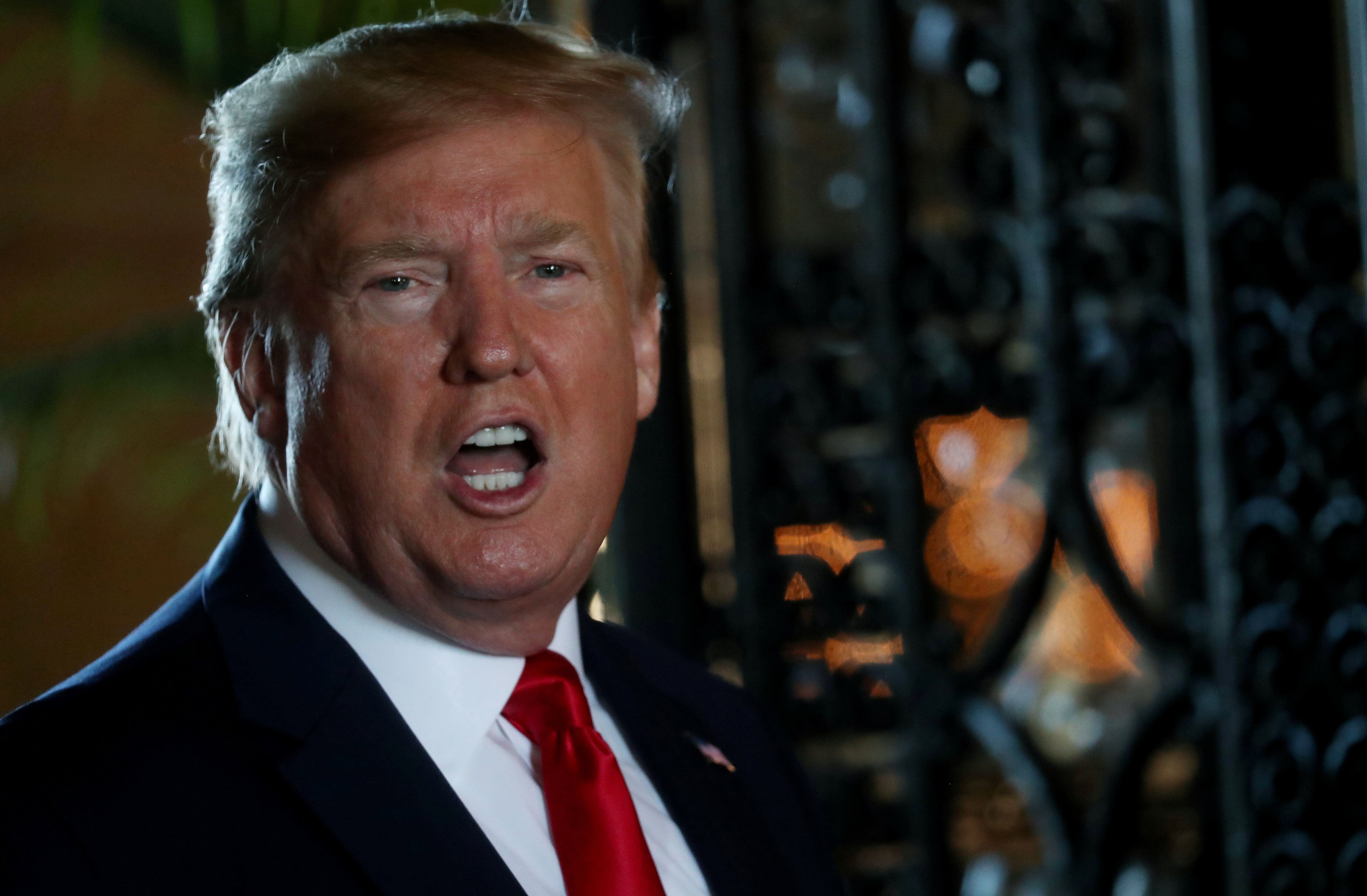 Trump Blasts ‘Crazy’ Pelosi After Calling For ‘Respect’ In His Christmas Message, President Donald Trump in his Christmas message Wednesday urged Americans to strive to “foster a culture of deeper understanding and respect, traits that exemplify the teachings of Christ.”

Hours later he bashed “crazy” House Speaker Nancy Pelosi over the “scam” impeachment. “Why should Crazy Nancy Pelosi … be allowed to impeach the President of the United States?” he angrily tweeted.

Why should Crazy Nancy Pelosi, just because she has a slight majority in the House, be allowed to Impeach the President of the United States? Got ZERO Republican votes, there was no crime, the call with Ukraine was perfect, with “no pressure.” She said it must be “bipartisan…

…& overwhelming,” but this Scam Impeachment was neither. Also, very unfair with no Due Process, proper representation, or witnesses. Now Pelosi is demanding everything the Republicans weren’t allowed to have in the House. Dems want to run majority Republican Senate. Hypocrites!

Trump’s lightning fast turnaround was not that surprising.

Twitter critics couldn’t help pointing out the contrast from his holiday message and insulting Pelosi — and pointing out some flaws in his impeachment argument.

Boy, you really have learned the teachings of Christianity this Christmas season, haven’t you @realDonaldTrump #IMPOTUS45#MerryChristmas pic.twitter.com/kPGd1j0i3Q

Note that this is the same #Trump who earlier today said:

“…Together, we must strive to foster a culture of deeper understanding and respect — traits that exemplify the teachings of Christ.”

It’s Christmas, I thought you were “Christian” ?

“…Together, we must strive to foster a culture of deeper understanding and respect — traits that exemplify the teachings of Christ.”

Somewhere in the teachings of Christ:

If only incessant bitching made you innocent.

Because the President of the United States committed high crimes and misdemeanors, colluded with foreign governments to sell out his own country for personal gain, repeatedly lied and obstructed justice. #Impeached45 #IMPOTUS

Dude. Come on. It’s Christmas. You know, peace on earth, goodwill toward men and all that? Put the phone down and go be with your family. The impeachment and Pelosi will still be there tomorrow, I promise.