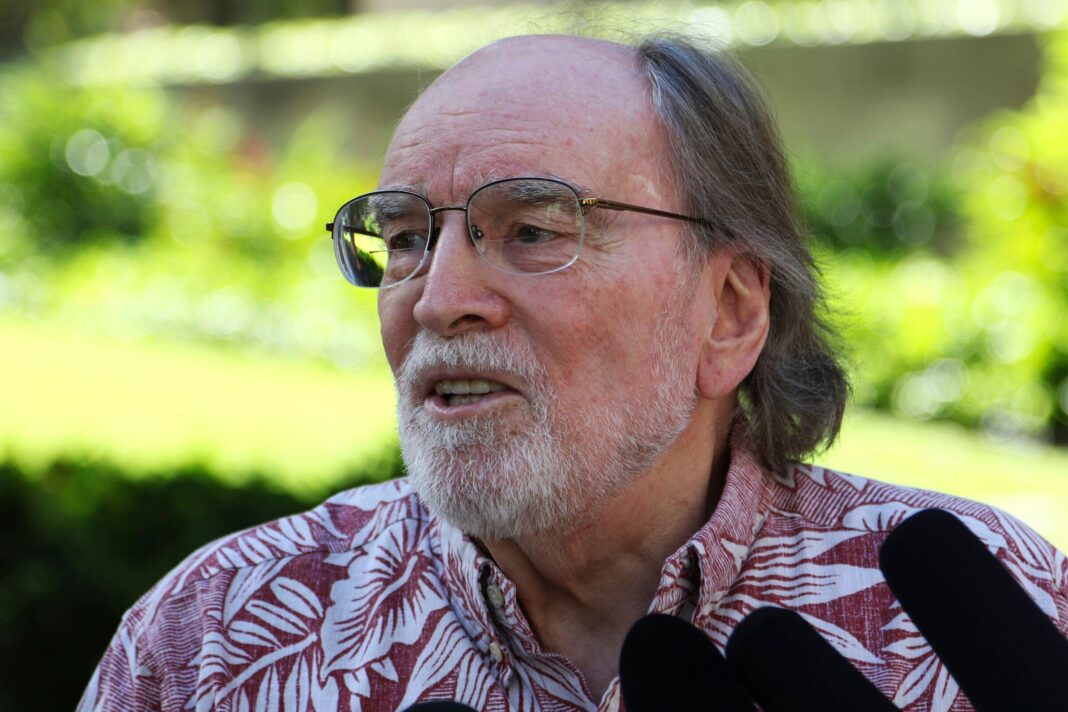 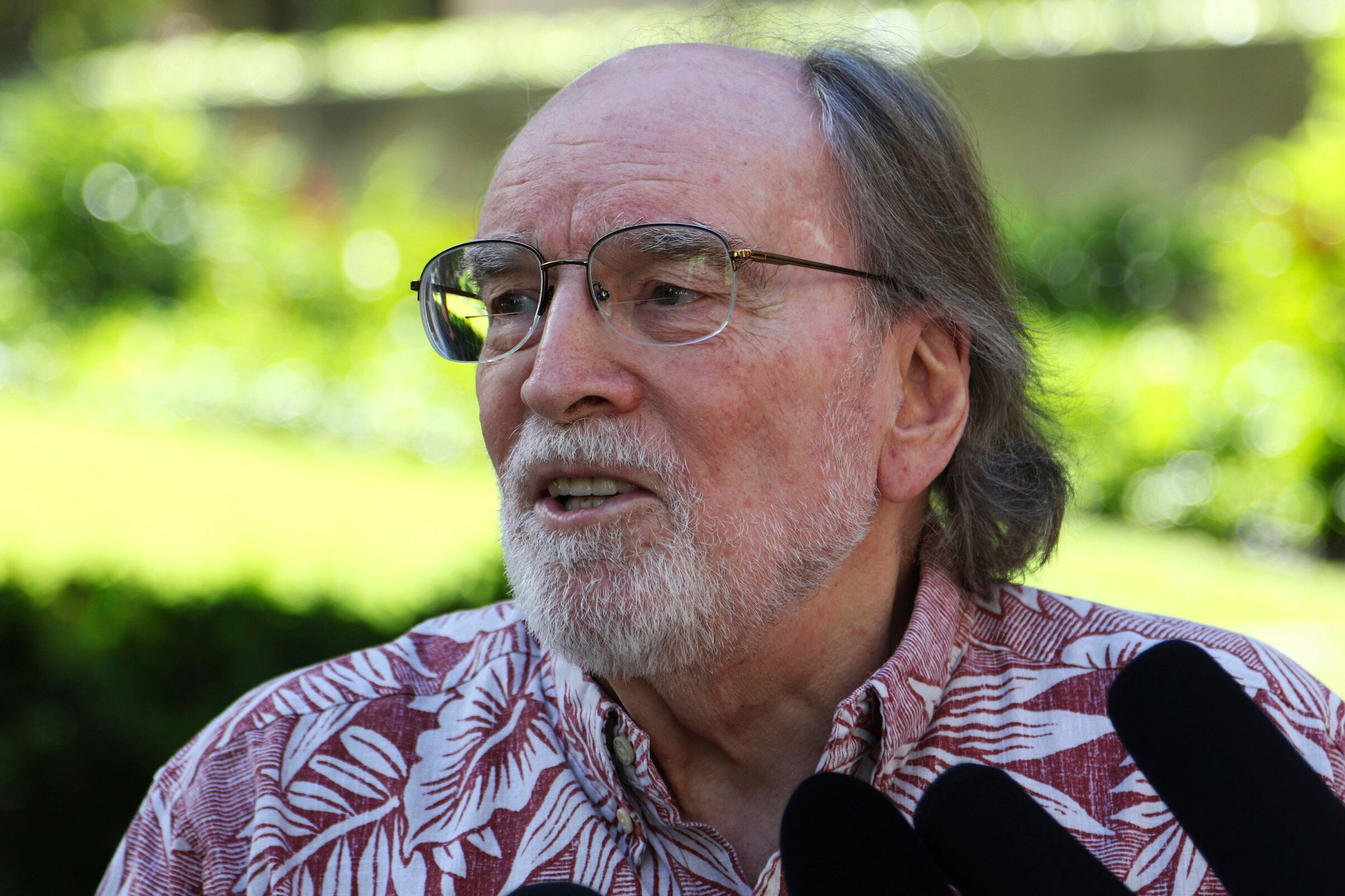 Former Hawaii Gov. Neil Abercrombie Urges Tulsi Gabbard To Resign From Congress, Expressing concerns that Rep. Tulsi Gabbard (D-Hawaii) has been unable to juggle her responsibilities as a member of Congress and a contender for president, former Hawaii governor and long-serving House member Neil Abercrombie called this week for Gabbard to relinquish her congressional seat.

“I believe people in 2nd District deserve representation and are not getting it and they are unlikely to be able to get it over the next year,” Abercrombie told reporters in Honolulu on Monday, referring to the congressional district represented by Gabbard that includes all of the Hawaiian islands save for southern Oahu.

Abercrombie ― a Democrat who served as Hawaii’s governor from 2010 to 2014 and represented Hawaii’s 1st District in the House from 1991 to 2010 ― said Gabbard’s missed congressional votes and her absence from her district had convinced him that she needed to resign, the Honolulu Star-Advertiser reported.

Her recent “present” vote on the articles of impeachment against President Donald Trump buttressed his opinion, Abercrombie added.

According to GovTrack, Gabbard ― considered a long-shot candidate in the race for the 2020 Democratic nomination for president ― has missed 86% of votes in the House over the past three months.

The Star-Advertiser noted that this number was similarly high among other candidates for president who are serving in Congress.

Abercrombie told Politico that his own political experience had shown him how challenging it can be to fulfill congressional responsibilities while running for office. Abercrombie resigned from his congressional seat in 2009, months after announcing his gubernatorial bid.

“Trying to do my job in Washington and run for office, another office, in Hawaii was just too difficult. I couldn’t do it,” he recalled of his gubernatorial campaign. “I had hoped maybe I could do it, and it became obvious that I couldn’t. So I resigned my seat.”

Abercrombie is currently co-chair on the congressional campaign of state Sen. Kai Kahele, who is vying for Gabbard’s seat. Abercrombie said, however, that Kahele had not been involved in his decision to call for Gabbard’s resignation.

“He didn’t ask me to do it,” Abercrombie told Politico. “Whether it’s good for him or not good for him, I don’t know. I think what’s good for the people of the 2nd District should be the primary question, and I’m sure he agrees with that.”

Gabbard said in October that she would not be seeking reelection to Congress next year.

“I’m fully committed to my offer to serve you, the people of Hawaii & America, as your President & Commander-in-Chief,” she said in a tweet. “So I will not be seeking reelection to Congress in 2020. I humbly ask for your support for my candidacy for President of the United States.”

I’m so grateful to the people of Hawaiʻi for allowing me to serve you in Congress for the last 7 years. Throughout my life, I’ve always made my decisions based on where I felt I could do the most good. In light of the challenges we face, I believe I can… https://t.co/cNcjSNSoZl pic.twitter.com/h3wM6AZLMs