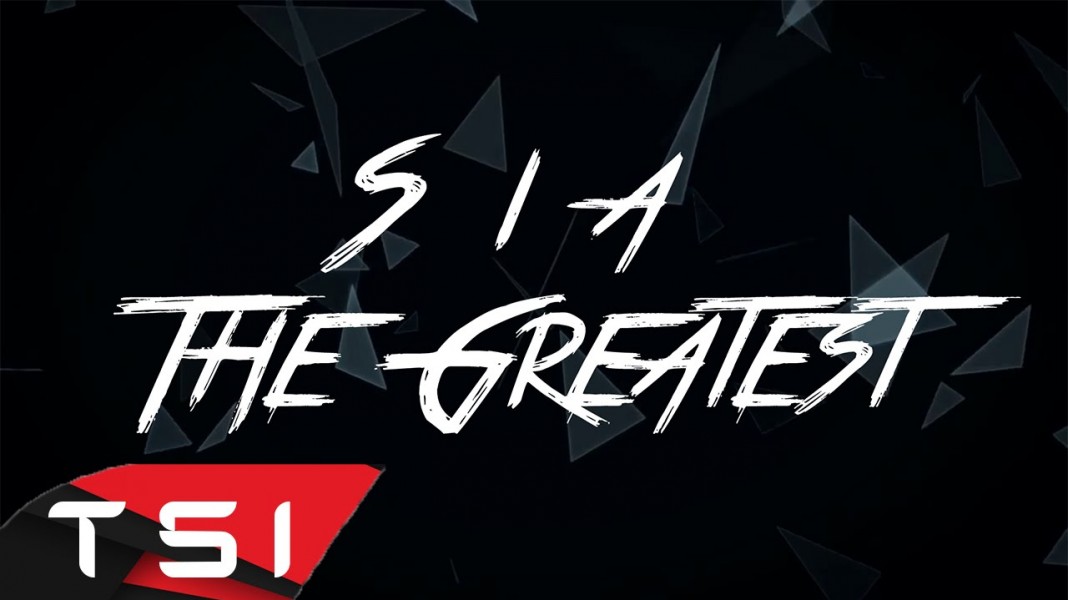 ia recruits Kendrick Lamar for her new single “The Greatest.”

Well here’s something we didn’t see coming. Out of nowhere, international pop-singer Sia decides to liberate a new single called “The Greatest” which appropriately features one of the “greatest” rappers in our game right now is Kendrick Lamar.

Released along with a new video, which doesn’t feature Kendrick’s verse, unfortunately (see below), “The Greatest” is an uplifting, radio-friendly, pop record that fans should appreciate. No word yet if this just a loosie or the first single off Sia’s next album, but either way we’ll definitely take it, especially K. Dot’s inspiring 8-bar verse.

Hit play and let us know what you think.