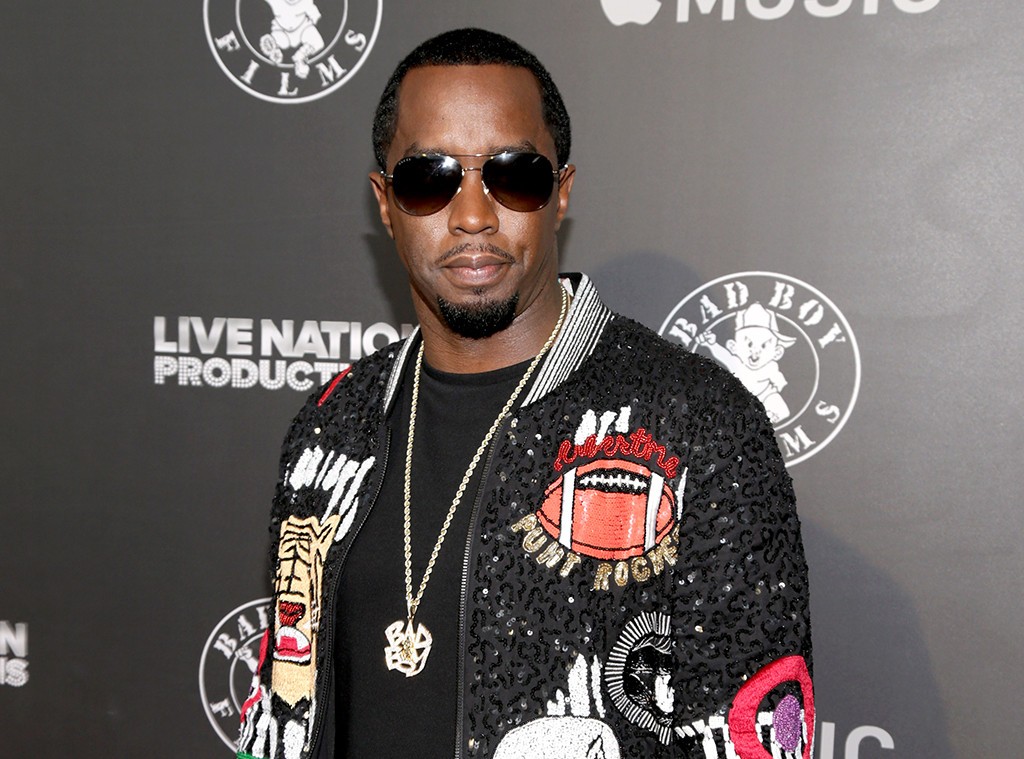 I decided to change my name again!

My new name is LOVE aka Brother Love. #TakeDat pic.twitter.com/gArAXusygG

As those crazy kids Romeo and Juliet once taught us about the importance of the question, “What’s in a name?”—so has Sean “Diddy” Combs. For the rapper, the answer to the query is: both a lot and a little.

The constantly name-changing music mogul, who was born Sean John Combs, announced today that he has decided to once again tweak his moniker—this time he’s moving from “Diddy” to “Love” or “Brother Love.”

In 1997, Sean was known as “Puff Daddy.” A year later, he went back to using Sean John. In 1999, he flipped the script and started going by “Puffy.” After that, he used “P.Diddy” as his professional name and more recently he’s gone with the nickname “Diddy.” We thought that it would last forever, but not so fast…

In a Twitter video that the beach-going Love (because that’s what we’re calling him now) posted earlier today, coincidentally his birthday, the bday boy wrote, “I decided to change my name again! My new name is LOVE aka Brother Love. #TakeDat.”

In the sunny video, the 48-year-old addressed his legion of fans, “Hey y’all. I have some very serious serious news. I’ve been praying on this. I decided that—I know it’s risky and I know it’s corny to some people—but I decided to change my name again.”

Explaining that he was no longer feeling “Diddy.”

The mercurial musician added, “I’m just not who I am before. I’m something different. Some new name is Love aka Brother Love. I will not be answering to Puffy, Diddy, Puffy Daddy or any of my other monikers but Love or Brother Love.”

Not all of his fans are feeling the love on Love’s new name.

But fret not naysayers, if the past has any bearing on the future, the “Can’t Hold Me Down” rapper will probably change it again in no time.

What do you think of Brother Love? Sound off in the comments! 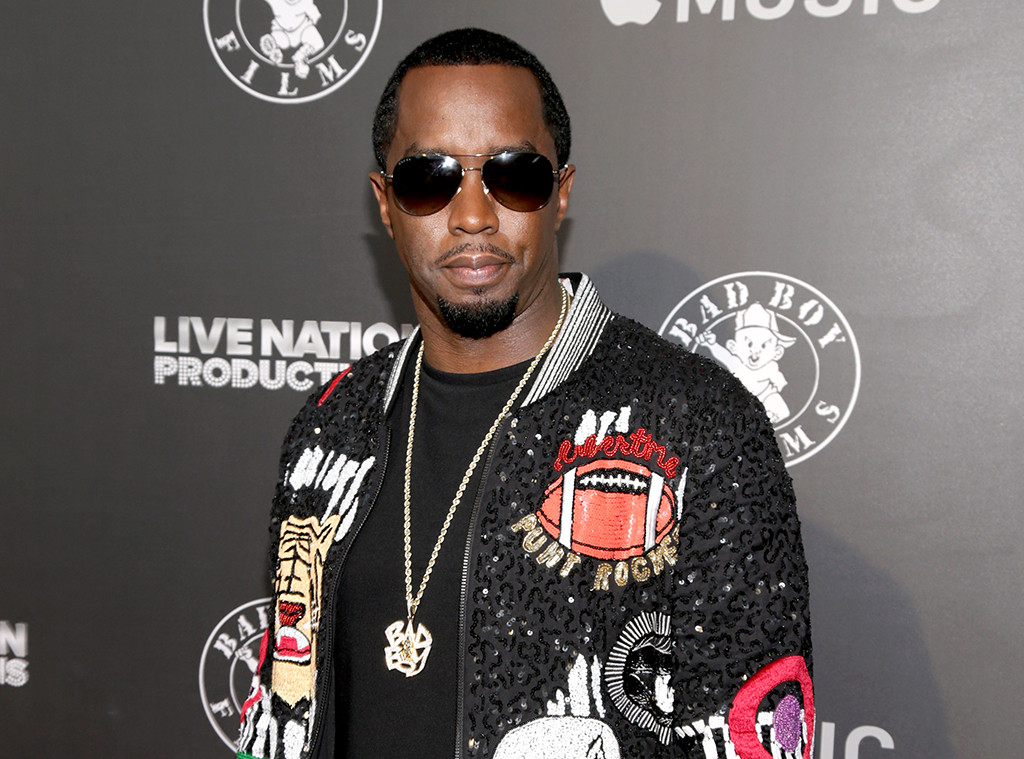