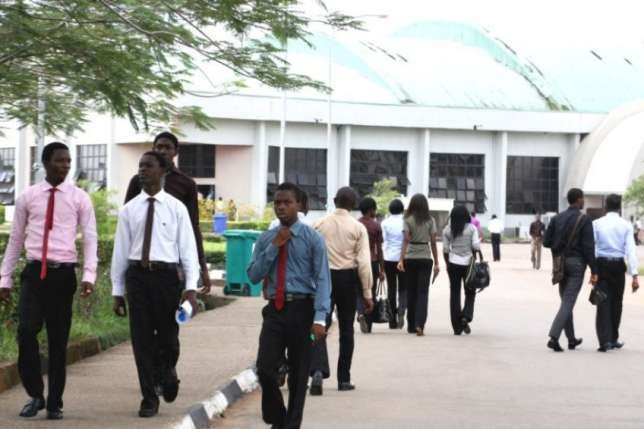 The rules guiding dos and don’ts  at Covenant University might have been extended to the kind of surnames the institution accepts for postgraduate programs.

A PhD applicant who wanted to pursue his doctorate at Covenant University was allegedly rejected because of his surname.

The applicant who does not want his name mentioned said he applied for Mass Communication for his doctoral degree in the institution but he was disappointed when he met the University  panel members.

He alleged that the panel ostensibly rejected him because of his surname.

He said, “I got there, I met the panel members, they asked me my name and I told them. They asked about the meaning of the name in English, I also told them it means “the Priest has arrived.” So the Chair of the panel then asked me if I was willing to change my surname. I told them that is not possible, I don’t understand why they want me to change my surname, I think it is because it sounds fetish to them.

Although they didn’t tell me I was rejected, they only said they will get back to me but they haven’t since September.

To confirm the truthfulness of this allegation, Pulse staff writer, Fadare Bayo, (not real name) called the University as a prospective student to make enquiries about postgraduate programs and to know if his name- Fadare stands a chance to gain admission into the University for a post-graduate program.

The two school officials who spoke with Pulse on Telephone said the University does not deal with names or surnames.

Although, the University official, who first spoke with Pulse asked if Fadare Bayo is a Christian before he could be considered for admission but she denied that the school discriminates based on surname.

“Let me transfer you to the admission officer at the Postgraduate department, they will enlighten you more on that.”

The call was transferred to another lady who vehemently denied discriminations in the university.

“If you want to apply for master in CU, you have to wait because we just finished admission, you will have to wait till next year. The name has nothing to do with your application. if you apply and you pass the application you will get admission. We don’t deal with names, I don’t know what the person meant by your name is this or that but we don’t deal with anything like that. As long as you applied and you pass, they will take you”

Covenant University takes its rules seriously and even the founder, Bishop David Oyedepo recently said in an interview that his adopted son and some governors’ children were rusticatedfrom the University  because they refused to follow the University rules.

YO GOTTI FEAT. CHRIS BROWN – ‘SAVE IT FOR ME’