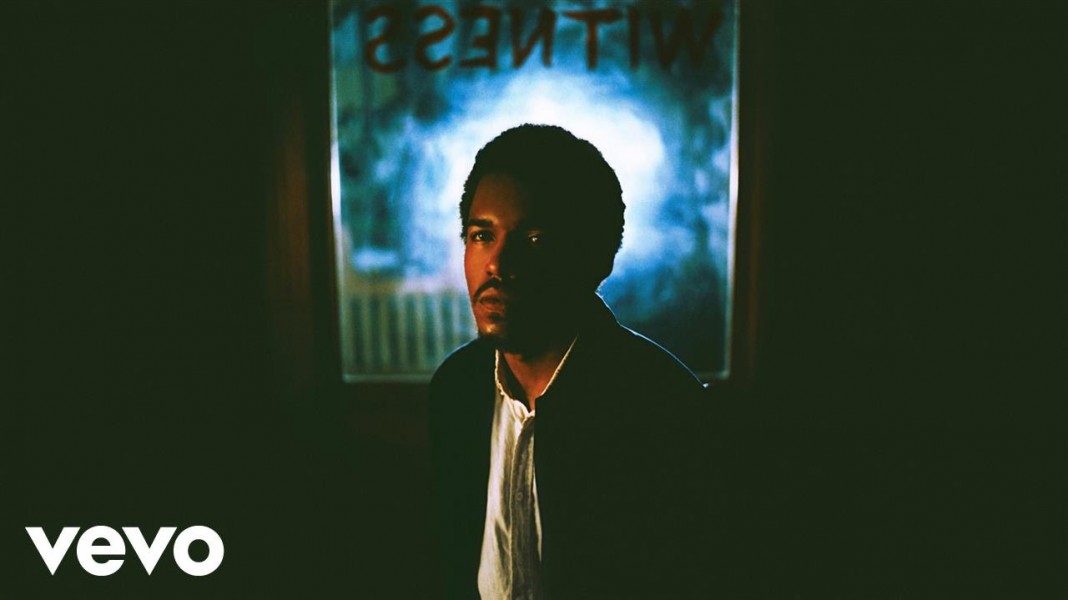 When gospel-soul queen Mavis Staples opens up your comeback single, it’s a good omen. “Witness” is Benjamin Booker’s first new music since his self-titled debt LP in 2014, and his most scathing to date. At the time, Booker gained attention for his snarling incorporation of punk into the blues. Now, with “Witness,” the 27-year-old takes a more worldly approach. In each verse Booker spits out almost spoken-word raps about the state of people of color today (even dropping the f-bomb in front of Staples, which is actually a pretty punk-rock move). Each narrative culminates with the pre-chorus, quite obviously about Trayvon Martin, in which Booker switches back to his singing voice and describes, “See we thought that we saw that he had a gun / Thought that it looked like he started to run.” Each time, the maternal Staples interjects, “Am I gonna be a witness?” It’s rhetorical, but also pragmatic—a reminder to be aware, informed and vigilant wrapped up in the warming swath of soul. —Hilary Saunders