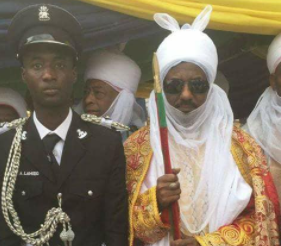 Prince Aminu Sanusi Lamido, the first son of His highness, the Emir of Kano, Muhammad Sanusi II, has joined the Nigeria Police Force.

Born in 1991, Prince Aminu joined the Nigeria Police after he graduated from University of Buckingham in the UK with a Bsc in Accounting. He then proceeded to Riyad in the Kingdom of Saudi Arabia where he studied Arabic before coming back to Nigeria and did his Nysc in Lagos. The prince then joined the service of the Nigeria Police, Plateau Academy where he passed out as an ASP today December 15th.

Prince Aminu’s late grand father, Emir Ado Bayero was a police officer before he joined the diplomatic work, then became the emir of Kano. 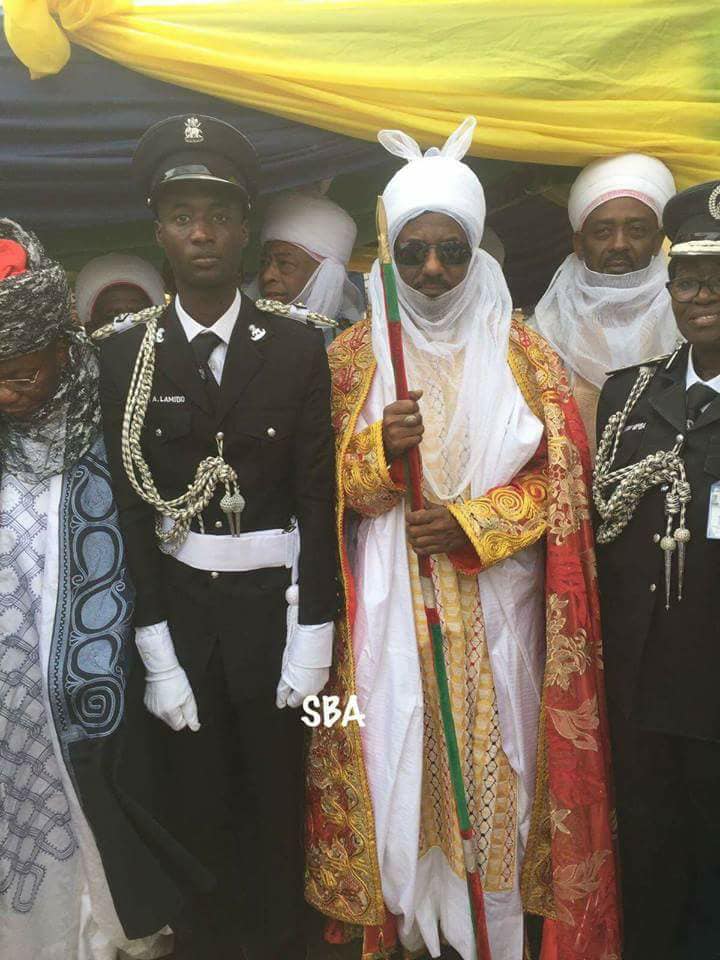 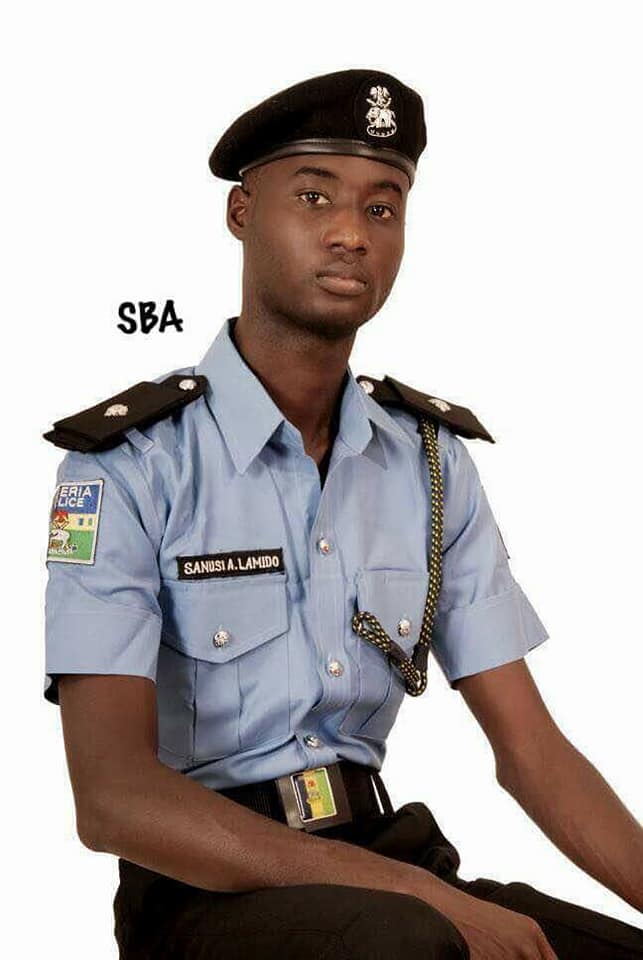 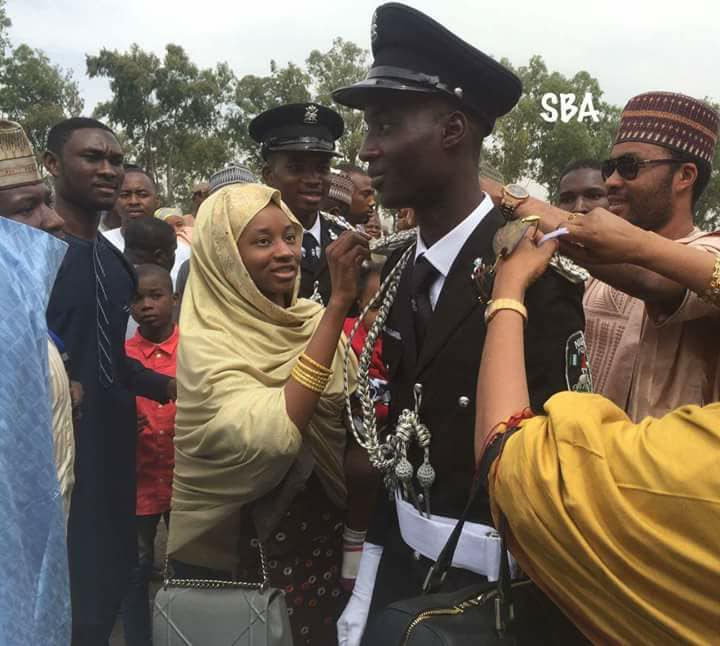