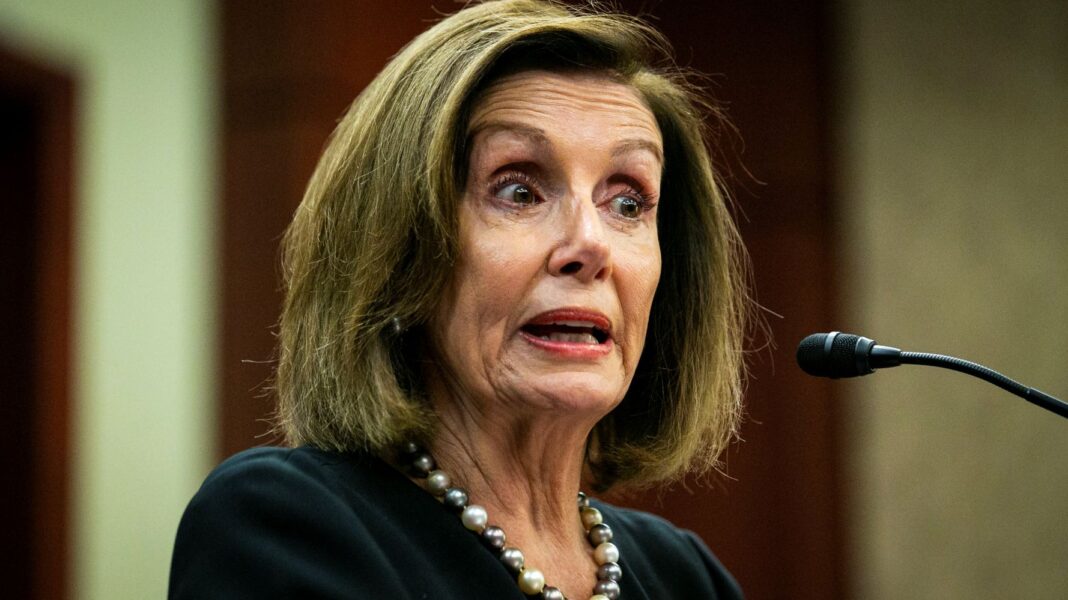 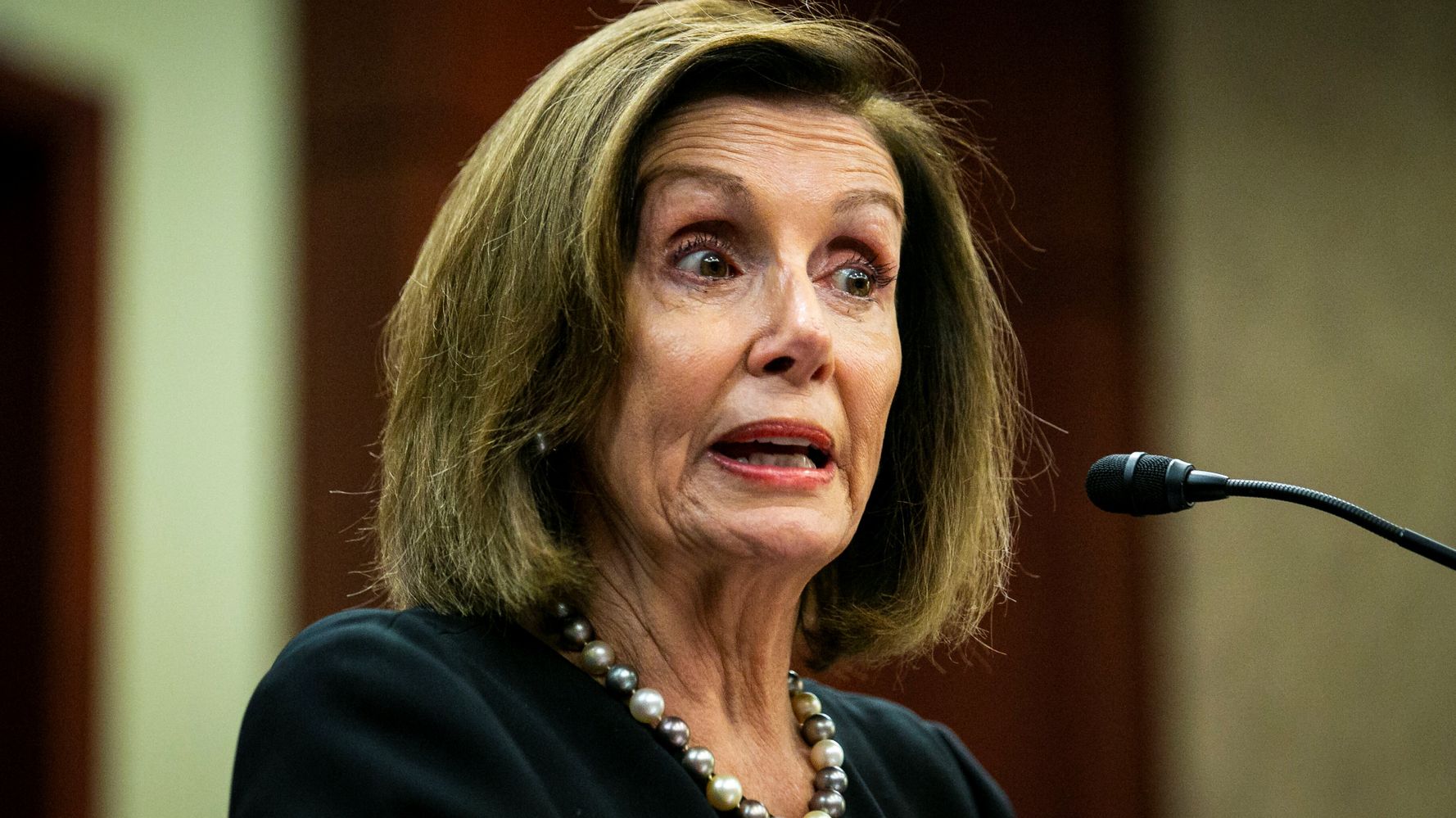 AUSTIN, TX, Sept 28 (Reuters) – U.S. House Speaker Nancy Pelosi said on Saturday that public opinion is now on the side of an impeachment inquiry against President Donald Trump following the release of new information about his conversations with Ukrainian President Volodymyr Zelenskiy.

Pelosi this week announced her support for an investigation after the surfacing of a whistleblower complaint that said Trump appeared to solicit a political favor from Ukraine’s president aimed at helping him be re-elected next year.

Pelosi for months took a cautious approach in weighing the calls of other Democratic House members to launch impeachment proceedings against Trump, which grew louder after former Special Counsel Robert Mueller testified on July 24 about his probe of Trump and Russian interference in the 2016 election.

“In the public, the tide has completely changed; it could change now – who knows – but right now after seeing the complaint and the IG (Inspector General) report and the cavalier attitude the administration had towards it, the American people are coming to a different decision,” Pelosi said at a journalism event hosted by the Texas Tribune news website.

She added that her resistance to holding an impeachment inquiry quickly evolved from urging that fellow Democrats remain cautious of the political fallout ahead of next year’s elections to full steam ahead as details emerged of Trump’s dealings with Ukraine’s leader.

“A president of the United States would withhold military assistance paid for by taxpayers to shake down the leader of another country unless he did him a political favor – that is so, so clear,” Pelosi said. Additionally, the House Speaker responded to people who say pursuing an impeachment inquiry entails a “political risk,” stressing “that doesn’t matter.”

In a July 25 telephone call between Trump and Zelenskiy, the U.S. leader asked his counterpart to launch an investigation of Democratic presidential hopeful Joe Biden and his son, Hunter, who had served on the board of a Ukrainian energy company.

Both Bidens have denied any wrongdoing.

Trump has blasted the impeachment inquiry, arguing that he did nothing wrong and accusing Democrats of launching apolitically motivated “witch hunt.”

Lawmakers in the Democratic-led House of Representatives are investigating concerns that Trump’s actions have jeopardized national security and the integrity of U.S. elections.

The impeachment inquiry has cast a new pall over Trump’s presidency just months after he emerged from the shadow cast by Mueller’s investigation.

“If the facts are persuasive to the American people, they may be to some Republicans,” Pelosi said during the event.

Pelosi would not forecast how long it may take for the House to complete any possible impeachment proceedings against Trump.

“It will take as long as the Intelligence Committee needs to follow all the facts,” she said.

Several Democratic presidential candidates attended the three-day event in Austin, including Mayor Pete Buttigieg, former Representative Beto O’Rourke, Senator Amy Klobuchar and former Housing Secretary Julian Castro, all of whom agreed with Pelosi that the campaign to push Trump from office must focus on policies and not impeachment.

While some polls have shown Americans are split on supporting impeachment, Castro, who served under former President Barack Obama, said he thinks the public will increasingly back the inquiry.

“Like in Watergate, after more evidence gets out there …you’ll see more people of different political stripes start to support it,” Castro said at the event, referring to moves in 1974 to impeach former President Richard Nixon.