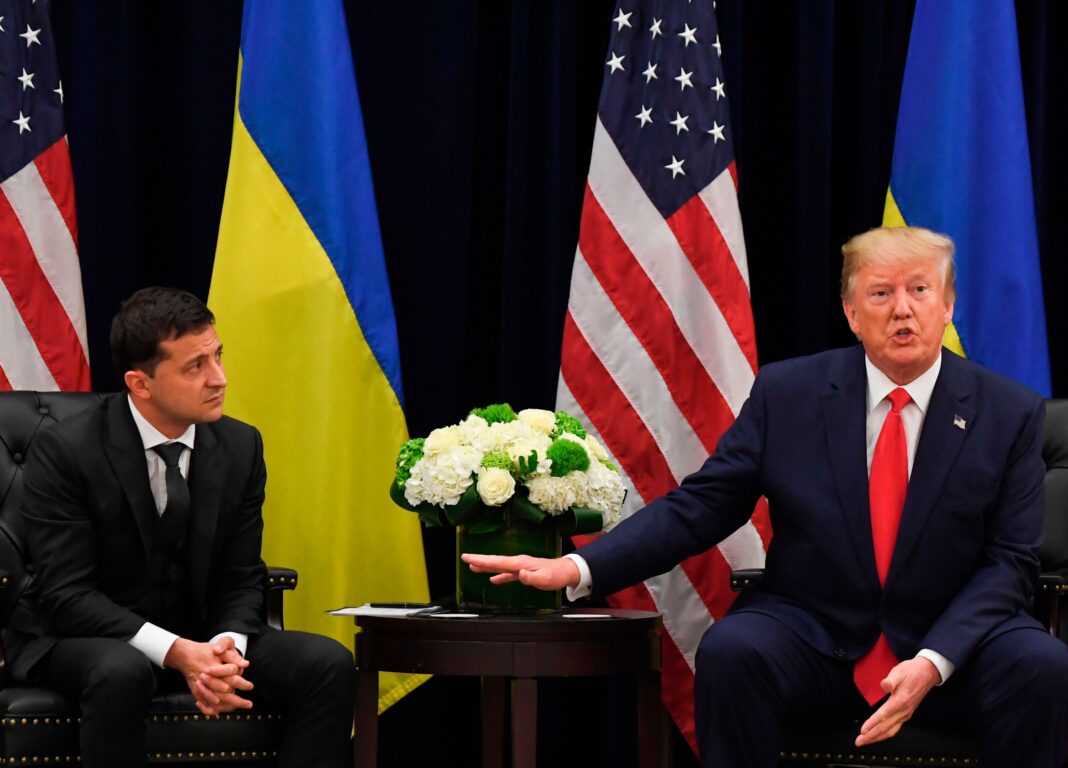 The CIA officer who filed the whistleblower complaint about President Donald Trump’s interactions with his Ukrainian counterpart first reported his concerns to the CIA’s top lawyer, who then shared his concerns with White House and Justice Department officials, The New York Times reported Thursday night.

This means that by the time the anonymous whistleblower filed a formal complaint with the intelligence community’s inspector general about the White House effort to cover up the president’s wrongdoing, officials within the White House already knew there was an internal CIA dissenter.

The CIA officer’s complaint centers on a July 25 phone call in which Trump asked Ukrainian President Volodymyr Zelensky to investigate Trump’s 2020 political rival Joe Biden and his son Hunter Biden shortly after Zelensky brought up the topic of U.S. military aid to Ukraine.

The week after the call, the CIA officer anonymously shared “a somewhat broad accusation” with CIA general counsel Courtney Simmons Elwood, the Times reported. Government policy required that Elwood determine whether there was a “reasonable basis” for the anonymous accusation. Elwood consulted with deputy White House counsel John Eisenberg, who was already aware of concerns about the July 25 call, according to the Times.

After discussing it with their deputies, Elwood and Eisenberg decided the accusations were reasonable. On Aug. 14, they spoke to John Demers, the head of the Justice Department’s national security division, who went to the White House the next day to read the transcript of the call. Demers decided to tell Deputy Attorney General Jeffrey Rosen and Brian Benczkowski, the head of the Justice Department’s criminal division, the Times reported. Around this time, Attorney General William Barr —  a Trump loyalist who “appears to be involved” in the Ukraine scandal, according to the whistleblower complaint — was briefed on the existence of the accusations.

As the number of people who learned about the sensitive allegations swelled — the Times report mentions eight people, including Elwood — the CIA officer became worried the agency wasn’t taking the matter seriously. On Aug. 12, about two weeks after he anonymously alerted Elwood, the officer filed a formal whistleblower complaint to the intelligence community inspector general, a process that provided him with special legal protections.