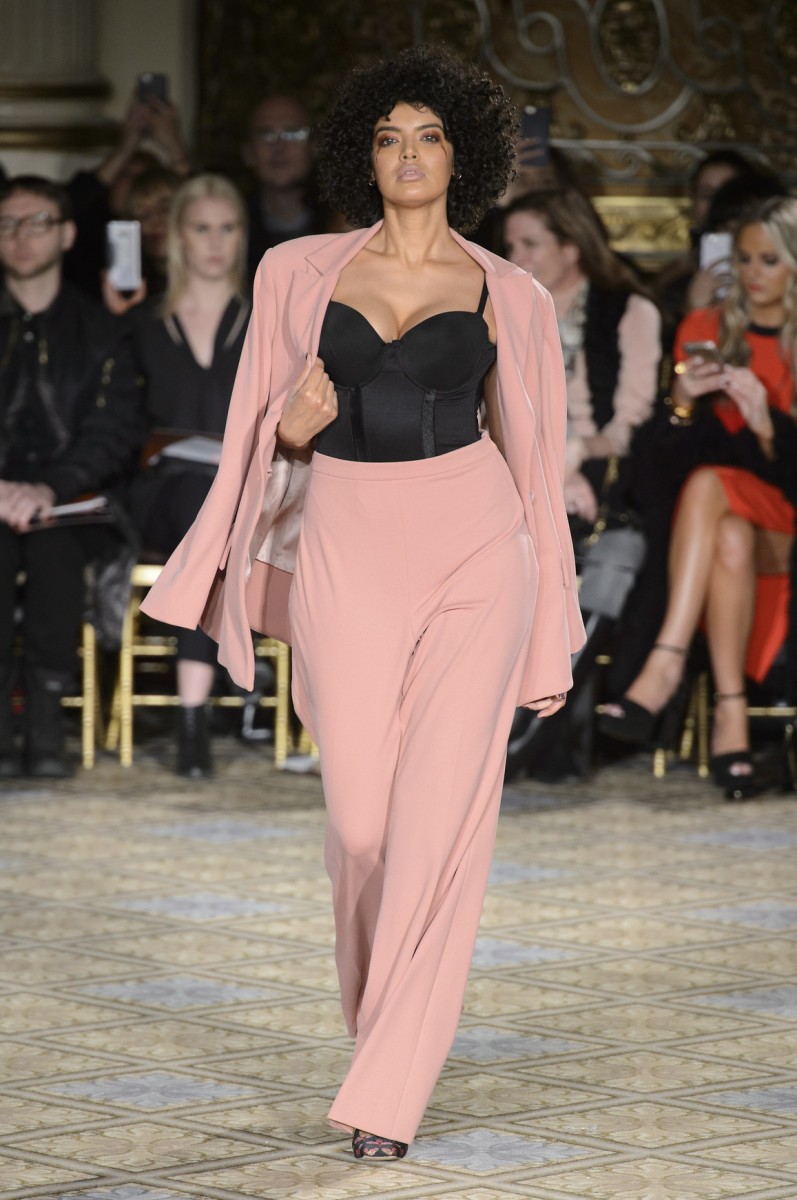 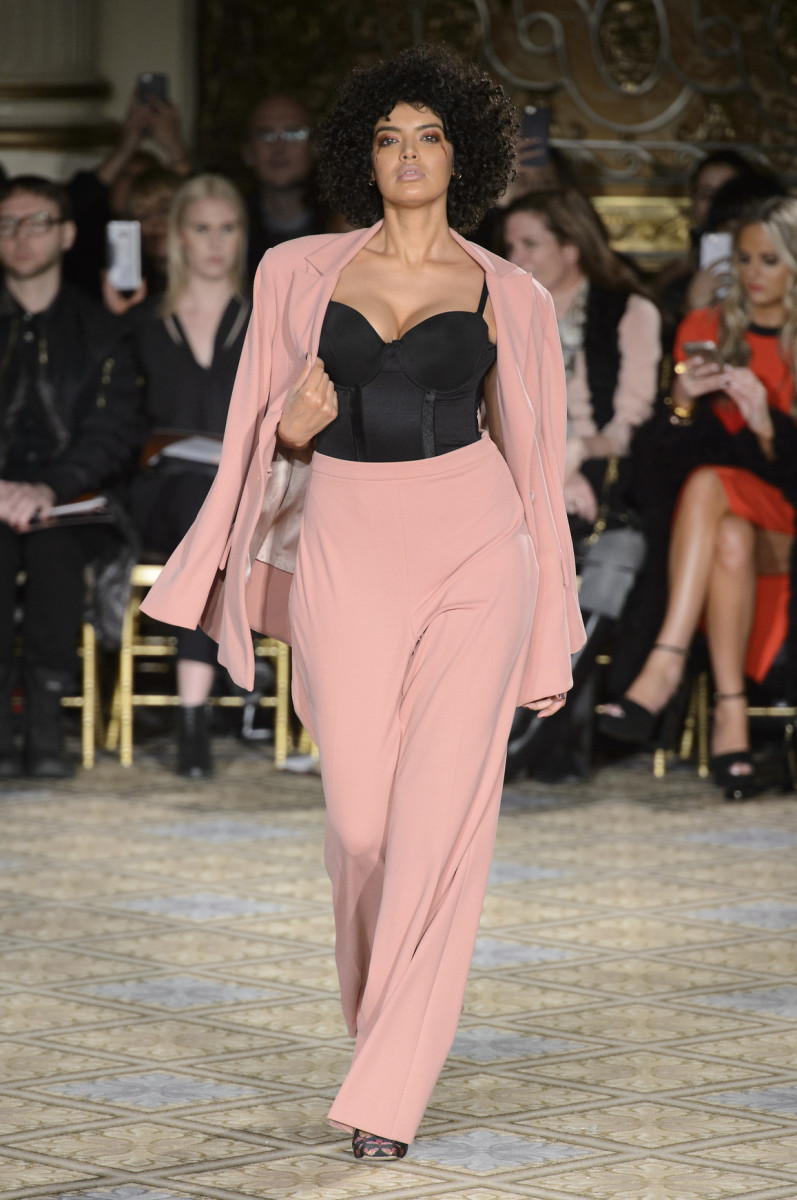 The plus-size market it booming For so long, the fashion industry has pinned its focus on the derrières of size twos, forming false ideals of what a woman’s body does and should look like. But of course, the female population is not a size two; in fact, a 2012 study estimated that 67 percent of American women wore a size 14 or higher. Now, we’re starting to see this higher percentage reflected in the growing number of retail options for size 10s and above, thanks to big-name designers — such as Prabal Gurung and Christian Siriano — who have created collections that break down the runway’s waif-like walls, using bright clothes and patterns to show-off — rather than conceal — those bodies. {The Cut}

Stitch Fix uses genetic algorithms and artificial intelligence to design clothesWhen Stitch Fix — a personal styling subscription — realized its consumers were demanding certain styles that were missing on the market, they decided to take matters into their own hands — or rather, machines. The company began using genetic algorithms and artificial intelligence last year to create three hybrid blouses, the design of which came from an algorithm that gathered data on their user’s returns and social media posts. The blouses did appeal to their consumers, which has led them to create 18 data-designed looks for 2017. {WWD}

Miami real estate gets a fashion-driven boost
Designers have their names plastered on giant totes seen lugged around from city to city, but now, some are deciding to inscribe their labels on buildings. Go big or go home (to your Armani tower), right? To this end, Bergdorf’s has moved a floor of its Italian designers — including Fendi, Missoni and Armani — placing the labels next to one another in a series of luxury residences. Residents of said buildings will also lounge on fine furnishings designed by the famed fashion houses. {WWD}

InStyle‘s Eric Wilson interviews fall cover star Marc Jacobs
Lately, there have been talks of Marc Jacobs leaving his namesake label — rumors he himself put to rest. So, when InStyle‘s Fashion News Director Eric Wilson sat down with Jacobs at a photo shoot to celebrate his hip-hop-infused Fall 2017 collection, Wilson spoke to the designer about Jacobs’ mental moodboard for his most recent collection, as well as his inspirations for past collections, which have constantly and fascinatingly changed season to season. {InStyle}

Asos’s new U.S. warehouse means big things for the brand’s deliveryFast-fashion retailer Asos has built its business upon how quickly it can bring trends to market, and now, its U.S. customers will be able to get Asos goods even faster. On Tuesday, Asos announced the opening of a new stateside warehouse and fulfillment in Georgia, which is expected to be fully functional in the next 12 months. According to a press release, this means that next-day shipping and faster processing of returns will soon be a reality for Asos’s American shoppers — a huge development for the company’s U.S.-based sales, which are growing at twice the rate of its sales in across the pond. {Fashionista inbox}

Helmut Lang collaborates with 12 artists Helmut Lang is undergoing something of an evolution, recently appointing Dazed editor Isabella Burley as the brand’s new “editor-in-residence,” for which she’s working on a series of new projects to reinvigorate the brand. One of those side hustles is an artist collaboration, whereby Burley hand-picked 12 artists whose work will be released in monthly installments in the form of Helmut Lang-branded posters, T-shirts and special objects. The artists include Leigh Ledare, Boris Mikhailov, Carolee Schneemann, Walter Pfieffer, Mark Morrisroe, Peter Hujar, Carrie Mae Weems, Keizo Kitajima Paul, Mpagi Sepuya, Martine Syms, Andrew Miksys and Adrienne Salinger. {Fashionista inbox}

Donatella Versace created her own music video for Bruno Mars’ “Versace on the Floor”Donatella Versace and a few of her favorite shimmering goddesses dance and sing along to Bruno Mars’ aptly named hit, “Versace on the Floor,” in a new minute-long music video. All lip-syncers are fully clothed in Versace — crystals, feathers, navy cut-outs and all. At the end, Donatella herself is center stage in a nude-colored gown, looking fabulous as ever. You can watch the full clip below. {YouTube}