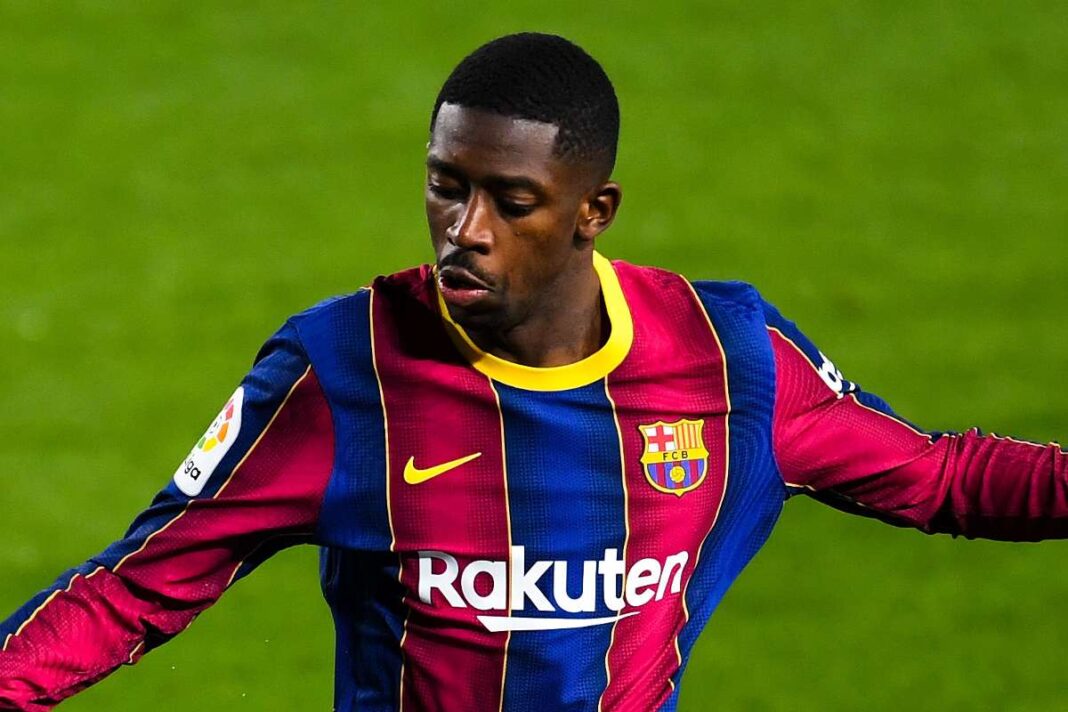 The 24-year-old France international has rejected a new contract offer by the club with his current deal expiring in less than six months.

Barca’s Director of Football, Alemany conveyed the decision of the club to the winger after the World Cup winner was not included in the team to face Athletic Club

According to him, the Frenchman has to leave following his refusal to commit to the LaLiga giants.

Alemany said: “We understand Dembele’s decision is to not continue (at Barça) and we’ve communicated our decision (to leave him out),” according to Marca.

“We want players that are committed to the club and we have told him he has to leave the club as soon as possible.

“We started talks in July. We have made several offers, which were all rejected. He has been told that he must leave the club, he is not committed to the project.”

The Frenchman has been linked with a move to top European clubs including Chelsea, Arsenal, amongst others.