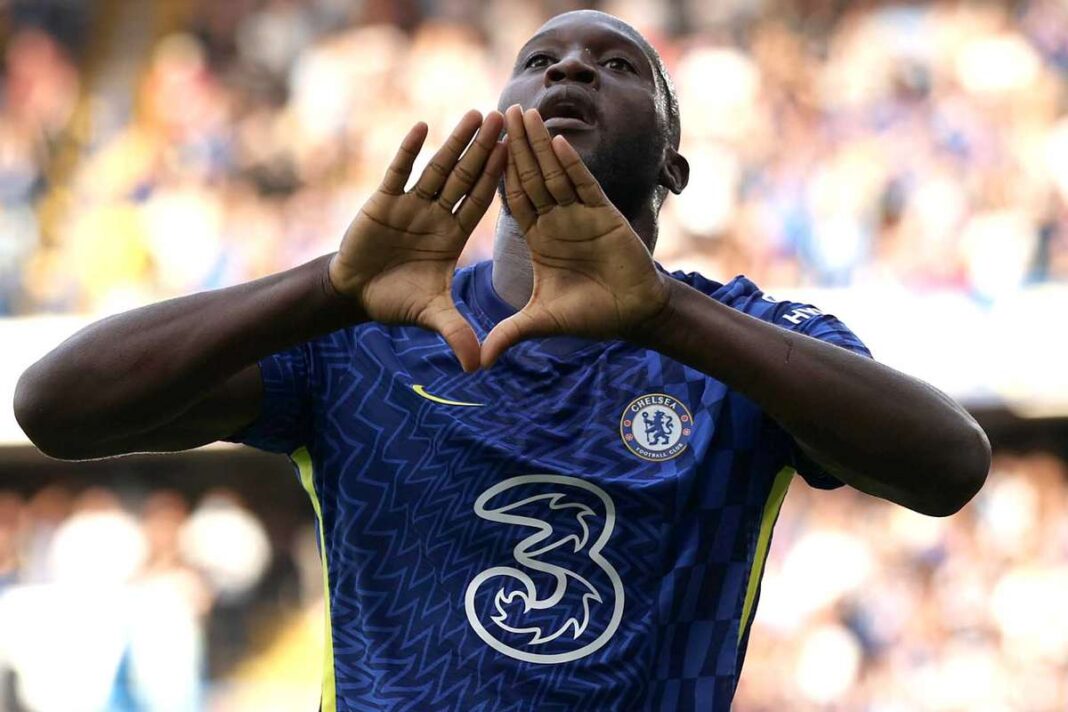 Chelsea striker, Romelu Lukaku, has named three top clubs he wanted to join after leaving Inter Milan in the summer of 2021.

Lukaku said he wanted to join Barcelona, Real Madrid, or Bayern Munich after failing to sign a new contract with Inter Milan.

According to him, Chelsea wasn’t his first choice after deciding to leave the Serie A champions in the summer.

This is coming less than 24 hours after the Belgium international hit out at Chelsea manager, Thomas Tuchel over his tactics at Stamford Bridge.

“Last summer I went to talk to the Inter board and I asked for a new contract,” Lukaku told Sky Sport Italia.

“I said: I’m 28, I wanted to plan my life in Italy with a new deal… but Inter said no. Maybe there wasn’t the economic possibility. For me, it was difficult to accept.

“There are three teams at the top level: Barcelona, Real, Bayern. All the player’s dream of them, that’s the truth. I thought I was going to one of those clubs after Inter.

“This didn’t happen and I said: there is only one club where I can imagine myself, it’s Chelsea.

“Last summer I didn’t think about going to Chelsea until they really came with an offer. Simone Inzaghi behaved very well with me.

“When Chelsea contacted me it was a challenge for me. Also because it bothered me a lot to have ever won Premier League titles in 8 years.

“It was hard to turn down the chance to return to the Premier League in the club I supported since I was a child.”