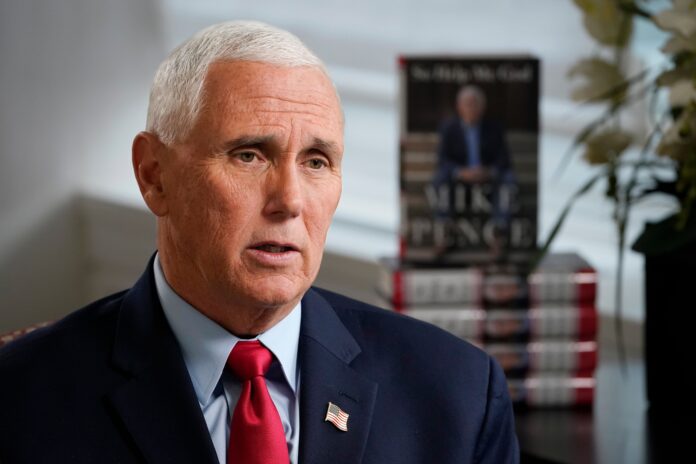 Seven words that Mike Pence said declining to appear before the House committee investigating the U.S. Capitol riot should prohibit the former vice president from ever holding public office again, a former federal prosecutor has argued.

Kirschner, who was a prosecutor in the District of Columbia’s U.S. attorney’s office for more than two decades, noted how Congress has a legitimate purpose in trying to find out what happened with Trump’s attempted overthrow of the 2020 election result ― which Pence ultimately nixed, despite pressure from Trump and his supporters, who chanted “Hang Mike Pence” on the day of the violence.

Potential 2024 GOP candidate Pence, Kirschner continued, has “some of the most directly relevant evidence as to what happened.”

Also read: Ex-Trump Official Predicts How And Why Donald Trump Would Lose In 2024

“Let’s be clear, by extension Mike Pence is saying ‘the American people have no right to my relevant testimony as Congress goes about trying to craft laws to keep this from ever happening again,’” Kirshner said.