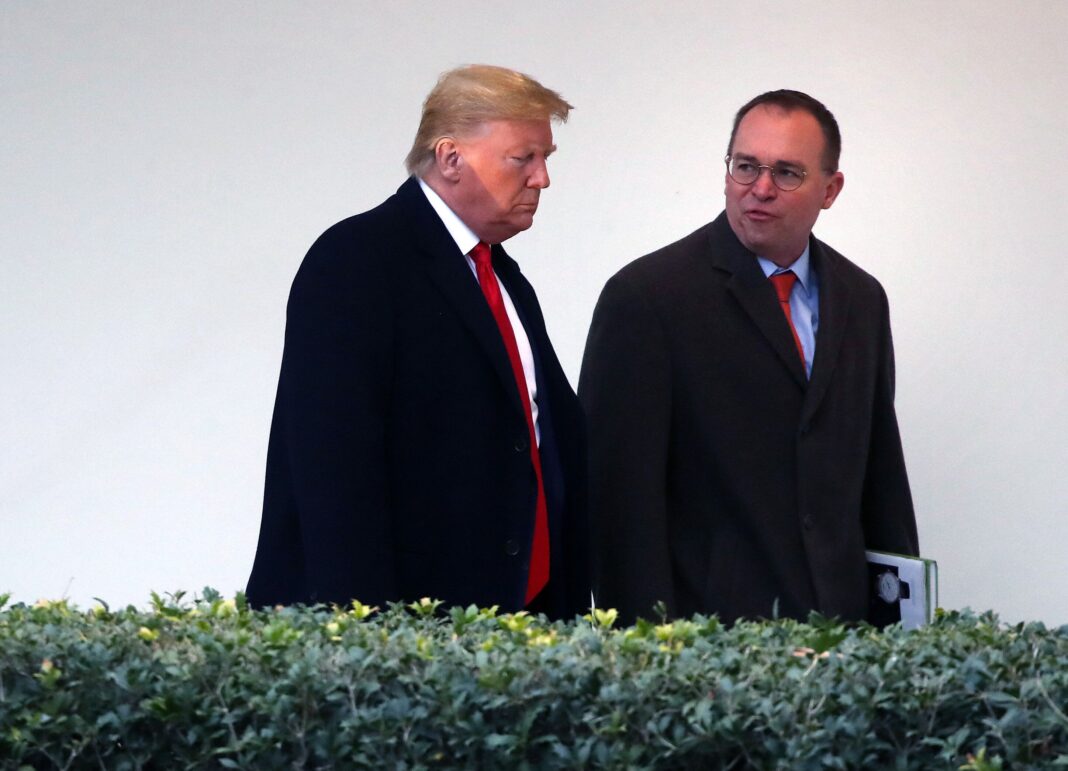 Trump could become the GOP nominee if there’s a crowded primary field, Mulvaney told CNN’s, Kasie Hunt. But the former president will ultimately lose the general election “because he makes it a referendum on himself.

Also read: ‘Dancing With The Stars’ Semifinals: See Which Couples Were Eliminated

“It’s not Donald Trump versus Joe Biden or whomever. It’s not Republican versus Democrat,” said Mulvaney, who as Trump’s acting chief of staff admitted the then-president’s attempted quid pro quo with Ukraine.

Also read: Why Did Adam Levine And Anne V Breakup?

“A bunch of folks could beat” Trump in a head-to-head primary contest, such as Florida Gov. Ron DeSantis (R) and Sen. Tim Scott (R-S.C.). But Trump would emerge victorious if it’s a larger field, he said.

Asked if potential GOP presidential candidates should “check their egos” to narrow down the field in order to stop Trump from winning the nomination, Mulvaney advised them to not define themselves with regard to Trump.

He declined to endorse any rumored hopefuls, though, saying he was friends with them.