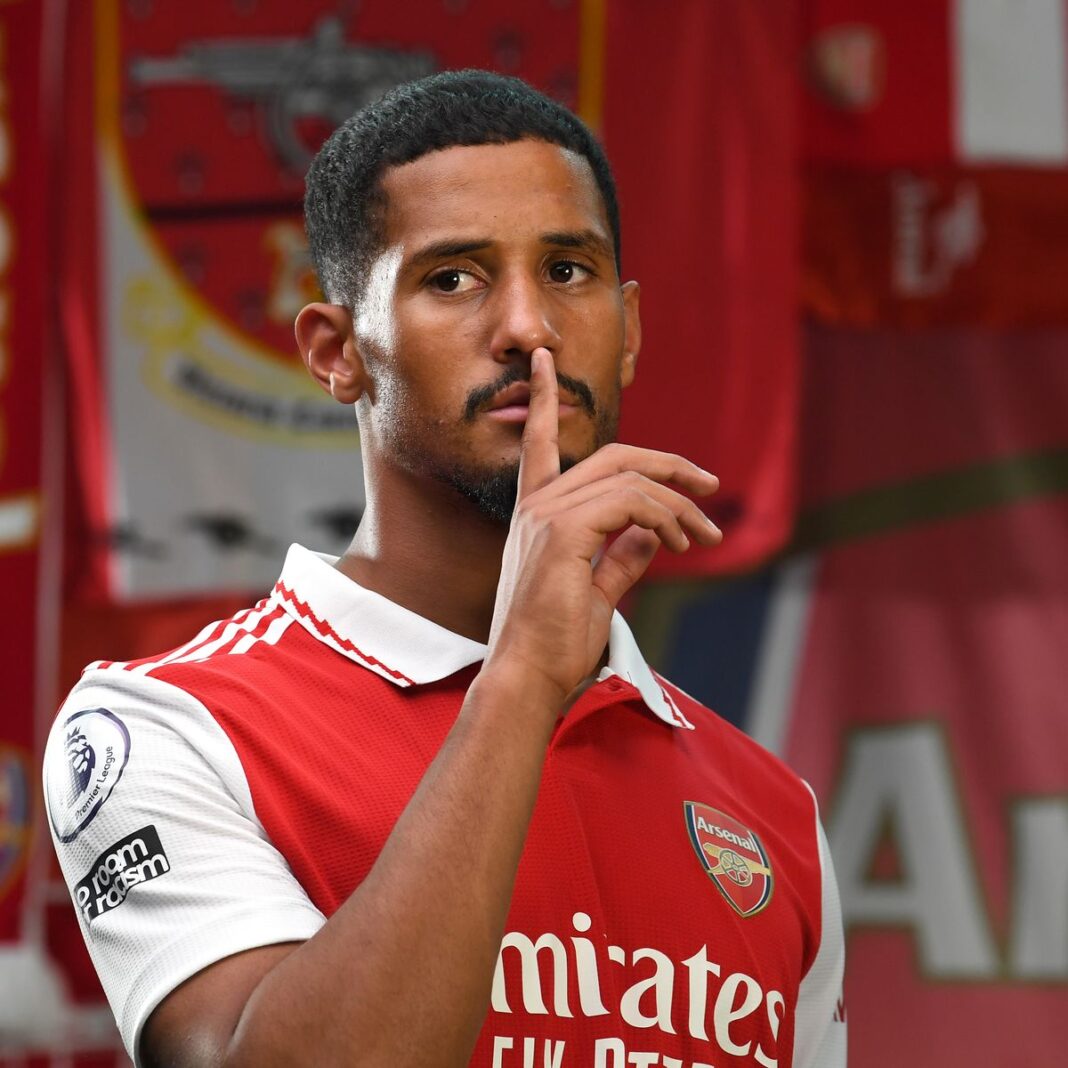 Arsenal manager, Mikel Arteta, has praised William Saliba after he made his debut.

Arteta, addressing the media ahead of Saturday’s Premier League fixture against Leicester City, also discussed a potential new contract for the Frenchman.

“He’s a determined focused and humble boy. He wants to talk through what he wants to go through and be coached.

“The first impression we got [after getting him back from loan] from him was really positive. His body language, his presence, his confidence that he is acting with is very mature,” Arteta said.

On a possible new contract for the 21-year-old, he added, “We will address these issues like we always do, the board and Edu will prepare all the scenarios we face. We want all the players to be valued but it’s just the start of the season.”