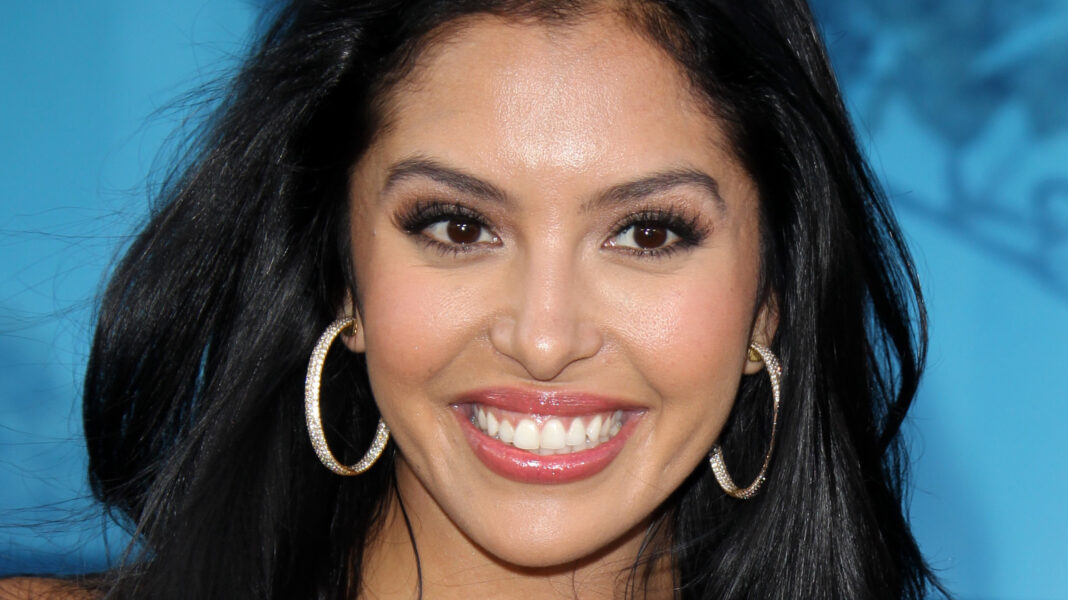 In 2004, the Bryants were at the center of a major feud with retired basketball player Karl Malone, who allegedly creeped on Vanessa. When Vanessa met Malone, he apparently told her, “I’m hunting for little Mexican girls,” per Los Angeles Times. Subsequently, she confided in Kobe that Malone sexually harassed her and had made a number of inappropriate remarks. Thereafter, Kobe allegedly threatened Malone, who denied making a move on Vanessa. “Kobe has told me that he feels very hurt and betrayed by what has happened,” Kobe’s agent, Rob Pelinka, told ESPN.

Kobe was highly protective of his wife following the accusations. “The comments that [Malone] said, I don’t know any man in this room that wouldn’t be upset about that … She felt uncomfortable being around him to the point that she felt she had to call his wife and tell her,” Kobe said at a press conference (via ESPN). With the feud ongoing for over a decade, by 2015 Malone said he was ready to fight Kobe, per The New York Post.

As noted in a separate Los Angeles Times article, the accusations marked a turning point in public perception of Kobe, who was soon deemed “a contradictory, at times polarizing public figure.” Vanessa defended her outspokenness to The Cut, explaining, “Now I realize I do have to talk about certain things. Still, I don’t like the limelight. There’s a lot of good you can do with fame… but a lot of negativity comes along with it.”