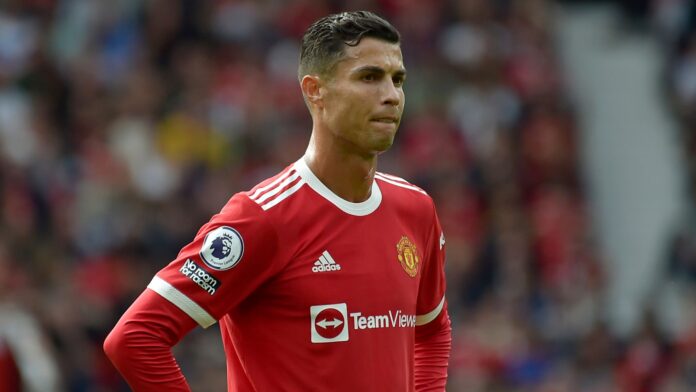 Football pundit, Andy Goldstein has slammed Cristiano Ronaldo, saying he does not like players like the Portugal international.

Ronaldo is insistent on leaving Manchester United this summer despite new manager, Erik ten Hag asking him to stay and play a key role in his plans.

The football icon returned to Old Trafford training ground on Tuesday with his agent, Jorge Mendes, and reportedly held a showdown talk with the German boss and the club’s hierarchy.

The Portugal international was said to have insisted he is leaving despite the presence of former boss, Sir Alex Ferguson in the crunchy talk.

And Goldstein feels the 37-year-old is feeling he is bigger than the club and should be allowed to go.

Goldstein, a Manchester United fan, believes everything should have been sorted before the start of pre-season.

“I don’t like any player that thinks they’re bigger than the club.

“This should’ve been sorted before preseason!

“If you have a player like Ronaldo, you feel obliged to pick him,” he said.