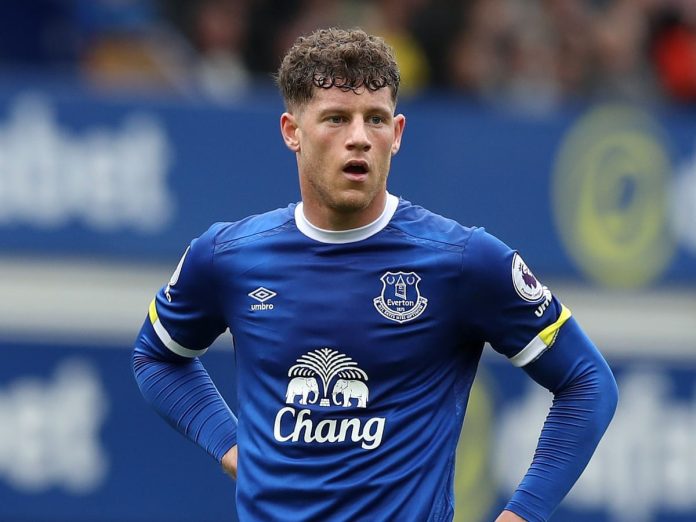 Also read: A ruptured brain aneurysm was the wake-up call that changed my life

The Blues are looking to get rid of Barkley before the 2022/23 season starts in August, The Daily Mirror reports.

The England international has just a year left on his current contract with Chelsea.

Both Villa and Everton are two of the clubs that have now been offered the opportunity to sign him this summer.