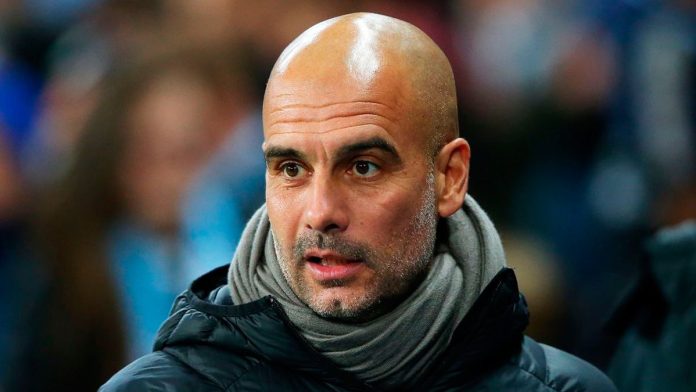 According to Guardiola, Alvarez is a similar player to Gabriel Jesus, who departed the Etihad for Arsenal this summer.

“Julian was incredible, defensively he is quite similar like Gabriel (Jesus),” Guardiola told reporters.

“…He makes the runs and with the ball, he’s absolutely brilliant. He can keep the ball and you can link with him without a problem.

“We have the feeling we signed a top-class young player for the next years to come, and we are delighted.”