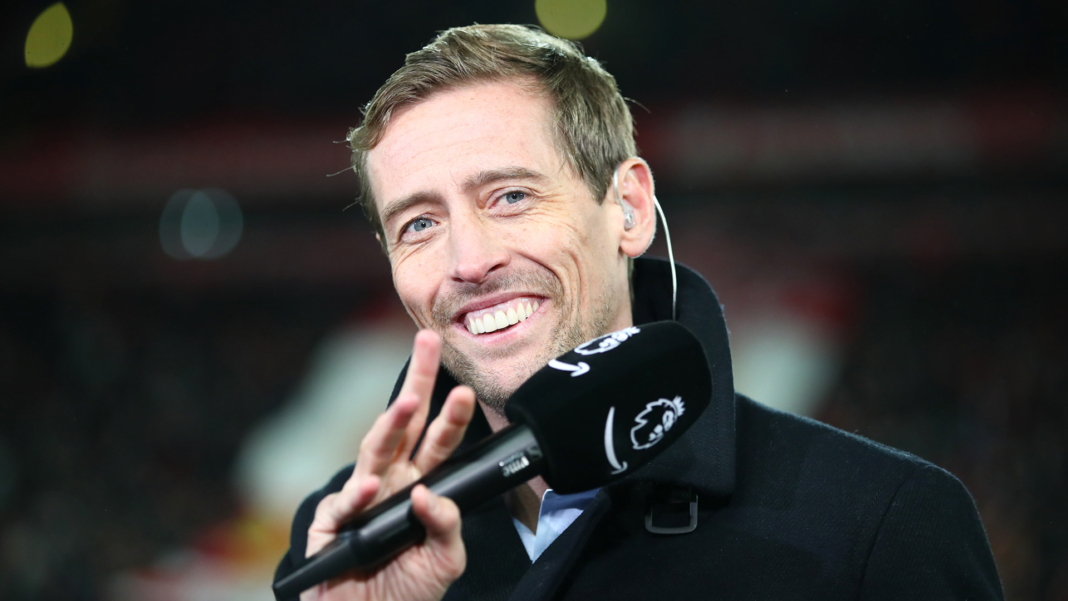 Former Liverpool striker, Peter Crouch, has warned the Reds against trying to double up on Manchester City striker Erling Haaland ahead of both teams’ Premier League tie on Sunday.

Haaland has made an extraordinary start to life in English football since joining Man City from Dortmund in the summer.

The Norwegian has netted 20 times in his first 13 appearances for Pep Guardiola’s side.

However, Liverpool have endured a difficult start to the new season, winning just two of their eight Premier League encounters so far.

But Crouch has warned Jurgen Klopp’s men not to pay too much attention to Haaland because Man City have so many dangerous players too.

“I don’t know if you can at the moment, last year they won the league, they were the best team in the league and then they have just added 40 odd goals a season,” Crouch told TalkSPORT.

“Nothing else has changed, they are still creating amazing chances, and they are going to get goals from other areas, but they have got the best center-forward in the world at the moment.

“I don’t know (if you can stop him). You can’t double up because they got so much talent elsewhere.”