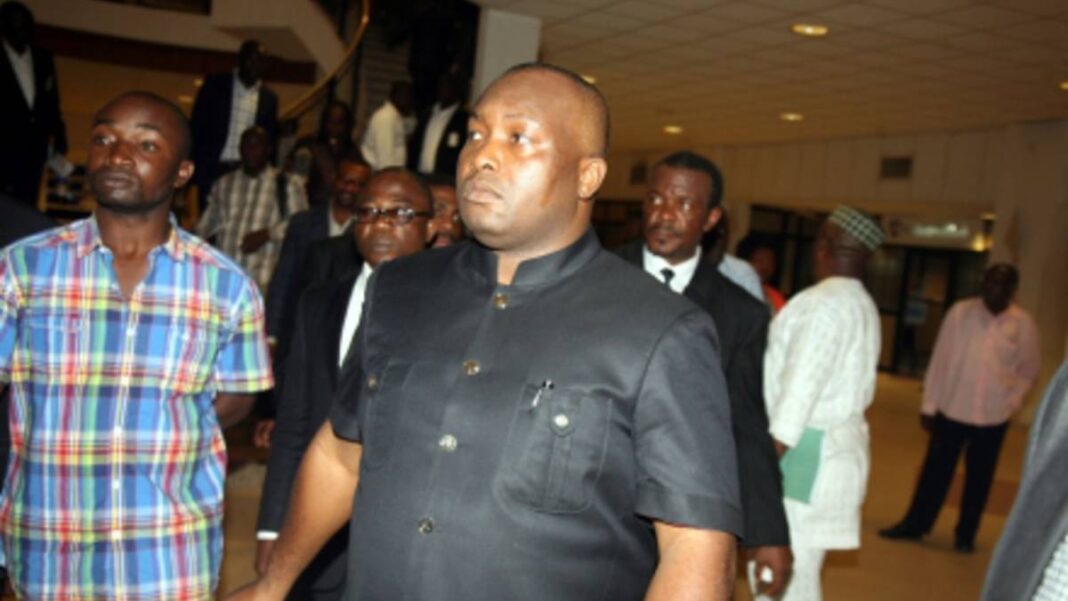 Senator Ifeanyi Ubah (YPP-Anambra South) has confirmed the deaths of some of his personal and security aides during Sunday’s attack on his convoy.

Recall that Ubah’s convoy was attacked on Sunday around Nkwo Enugwu Ukwu Market axis of Njikoka Local Government Area of Anambra while the lawmaker was on his way to Nnewi his country home on Sunday night.

The senator, who confirmed the unfortunate incident to newsmen on Monday in Awka, confirmed that the assassins killed one Obum Ikechukwu and Goodness Mathias.

Ubah also confirmed that some of his security aides from the Police and Department of State Services, DSS, were also killed during the attack.
Also read: Tinubu Absent As Peter Obi, Atiku Speak At NBA Conference

DSP Tochukwu Ikenga, Police Public Relations Officer (PPRO) Anambra State Command, confirmed the incident but did not give the figure of the victims.

‘’The Commissioner of Police, Mr. Echeng Echeng visited the scene and there were blood stains at the place indicative of the fact that the attack was bloody, but to give the number I cannot say anything on that,” he said.