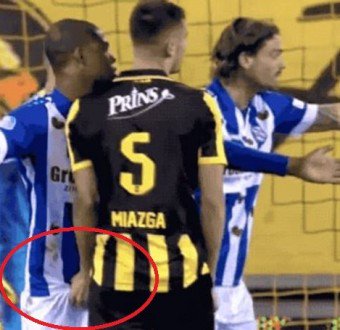 Matt Miazga, on-loan Chelsea defender at Vitesse Arnhem has been fined for grabbing the private parts of an opposition player during a league match.

According to reports, the incident occurred during Vitesse’s 1-1 draw with Heerenveen on January 20, as the American footballer clashed with Denzel Dumfries. 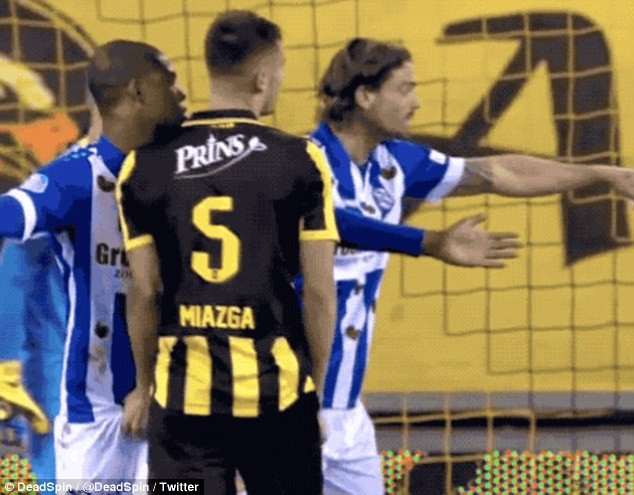 On Wednesday, Vitesse announced punishments for Miazga and Tim Matavz, who elbowed Dumfries in the same match.

Striker Matavz will serve a four-match ban imposed by the Dutch football association (KNVB) while both players were fined by the club for ‘inappropriate behaviour‘.

‘First of all, we regret the commotion that has arisen,’ Vitesse technical director Marc van Hintum said. ‘We have fined both Tim and Matt directly after the events because they do not fit the behaviour shown within the fair play concept of the club.’

Miazga, 22, who joined Chelsea from the New York Red Bulls in 2016, made two Premier League appearances for the English club before joining Vitesse on a loan deal.

Watch the incident below.