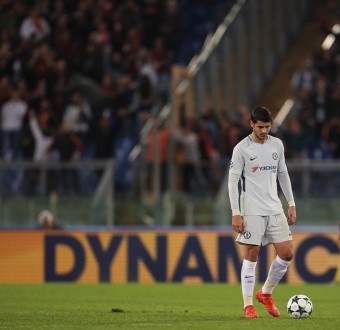 It was a torrid night for all Chelsea supporters all over the world and one can only imagine, an extremely chilly Tuesday  night for the away fans in Roma’s stadium as Roma disciplined Chelsea 3-0 effectively topping theor group table and putting Chelsea’s chances of qualifying to the next stage at risk. 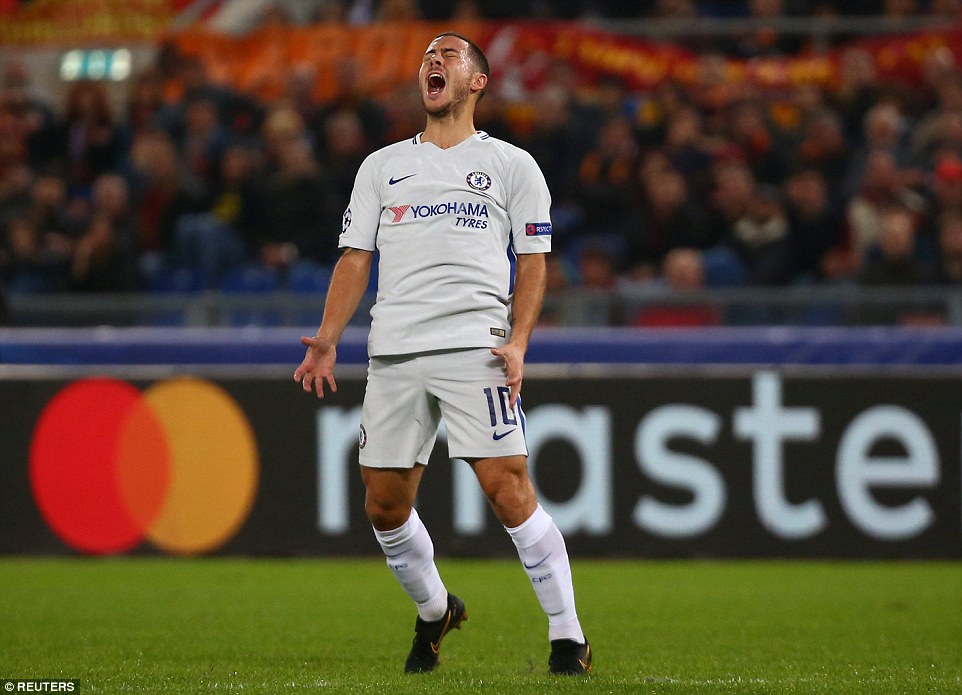 Former AC Milan youth striker, El Shaarawy, a player once billed as the next ‘Lionel Messi’ scored the fastest goal in the Champions League this season as he opened the scoring in the 30th second much to the shock of Chelsea coach, Antony Conte, dependent on David Luiz and Rudiger’s partnership to steady the ship. Shockingly, Shaarawy doubled Roma’s lead after latching a costly mistake from Chelsea’s summer signing Antonio Rudiger. 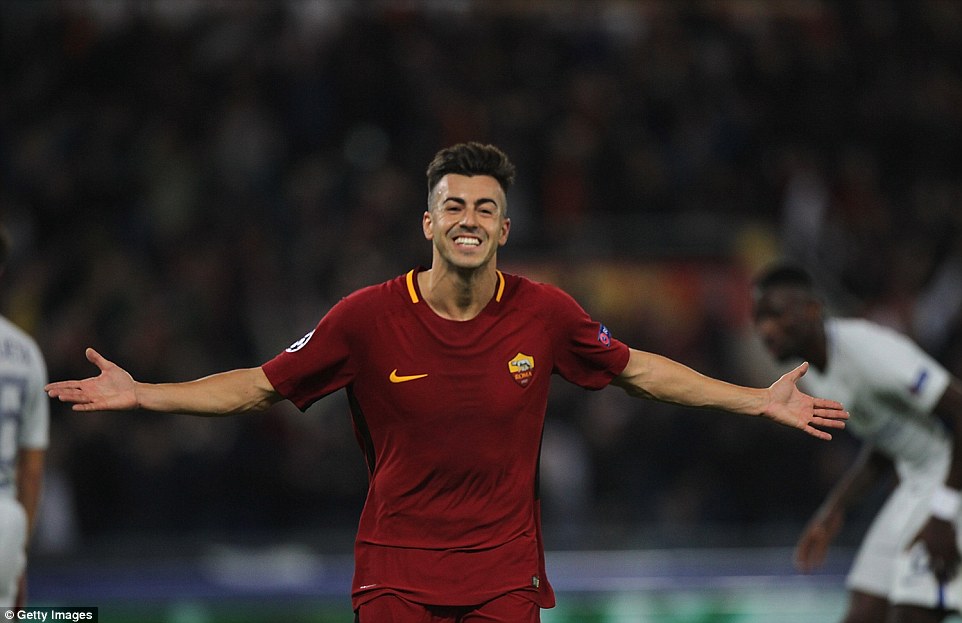 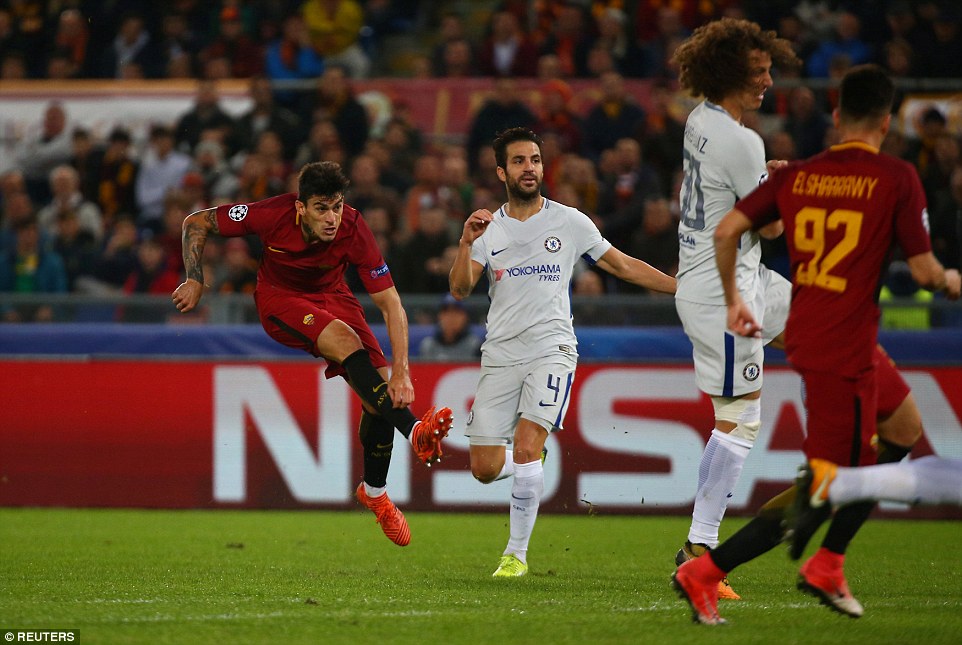 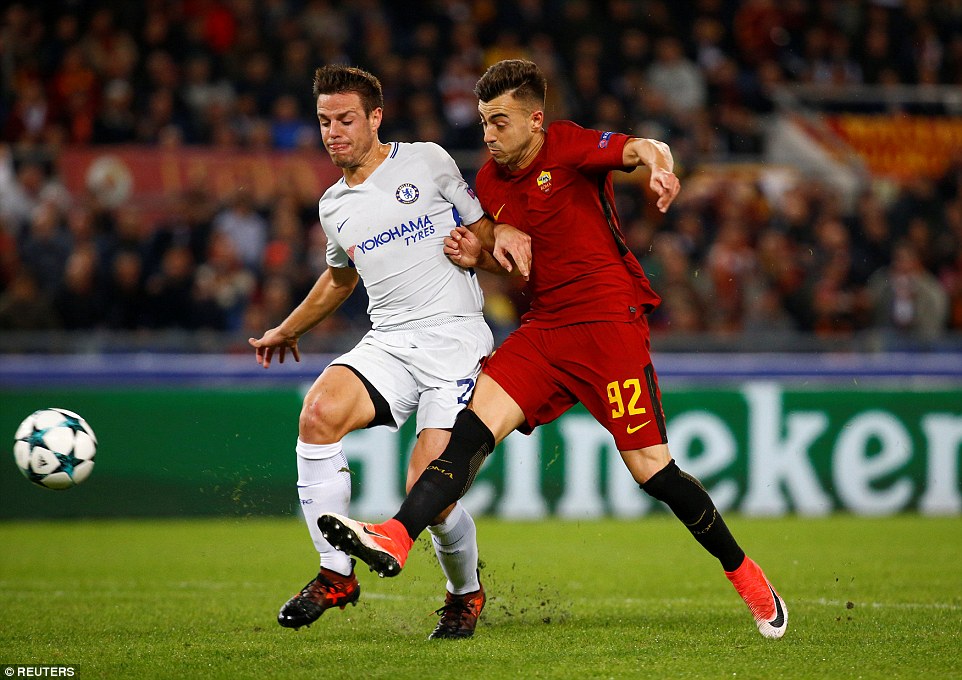 Diego Perotti then added to the scoreline with a 20 yard finish to add gloss to the scoreline with Conte, bereft of ideas.
Morata, Chelsea’s in form striker this season looked out of sorts just like his teammates and just couldn’t find a way to break through the sturdy defence of the Italians. 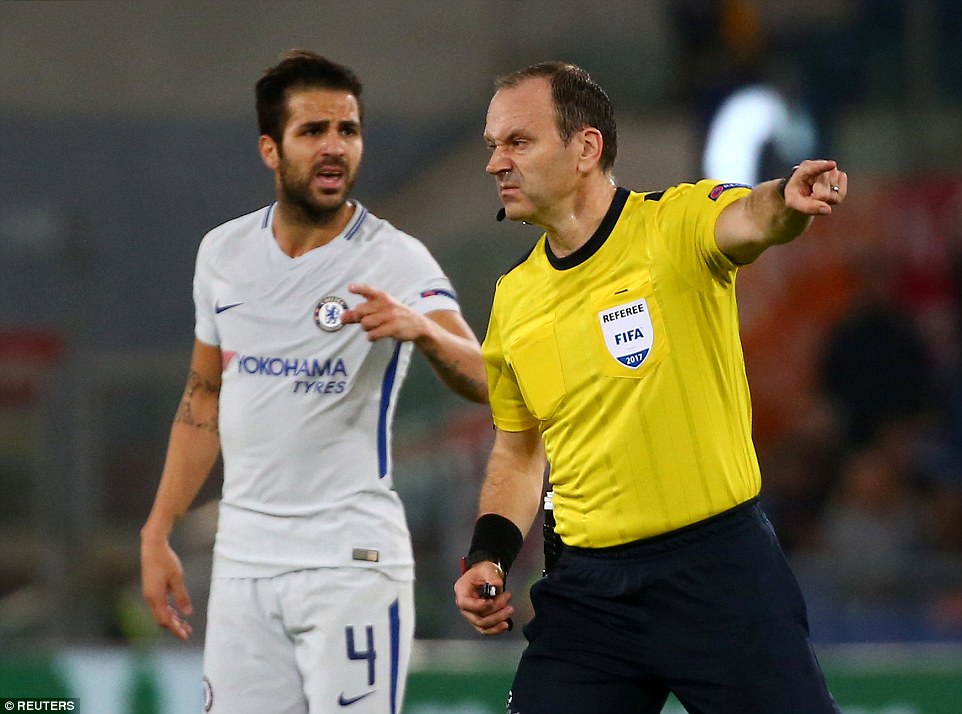