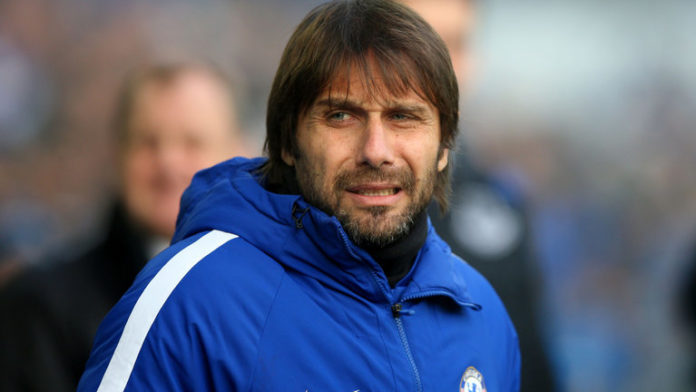 Arsenal should move quickly to replace Arsene Wenger with Antonio Conte if the Italian leaves Chelsea, according to Paul Merson.

Despite winning the Premier League title last season, Conte is under increasing pressure at Chelsea following a string of poor results – most recently a 4-1 defeat at Watford – that have left the Blues just one point clear of fifth-placed Tottenham.

Wenger signed a new two-year deal at Arsenal last summer, but Merson thinks the movement behind the scenes suggest that the Frenchman’s reign could come to an end this summer.

“The day Conte leaves Chelsea, if I was Arsenal, I’d be straight on the phone,” Merson told The Debate.

“I think Arsenal would say: ‘we’d have you next season’. I think they’d be mad if they didn’t.

“I think it ticks all the boxes. Arsenal can’t keep missing all these managers. You can’t tell me Pep Guardiola wouldn’t want to have managed Arsenal? If he had that opportunity, he’d have gone to Arsenal in my opinion.

“Jurgen Klopp, Jose Mourinho, they all went to Arsenal’s rivals because Wenger was sat there in the manager’s seat instead of saying the time was right to leave.

“There are other top managers like Massimiliano Allegri at Juventus, but he might come in and it would take him a year to get used to the Premier League – like it did with Klopp.”

Merson can envisage Wenger walking away at the end of this season with 12 months left on his deal, citing the addition of Pierre-Emerick Aubameyang as an example of Wenger losing control and power within the club.

“These don’t seem like Arsene Wenger signings to me,” he added.

“Sir Alex Ferguson did it a few years ago. He said he needed to win the league and he got Robin van Persie to score him the goals to get above Manchester City.

“There was no sell-on, he got him to win the league, then he planned to retire. The Aubameyang signing says to me, ‘this is a top-four signing then see you later.'”

Arsene Wenger says competition is being ‘destroyed’ across Europe