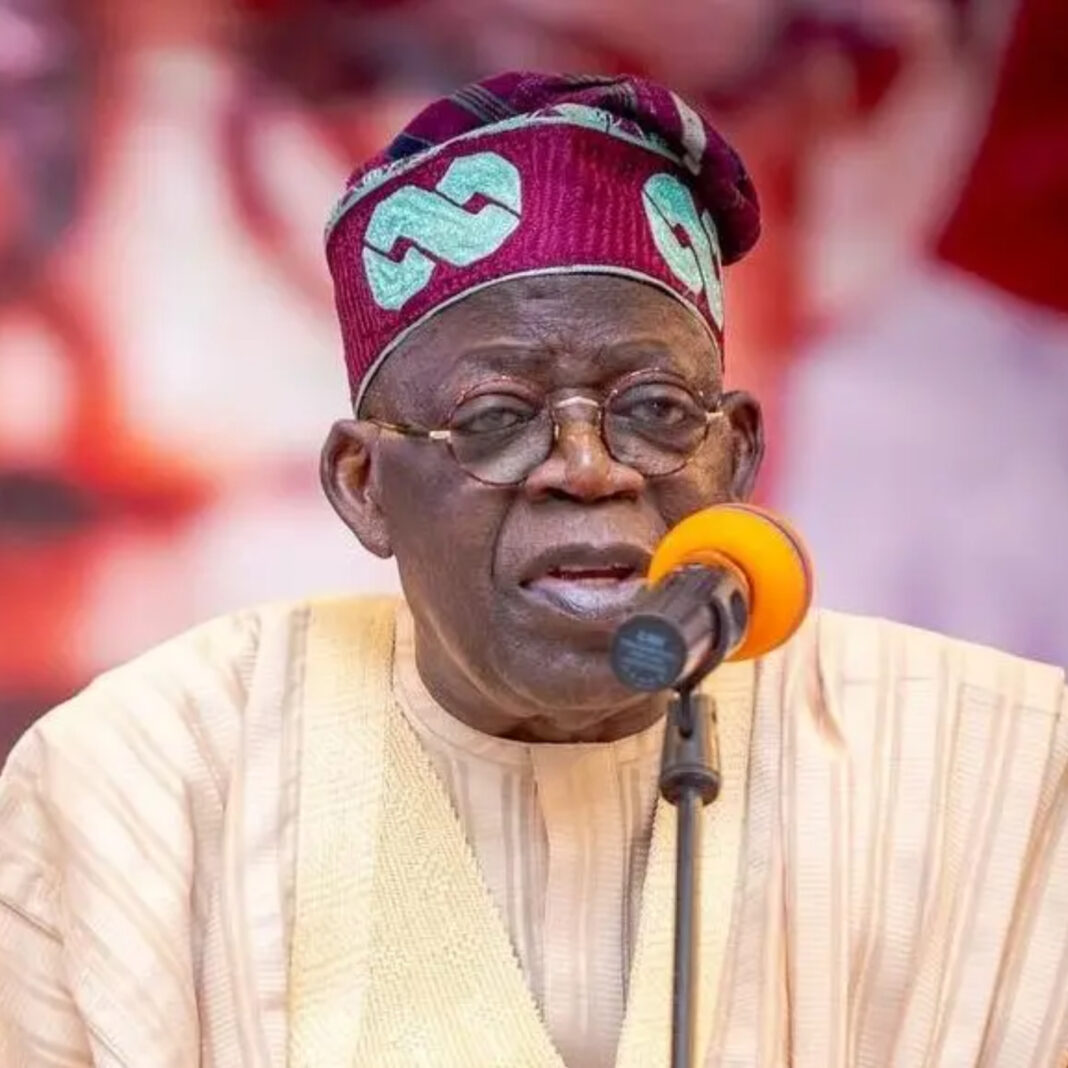 Some Nollywood and Kannywood stars on Tuesday arrived in Jos, the Plateau capital, to support the presidential candidate of All Progressives Congress (APC) Senator Ahmed Bola Tinubu, and his running mate Senator Kashim Shettima.

The APC flagged off its presidential campaign in Jos to solicit the support of Nigerians to vote for Tinubu and Shettima as president and vice please, respectively.

Also read: What New Career Opportunities Should You Be Aware of?

Some of the Nollywood and Kannywood actors spotted by the News Agency of Nigeria (NAN) include; Jide Kosoko, Gentle Jack, Sani Mu’azu Foluke Daramola, and Ali Nuhu.

Others were; Zack Orji, Said Balogun, Taiwo Hassan, Bimbo Akintola, and a host of other actors.

Jide Kosoko, in a brief remark, said that they were in Jos to show their solidarity and support to Tinubu whom he said had the capacity to tackle the country’s challenges.

Koso stated that Tinubu proved his mettle in all the positions he held.

Ali Nuhu who spoke on behalf of Kannywood solicited the support of Nigerians for Tinubu and Shettima.

Nuhu urged those who have yet to collect their Permanent Voters Cards (PVC) to do so to enable them to vote for the duo.

The actor said that they would do whatever was needed to mobilize their members and fans for Tinubu/Shettima.

“I am here with some of my colleagues and we are here to pledge our support for Tinubu,” he assured the audience.

The actors danced to different songs to highlight their support for the APC candidates.

NAN also reports that some musicians, including Terry G, Zulezu, and many others, performed at the event.