Top #Twitter executives set to get $120 million in golden parachutes 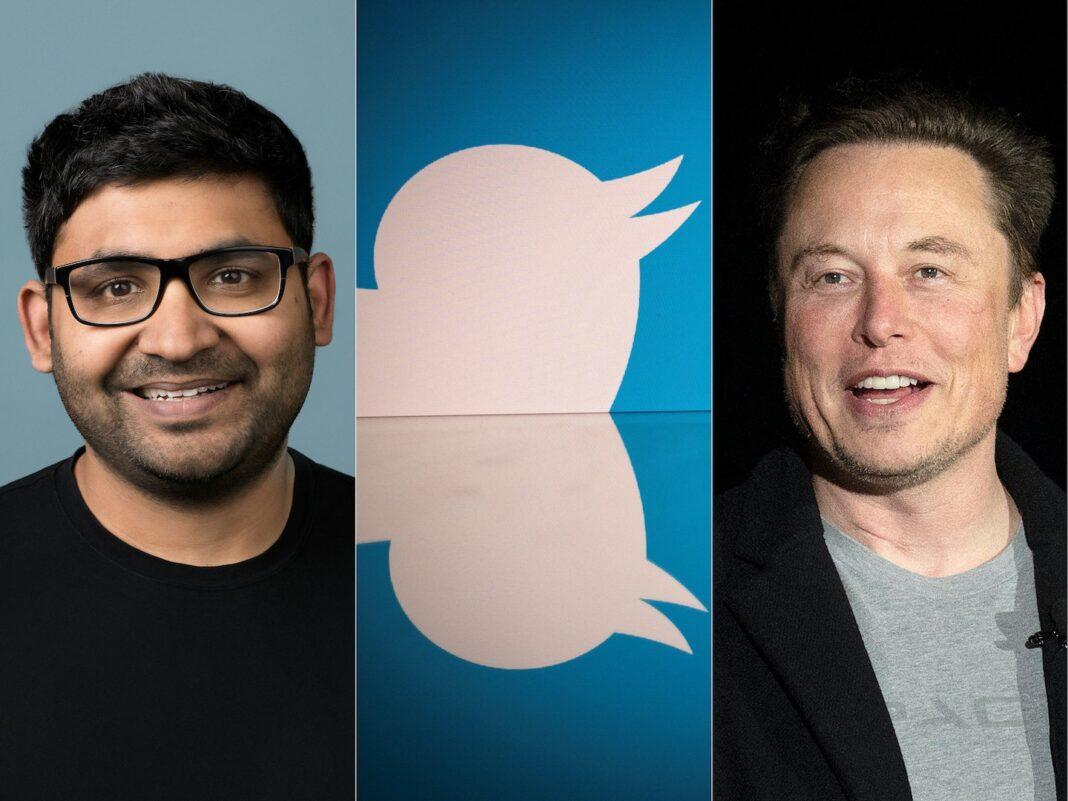 Equilar also said that chief customer officer Sarah Personette would receive $19.2 million after being fired, but The Washington Post could not immediately verify that she was being let go. Personette did not immediately reply to a request for comment late Friday.

Also read: Jared Kushner Said He Was About To Shower When McCarthy Called About Jan. 6 Riot #JaredKushner

There has long been debate among shareholders over golden parachute agreements, which serve both as a way to appease high-level executives who are being fired after a merger and also as a means of discouraging hostile takeover bids, by requiring buyers to dole out generous severance packages.

The top Twitter executives were entitled to be paid for stock that they had previously received as part of their compensation, plus one year of salary and health insurance, if they were fired as a result of a Twitter takeover, according to previous arrangements.

Agrawal’s approximate base salary was $1 million, while his health benefits were listed at $9,172. The vast portion of his exit compensation comes from equity — which includes shares he had held in the company — valued at about $56.4 million, according to information Equilar emailed to The Post.

Karen North, a professor of communications and a social media expert at the University of Southern California, said the payouts probably should be viewed as Musk’s simply meeting contractual terms that were previously agreed upon.

She said that Musk’s plans to take Twitter private mean that, in the future, “we won’t know nearly as much” about top executive compensation, because the company would no longer be required to disclose such data.

Twitter’s workforce is likely to be hit with massive cuts in the coming months, no matter who owns the company, The Washington Post reported last week. Musk told prospective investors in his deal to buy Twitter that he plans to get rid of nearly 75 percent of its 7,500 workers, whittling the company down to a staff of just over 2,000.