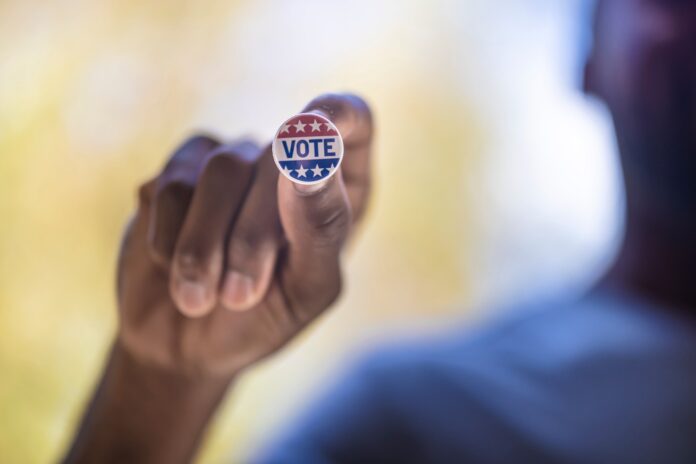 An Arkansas teenager is headed from a seat in a high school classroom to a seat in the mayor’s office.

Jaylen Smith, 18, is set to become the youngest Black mayor in the U.S. after beating opponent Nemi Matthews in the Earle, Arkansas, runoff election. Earle, a town of about 1,800, is roughly 30 miles from Memphis, Tennessee.

Smith, a graduate of Earle High School who holds the rank of lieutenant in the town police department, called for better public safety, the demolition of abandoned homes, and the opening of a grocery store, KTHV-TV reported.

He continued: “It’s Time to Build a Better Chapter of Earle, Arkansas.’ I would like to thank all my supporters for stepping up and getting people to the polls. I am truly grateful to you all.

Smith, who lives with his parents, told WHBQ-TV last month that he refuses to stop when the going gets tough.

“When somebody tells me ‘no,’ I don’t stop just because someone tells me ‘no.’ There’s always someone waiting to tell you ‘yes,’” Smith said.

Smith told CNN he sought advice from other politicians, including Frank Scott Jr., mayor of Little Rock. He said he didn’t run for mayor to “make a name for” himself.

“I ran because I wanted to help my community and move my community in the direction that it needed to be moved in,” Smith said.