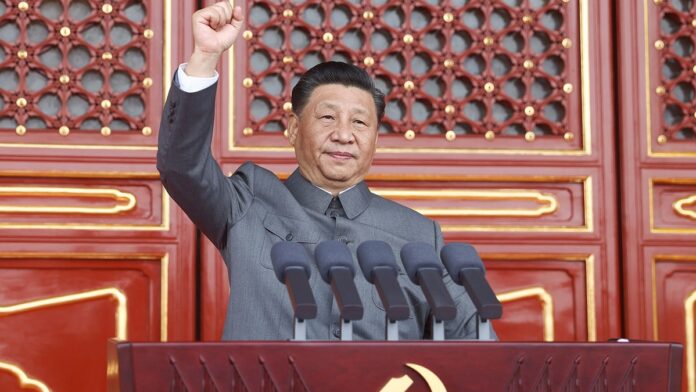 Wall Street wants everyone to think they care about socially and morally responsible investing. They hope the latest “ESG” craze – which stands for Environmental, Social, and Corporate Governance (ESG) – will fool lawmakers and the American people into believing that they care more about responsible investing than greedily making a profit.

Two of the biggest culprits are BlackRock CEO Larry Fink and JPMorgan CEO Jamie Dimon. Their two Wall Street firms publicly advertise “sustainable investing” efforts. And in recent years, they’ve revamped billions of dollars in investments into ESG funds. According to Morningstar, the value of these ESG funds has increased to nearly $300 billion since 2017.

In complete contrast to their public ESG rhetoric, however, BlackRock recommended last year that investors triple their investment in China because it “represents a significant opportunity to help meet the long-term goals of investors in China.” In other words, BlackRock is willing to help the Chinese Communist Party (CCP) meet its goals in exchange for profit.

It’s time for Congress and the American people to see this charade for what it really is – funneling money to the CCP. That enables China to build a more modern, lethal military to threaten Taiwan, undermine U.S. national security, and subvert efforts for America to reduce its dependence on Chinese supply chains.

BlackRock, the world’s largest asset manager, has invested billions in China. And JPMorgan alone holds an estimated $20 billion worth of investments in China. However, the American people would certainly be disturbed to learn that many of these investment products are actually funneling U.S. investment to companies helping Beijing modernize its military.

Much of this came to light during a recent congressional hearing. Dimon was specifically asked about his firm’s ties to China and what JPMorgan would do if China invaded Taiwan. Dimon and other CEOs eventually acknowledged that their companies would do as the U.S. government instructed if China attacked Taiwan – even if that meant halting business with Beijing.

The question, however, is why these firms would even want to do business with an authoritarian regime that has expressed an intention to invade Taiwan. And if that’s not troubling enough, China also continues to use slave labor in the Xinjiang region of Western China. In fact, it’s estimated that more than 80,000 ethnic Uyghurs were transferred out of Xinjiang to forced labor in factories across China between 2017 and 2019 alone.

Despite pressure from the Chinese government not to publish it, the United Nations recently released a report on China’s well-documented human rights abuses, including physical and mental torture, slave labor, rape, and forced sterilization. These crimes against humanity were a key focus of the recent congressional hearing with Wall Street CEOs. However, when pressed to condemn China’s human rights abuses, Jane Fraser, CEO of Citigroup, simply admitted to being “distressed” by China’s actions, saying that condemn “is a very strong word.”

The bottom line here is profit. Wall Street’s pursuit of the short-term gain comes at the expense of America’s future security. Congress should immediately require transparency and disclosure from index providers and fund managers – and prohibit sanctioned and bad-actor Chinese companies from being included in investment products such as Exchange-Traded Funds (ETFs) and mutual funds.

Tens of millions of American retail investors hold the stocks and bonds of thousands of Chinese companies, primarily in ETFs and mutual funds. These include companies that have been sanctioned by the U.S. government for egregious human rights abuses and national security concerns, as well as companies that are aiding and abetting genocide, trafficking in slave labor, equipping concentration camps in Xinjiang, militarizing illegal islands in the South China Sea, constructing aircraft carriers, developing hypersonic glide vehicles, and manufacturing other advanced weapons systems for China’s military.

This massive investment is actively aiding the CCP’s efforts to undermine our nation. Putting a stop to this is common sense. Wall Street’s self-serving profit motive should no longer jeopardize America’s national security. 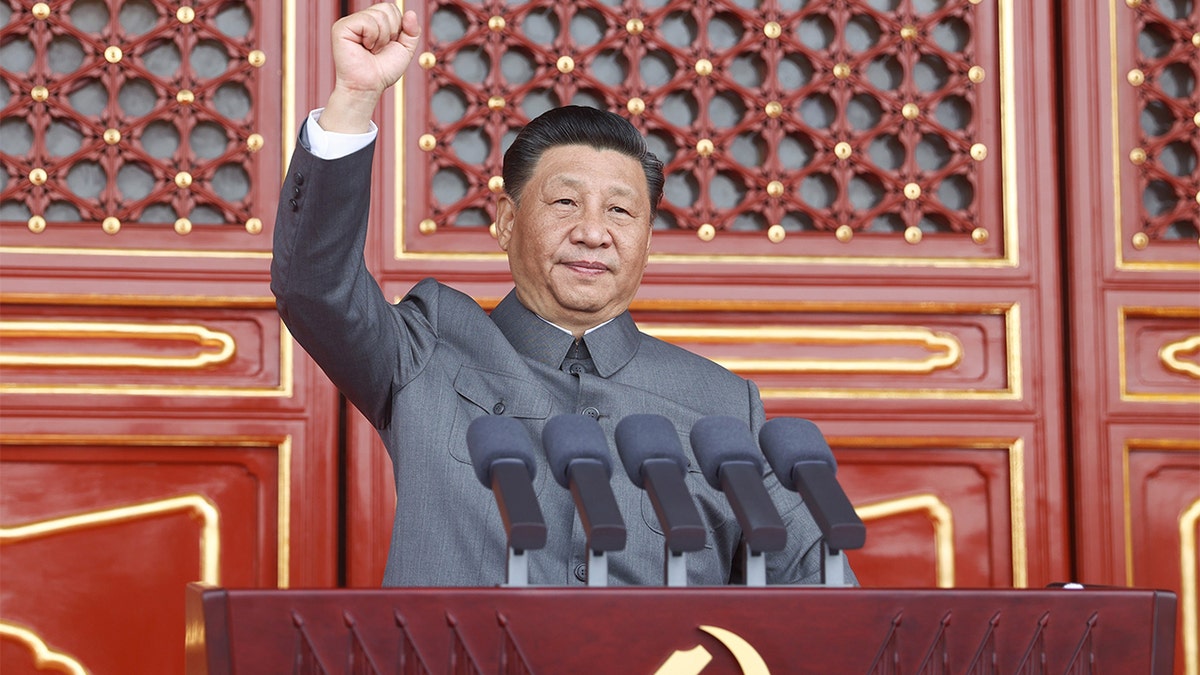