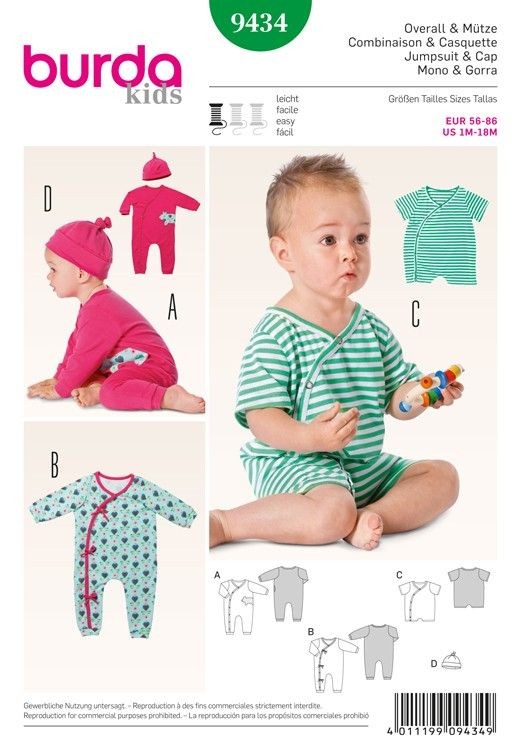 A 25-year-old woman, Sandra Ishaku, was on Tuesday arraigned at a Jos Upper Area Court for allegedly selling her four-month-old baby for N100,000.

Ishaku, along with three others – Amechi Emmanuel, Jones Osim (a lawyer) and Gladys Chukwuma – were charged with conspiracy, cruelty, and child abandonment.

Ocho told the court that the transaction was carried out in Jos, in the chambers of Osim, a legal practitioner.

“Ishaku (the accused) conspired with Emmanuel and sold her baby to Chukwuma, who had just relocated from Ebonyi State to Jos,” he said.

The Presiding Judge, Yahaya Mohammed, did not take the plea of the accused, opting to remand three of them – Ishaku, Emmanuel and Chukwuma – in prison custody, while the matter was adjourned to June 1, when hearing would commence.

Mohammed, however, granted Osim bail after his counsel, Mr. Lawrence Anya, pleaded that he be released on bail to the Nigeria Bar Association Plateau State Chapter.

A similar appeal by Mr. Peter Ikeolu, counsel to the three others, had earlier been rejected after the prosecutor argued that freeing them would affect investigations into the matter. (NAN)