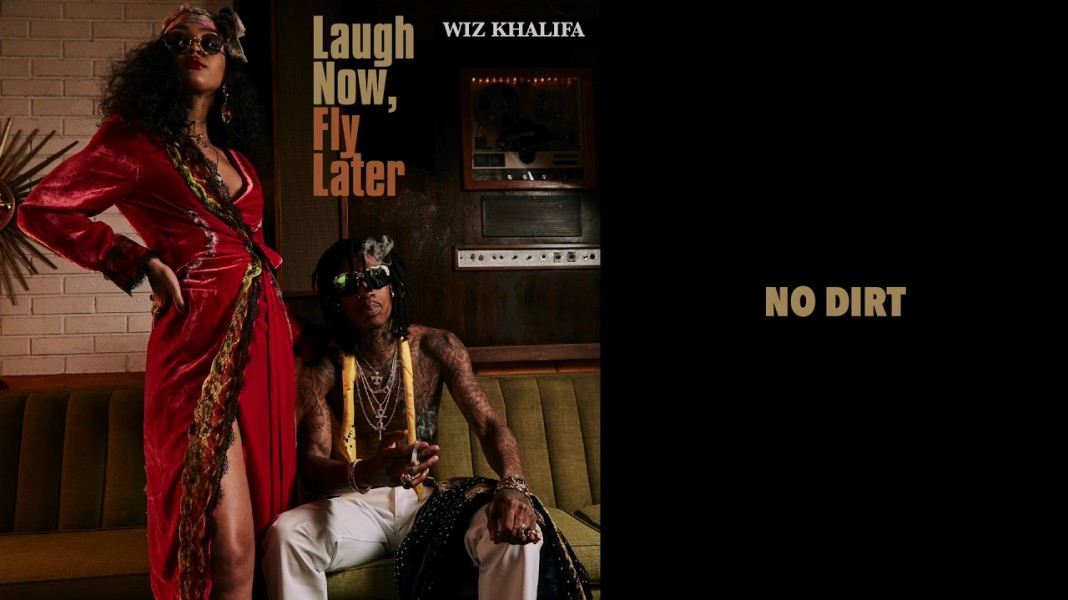 Wiz Khalifa has been relatively quiet when it comes to releasing new projects over the past couple years. Sure he dropped off 2 small EP’s this Summer with Pre-Rolleds & Bong Rips in June, and also shared an album called Khalifa last year, which acted kinda like a compilation project from T.G.O.D., but the last time the Pittsburgh native treated fans to a mixtape of his own was back in 2015 with Cabin Fever 3. Soon right after, Wiz quickly went to teasing & promoting his Rolling Papers 2 album, and even though we’re two years removed from his first initial tweet about it, the album has yet to arrive.