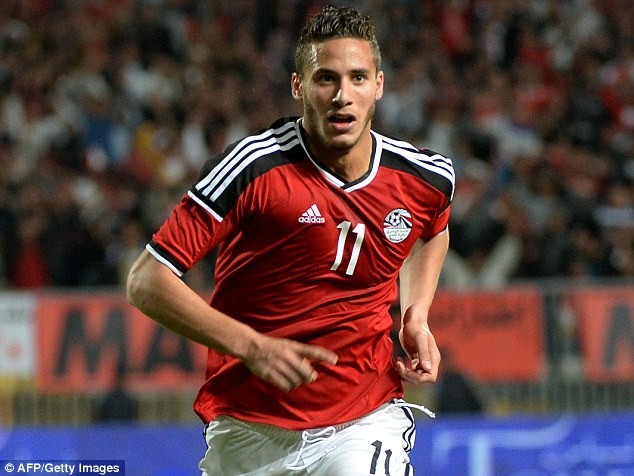 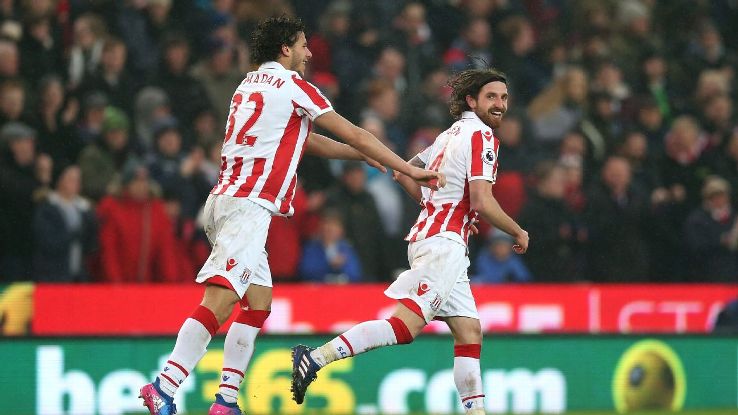 Stoke winger Ramadan Sobhi has signed a new five-year contract with the club.

The 20-year-old Egypt international only joined Stoke last summer from Al Ahly in his homeland but he impressed in his 19 appearances during his maiden season and has been rewarded with an improved long-term deal.

“The first year in a new league and it’s fair to say new culture is always going to be challenging for a player. However, Ramadan has adapted to the league and country very quickly and showed that he has enormous potential.

“We’re delighted to have secured him on a contract until at least 2022.”