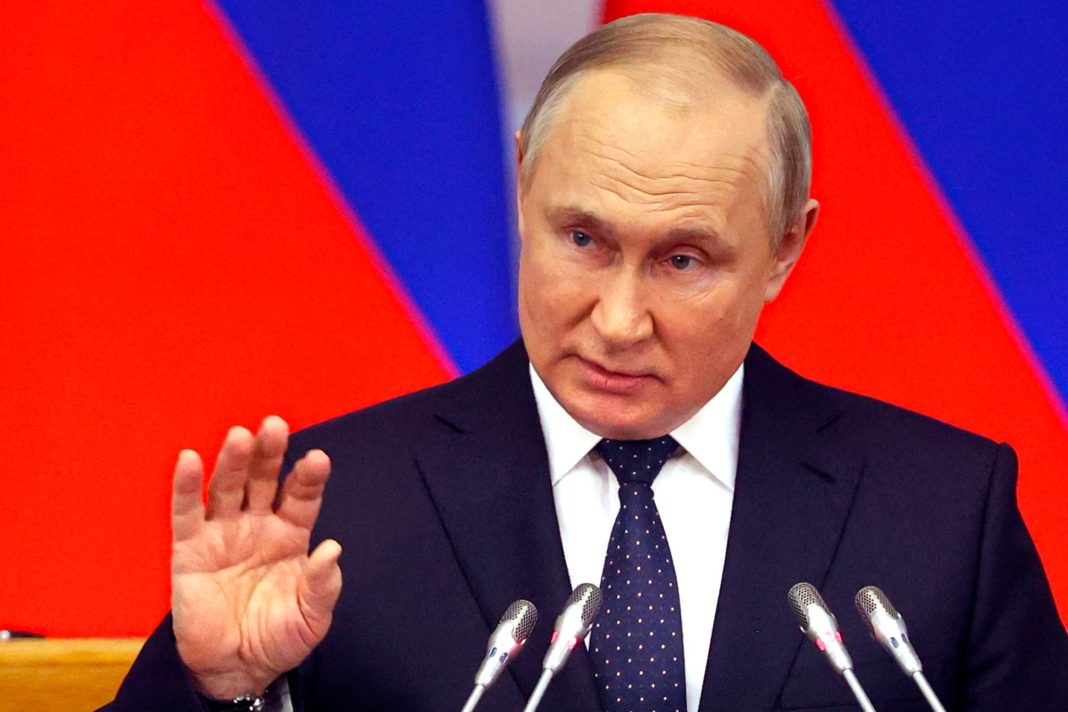 In a meeting televised by Russian state media on Monday, defense minister Sergei Shoigu reported to Putin the Russian advances in the area.

“Starting June 19, [Russian] formations and military units … in cooperation with units of the second corps of the people’s militia of the [self-proclaimed] Luhansk People’s Republic (LPR) and with the support of the southern group of troops … successfully carried out an offensive operation to liberate the territory of the Luhansk People’s Republic,” Shoigu said.
Also read: Anthony Fauci Says His COVID-19 Symptoms Worsened Dramatically In ‘Rebound’

Shoigu added that in the “Gorsky cauldron” area, Lysychansk and Severodonetsk were surrounded within two weeks, and the Ukrainian army allegedly lost 5,469 soldiers in the battles.

Putin told Shoigu that the military personnel who contributed to fighting in LPR, will be rewarded for their “bravery,” and that they should now “rest.”

“Other military units, including the East and West military groups, have to fulfill their tasks, according to the previously suggested plan,” Putin said. “I hope everything will be successful as it happened in the [Luhansk] area,” he added.

Putin also praised the LPR’s militia for showing “heroism.” “My congratulations and my words of gratitude,” Putin said. “I congratulate you all and wish you all the best.”