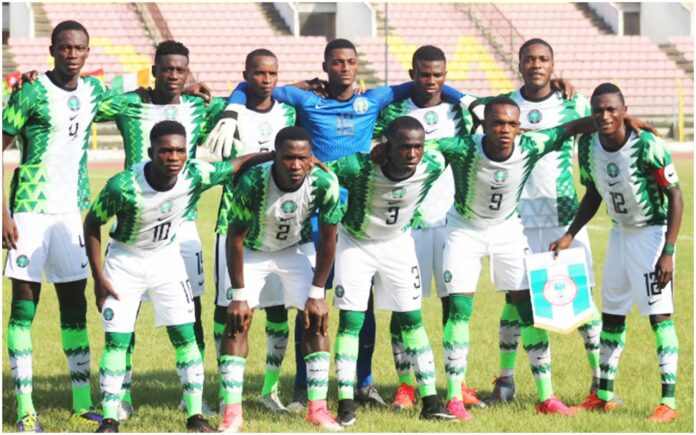 Flying Eagles head coach, Ladan Bosso, said foreign-based players will have limited slots in his squad for the 2023 Africa U-20 Cup of Nations.

The seven-time African champions are expected to resume camping on January 6 for the final phase of their training exercise for the AFCON.

The foreign professionals will join the local lads to battle for places in the team by then.

Bosso stated that he would only invite players in areas of the team that are lacking.

“I will invite foreign professionals in positions that I think we’re lacking and these players must come down and fight for their places before we head out to Egypt,” Bosso told SCORENigeria.

Adams Olubi was the only overseas-based player who featured for the Flying Eagles at the WAFU B U-20 Championship in May.

The Flying Eagles will know their group-stage opponents on Friday.