Two Big Stars Are Making A Return To Grey’s Anatomy 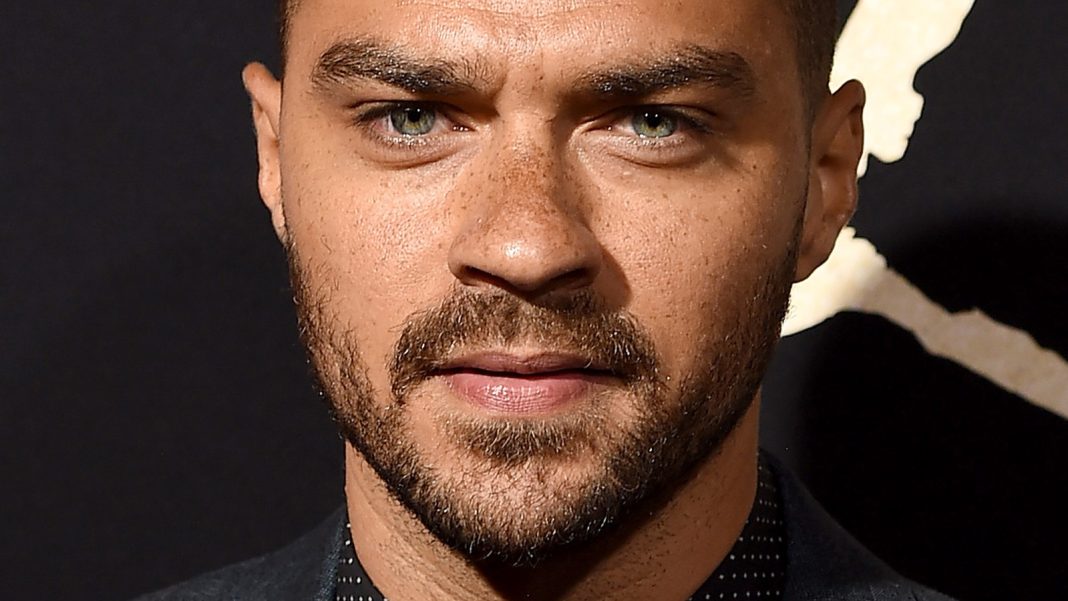 Japril is back! On April 22, the official “Grey’s Anatomy” Instagram announced that Jesse Williams and Sarah Drew will be reprising their roles as Jackson Avery (Williams) and April Kemp (Drew) for the Season 18 finale.

As fans will recall, Jackson and April were once married. Yet, while the two went their separate ways in the series, fans haven’t been able to let go of Jackson and April’s love story since the separation, despite the fact April married her ex Matthew and left the hospital. Drew was released from the show in 2018. Meanwhile, Williams willingly left the long-running medical drama in 2021 because “it felt organic.

But while Japril fans were upset these two were not end game, April made a surprise visit during Season 17. As Williams was leaving the series, his character and April met up before he moved to Boston. During their meet-up, fans were shocked — and immediately hopeful — as April’s character revealed she and Matthew had separated. And now that storyline is set to continue on May 26. While neither Williams nor Drew have made any announcement

following the news, in 2021, Williams gave fans exactly what they wanted when he told Insider he would be up for a Jackson and April spin-off series. “It’s a really interesting premise,” he said. “We would kill it.”