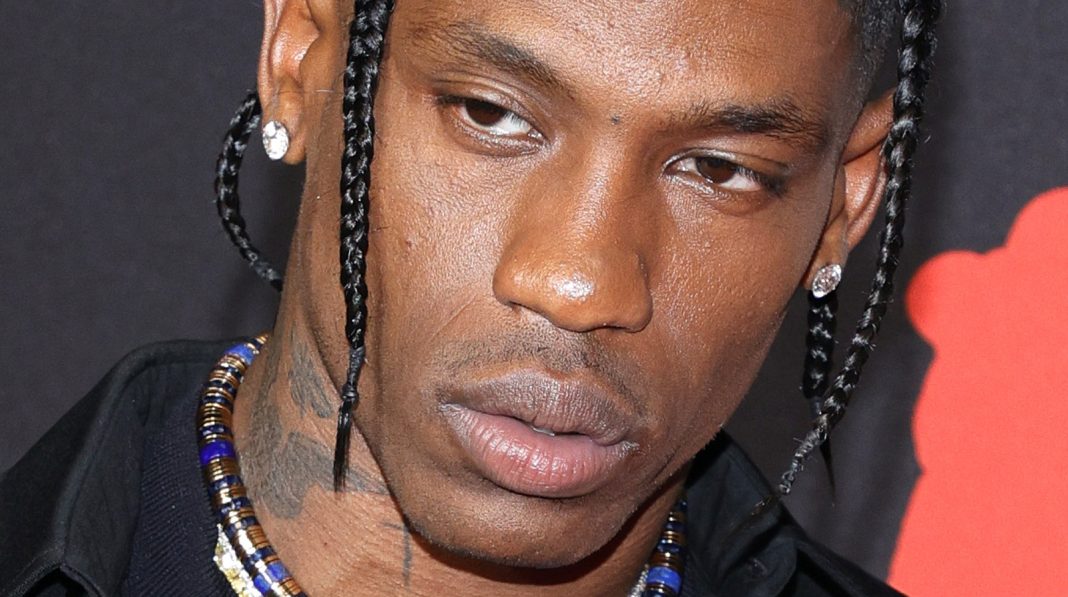 Since the Astroworld tragedy, Travis Scott has been noticeably absent from the public eye. While the rapper just welcomed his second child with Kylie Jenner, he’s still trying to keep a low profile at public events. As the Kardashian family attended the premiere of their highly

anticipated Hulu series, one member of the clan was blatantly absent — Scott. A source told Hollywood Life that the Houston-born star felt it best to keep a distance. “He is not interested in playing that game. He is interested in being in a place where everything goes smoothly and him not being there is what needed to happen,” the insider revealed. “There was zero issues for him not being [at the Hulu premiere]; it was all a part of the plan,” the same insider snitched.

As fans know, Scott has remained outside of the limelight, especially amid the backlash for his concert tragedy. However, according to The Fader, many people think that Scott could be poised to appear at the famed Coachella music festival. A few billboards for the rapper’s album, “Utopia,” line I-10, leading to Indio, California, where the famous festival is held. Initially, it was thought that Scott would make an appearance during Kanye “Ye” West’s set, but Ye has since backed out of the festival.

Also read: Bruce Willis Steps Out With His Family Amid Aphasia Diagnosis

In December 2021, KESQ reported that Goldenvoice removed Scott’s slot from Coachella, so it will be interesting to see how things pan out.