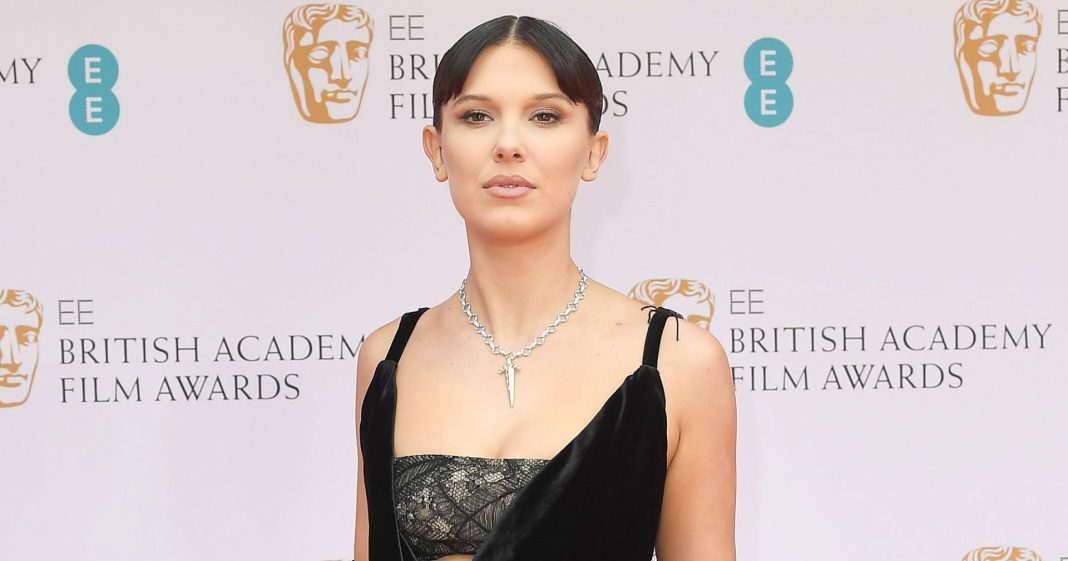 Hellfire Club assemble! While the coronavirus pandemic delayed the season 4 premiere of Stranger Things, the excitement is still real — and it’s all coming together!

“I think most would probably say it’s the scariest [season] out of the previous three, which I love because it’s very fun to film,” Gaten Matarazzo, who plays Dustin Henderson, told Us Weekly exclusively in January 2021.

One of the biggest mysteries following the season 3 finale, which debuted in July 2019, was whether Jim Hopper (Harbour) was truly dead. Fans got a glimpse at the answer during the first teaser for season 4, which was released in February 2020 and showed Hopper in Russia after he seemingly vanished in a mysterious machine.

Matarazzo told Us that he wasn’t surprised to see Hopper’s story continue.

“I guess most of the cast had a pretty good idea that he might be making a return, but they weren’t too sure about it from the beginning,” the New Jersey native said in January 2021. “By the time we had gotten to the table read [and] we had all started reading together, it had been pretty clear. But it was great to have it confirmed when we saw David there.”

Series creators Matt and Ross Duffer offered a larger explanation about Hopper’s faith following the release of the sneak peek.

“We’re excited to officially confirm that production on Stranger Things 4 is now underway — and even more excited to announce the return of Hopper,” the Duffer brothers said in a statement at the time. “Although it’s not all good news for our ‘American’; he is imprisoned far from home in the snowy wasteland of Kamchatka, where he will face dangers both human … and other.”

The duo continued to tease the surprising twists and turns viewers could expect from the fourth season.

Also read: How the Real Estate market will grow in 2022

“Meanwhile, back in the states, a new horror is beginning to surface, something long-buried, something that connects everything,” they added. “Season 4 is shaping up to be the biggest and most frightening season yet, and we cannot wait for everyone to see more. In the meantime, pray for the American.”

As for whether fans should prepare to say goodbye to the series, which originally premiered in 2016, it sounds like there is still more of the story left to tell.

“We know what the end is, and we know when it is,” Ross told The Hollywood Reporter in August 2020. “[The pandemic] has given us time to look ahead, figure out what is best for the show. Starting to fill that out gave us a better idea of how long we need to tell that story.”

Scroll down for everything to know so far about season 4 of Stranger Things: 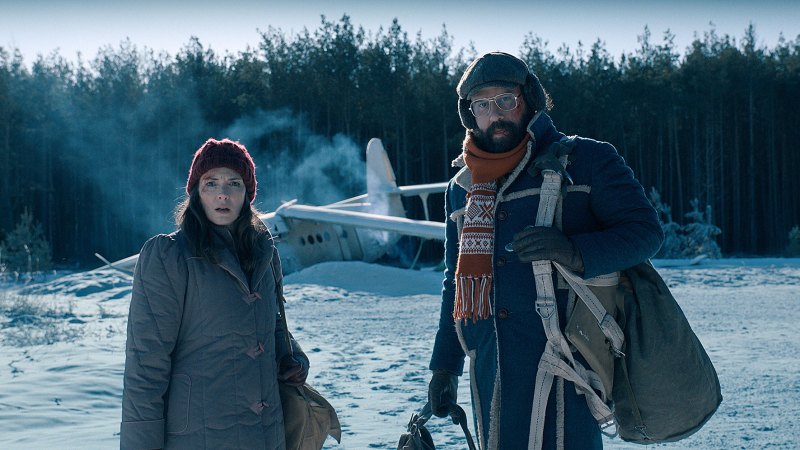 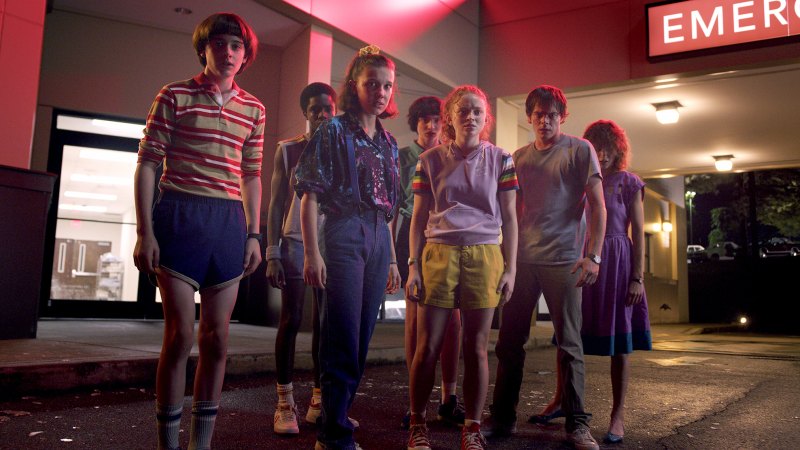 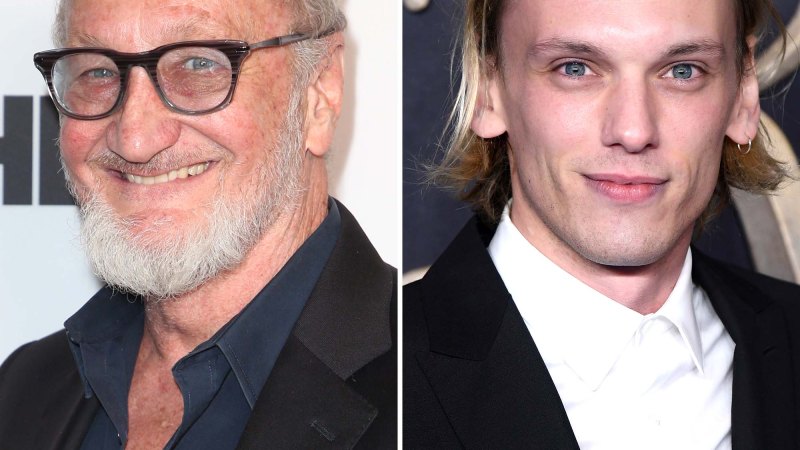 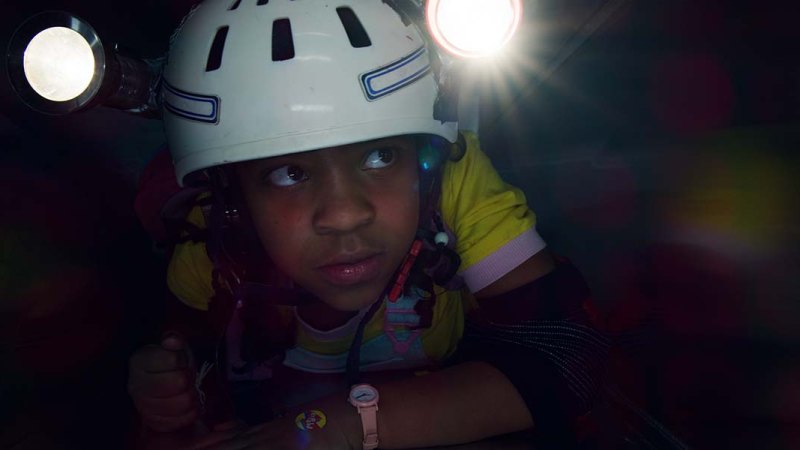 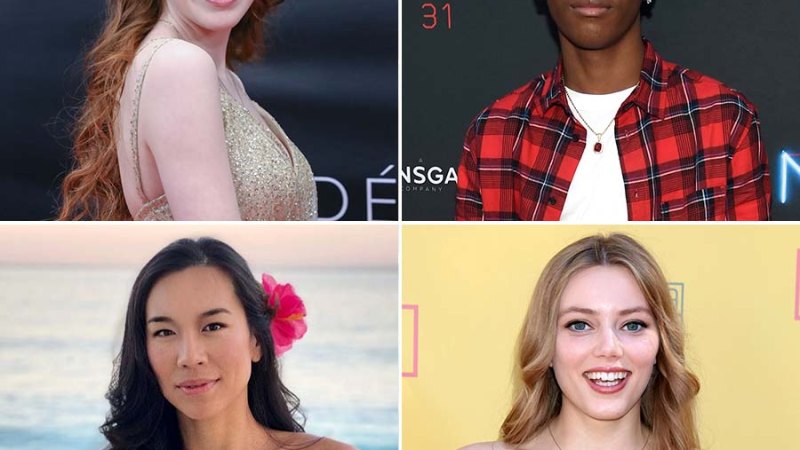 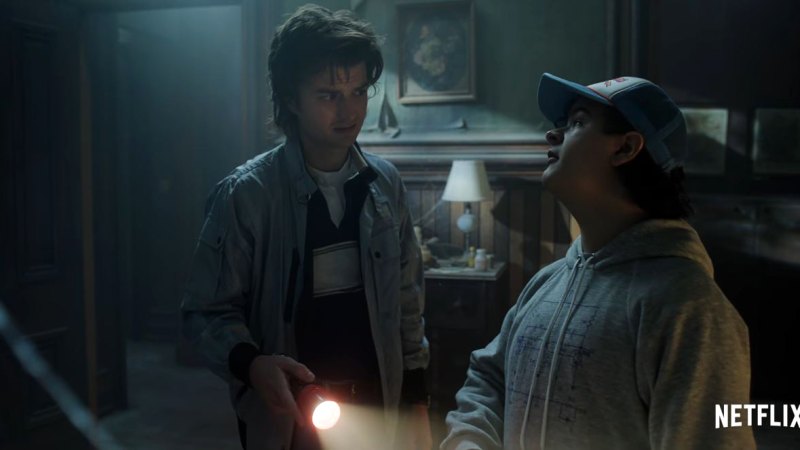 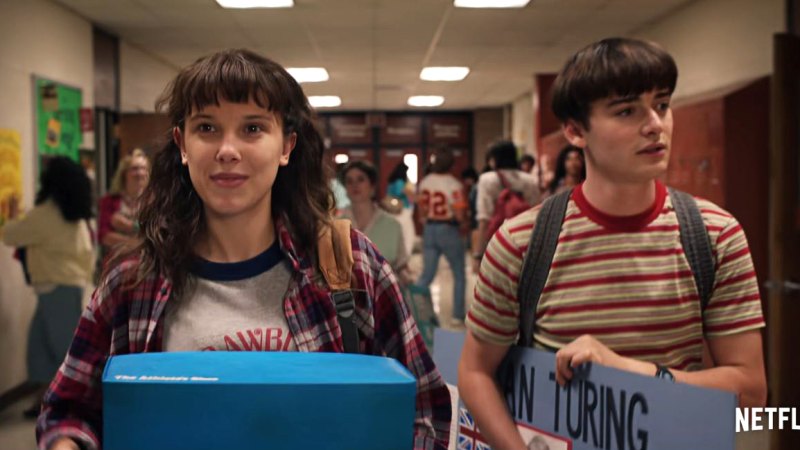 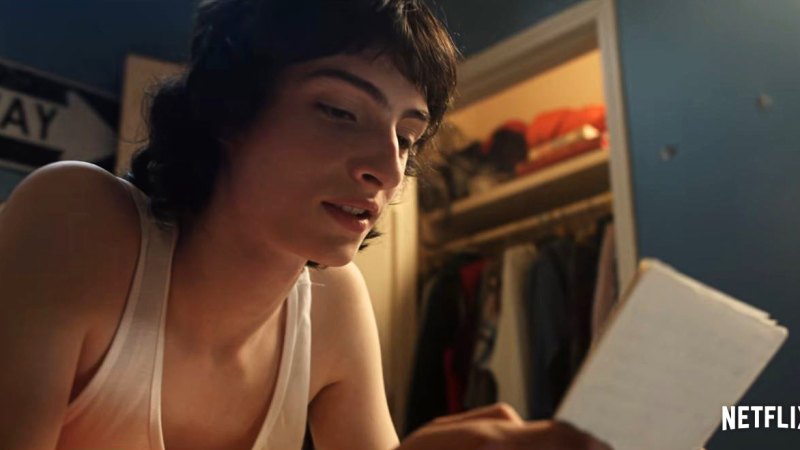 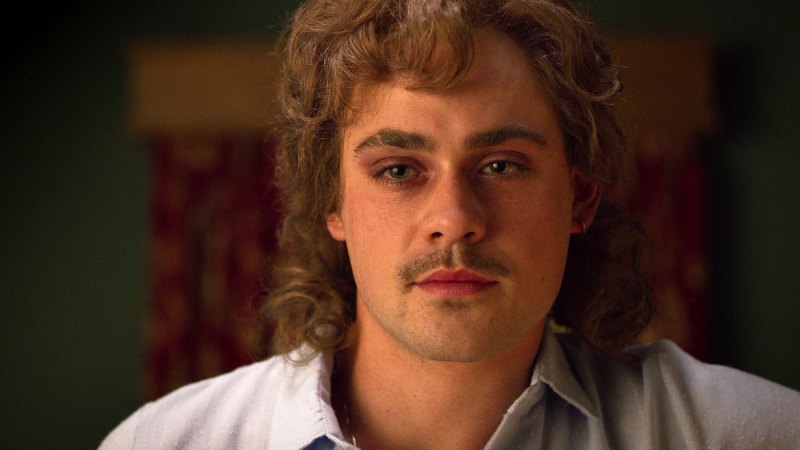 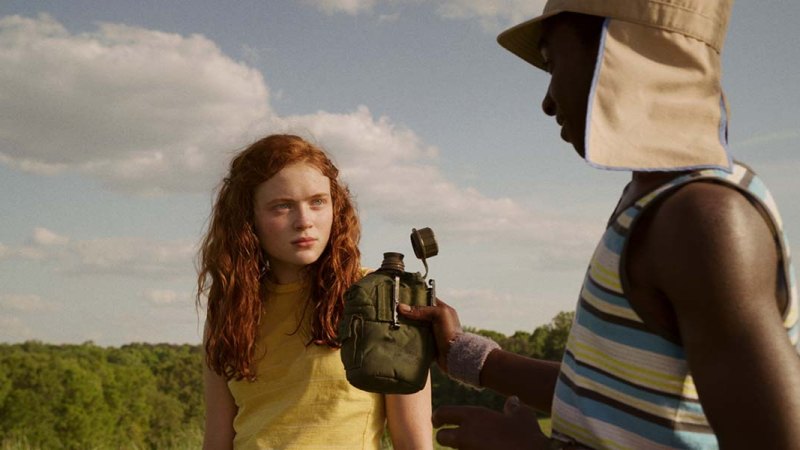